Samoa
All Digicel sites are now 100 per cent L.T.E. compliant making Digicel the first operator to achieve this milestone in Samoa. (Photo: Vaitogi A. Matafeo)

Digicel Samoa announced the completion of a $2.5 million upgrade of its mobile internet network speed on Thursday evening at Lava Hotel.

All Digicel sites are now 100 per cent compliant with the long-term evolution (L.T.E.) standard for wireless communication, making Digicel Samoa the first operator to achieve this milestone in Samoa.

According to a media release, the first phase of the L.T.E. upgrade project started in May this year. It was completed late August.

The Chief Executive Officer (C.E.O) of Digicel Samoa, Mark Witthuhn, said that their ambition is to better communication for all Samoans.

(L.T.E. is a new standard designed to improve the speed and capacity of wireless mobile broadband networks).

The company is launching “Big On Data” plans with greater data allowances so customers as part of the upgrade.

Another ‘Shake and Win’ promotion, comes with an additional total prize pool of $200,000. 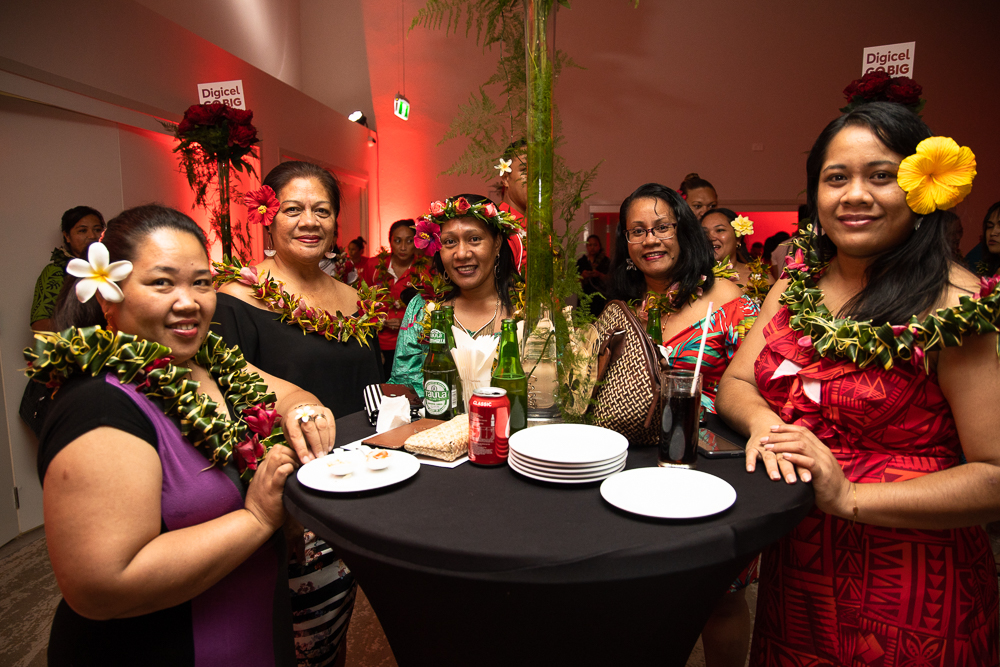 In a keynote address the Prime Minister, Tuilaepa Sailele Malielegaoi, stated that since Digicel Samoa was established in 2006, the company has been a leading force in communication.

He challenged Digicel to continue their contribution in developing the technology sector.

“When you are with Digicel, you are also supporting and investing in local businesses and our community,” he said.

“Digicel will continue to leverage its 100 per cent L.T.E. mobile network and fibre optic infrastructure in order to be at the forefront of Samoa’s digital transformation.”

He further noted that Digicel disburses cash dividends to the Samoa National Provident Fund, which have totalled more than $15 million. 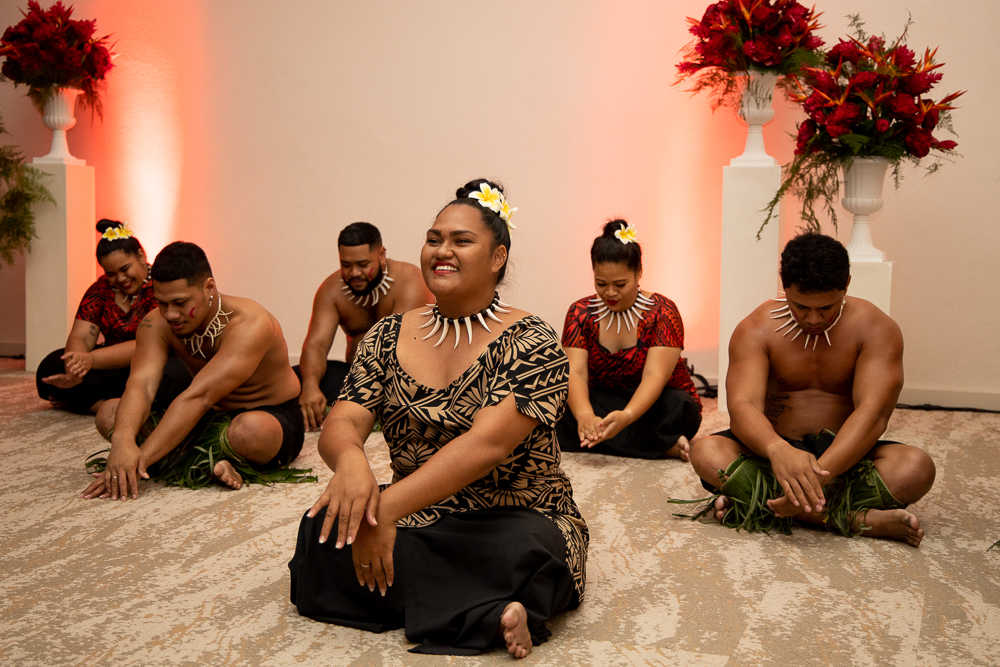 In response to the Government and business community request for support with the COVID-19 pandemic, Digicel granted free access to learning and educational sites to students to continue their studies while schools were closed.