The Fagali'i team, led by captain Vaoita Togafau, said he could not be prouder of his team and gave first thanks to the Lord.

In an intense final match at the National University of Samoa Gymnasium, each serve, pass, set, spike and block from both teams was met with cheers from the crowd.

Fagalii supporters erupted in cheers as the team sealed their win with an unexpected and effortless pat of the ball into I'a Sa's side of the court, made by by F.V.C.'s jersey No. 2. 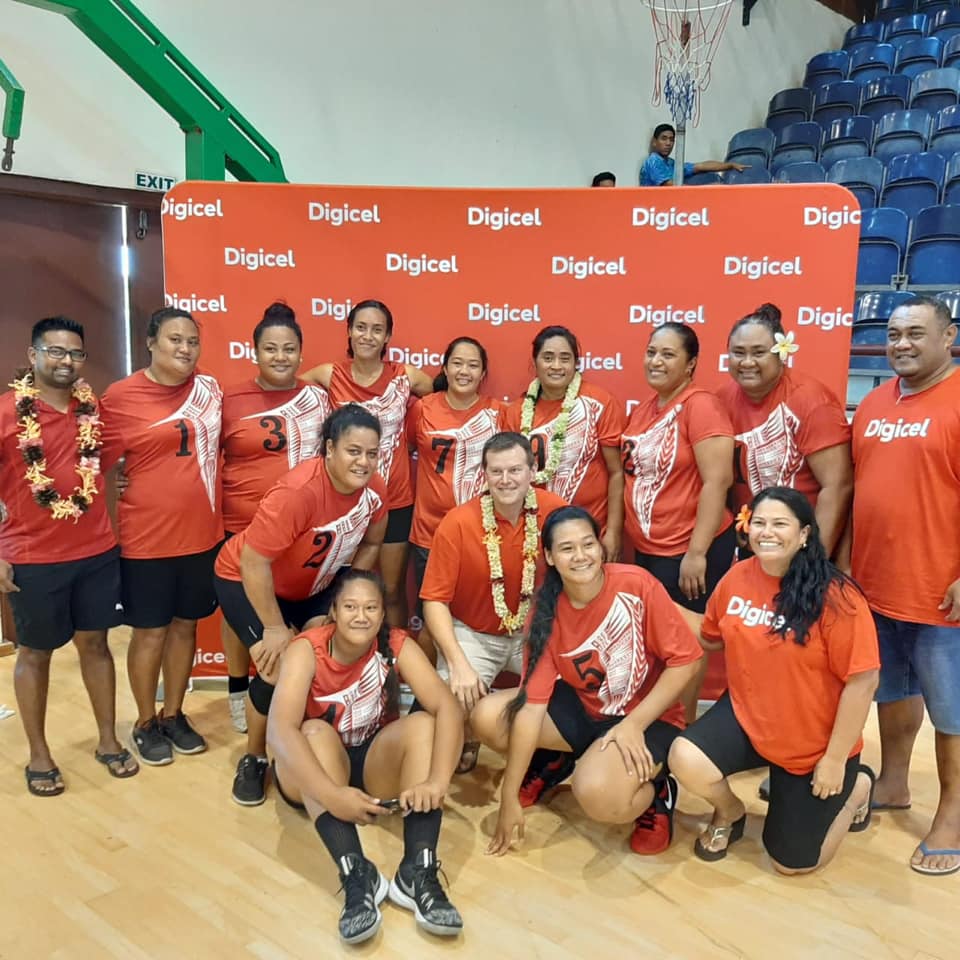 Lupe ole Soaga from Maagiagi was named the Women's Division champions while the War Maidens claimed top place for the Queen's Division.

"We have to present our awards based on the money we collected for registration and oftentimes we have to cut awards due to financial restraints, so I hope this is the beginning of our new partnership with Digicel Samoa and Volleyball Samoa Federation." 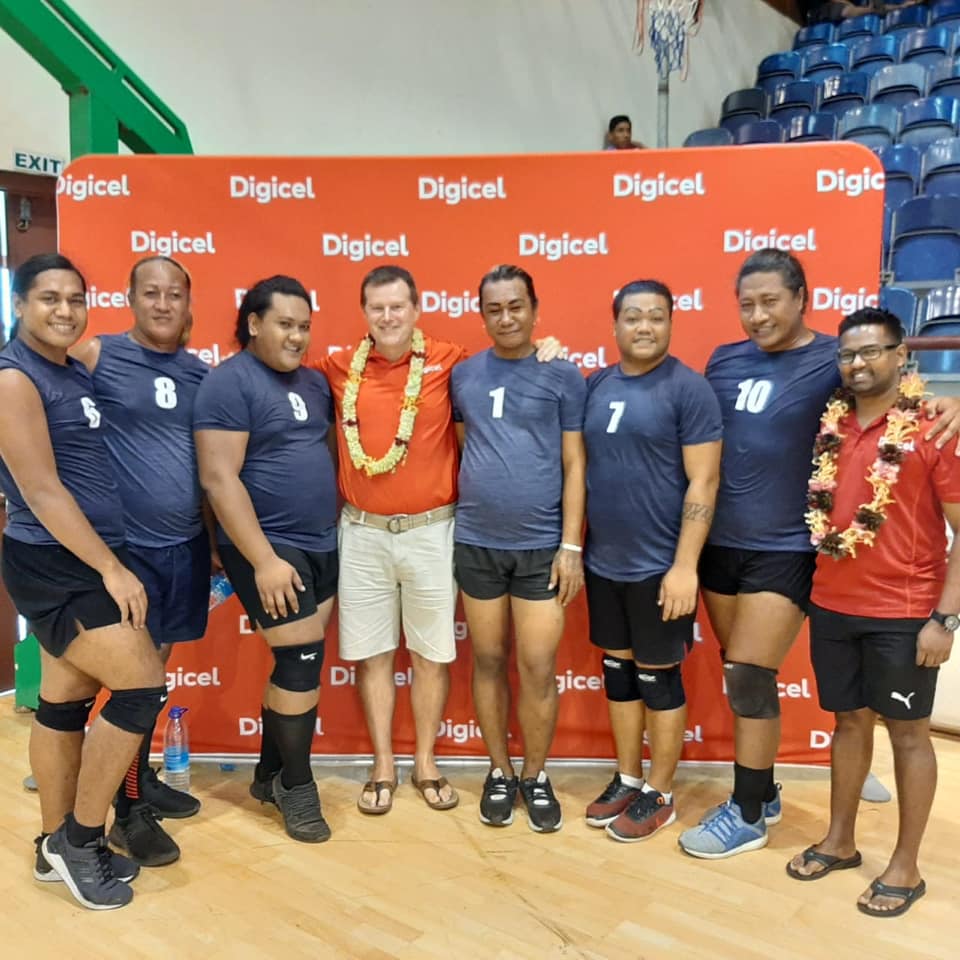 It is the first time Digicel Samoa has sponsored the national volleyball tournament, and Ms. Mataipule said she is hopeful it will not be the last.