Samoa
Vailoa Aleipata chiefs pictured after the consultation with the Special Parliamentary Committee on Friday at Lalomanu (Photo: Areta Areta)

The village of Vailoa in the Aleipata district has decided to support proposed changes to Land and Titles Court (L.T.C.) after talking through their concerns about customary land with a Parliamentary committee.

Vailoa, Aleipata is one of the many villages to have thrown their support behind the Constitution Amendments Bill 2020, Judicature Bill 2020 and the Land and Titles Court 2020. Collectively the bills would create an autonomous L.T.C free from Supreme Court judicial review.

Speaking to the Samoa Observer following their meeting with the Special Parliamentary Committee on Friday, Vailoa spokesperson, Faanoi Malama, confirmed the village’s support.

Faanoi said Vailoa’s support for the proposed changes came after a Special Parliamentary Committee convened to seek public feedback on the bills assured the villagers that the Government has no intention of assuming control of customary lands.

The Special Parliamentary Committee is chaired by Member of Parliament, Afamasaga Gatoloaifaana Gidlow. 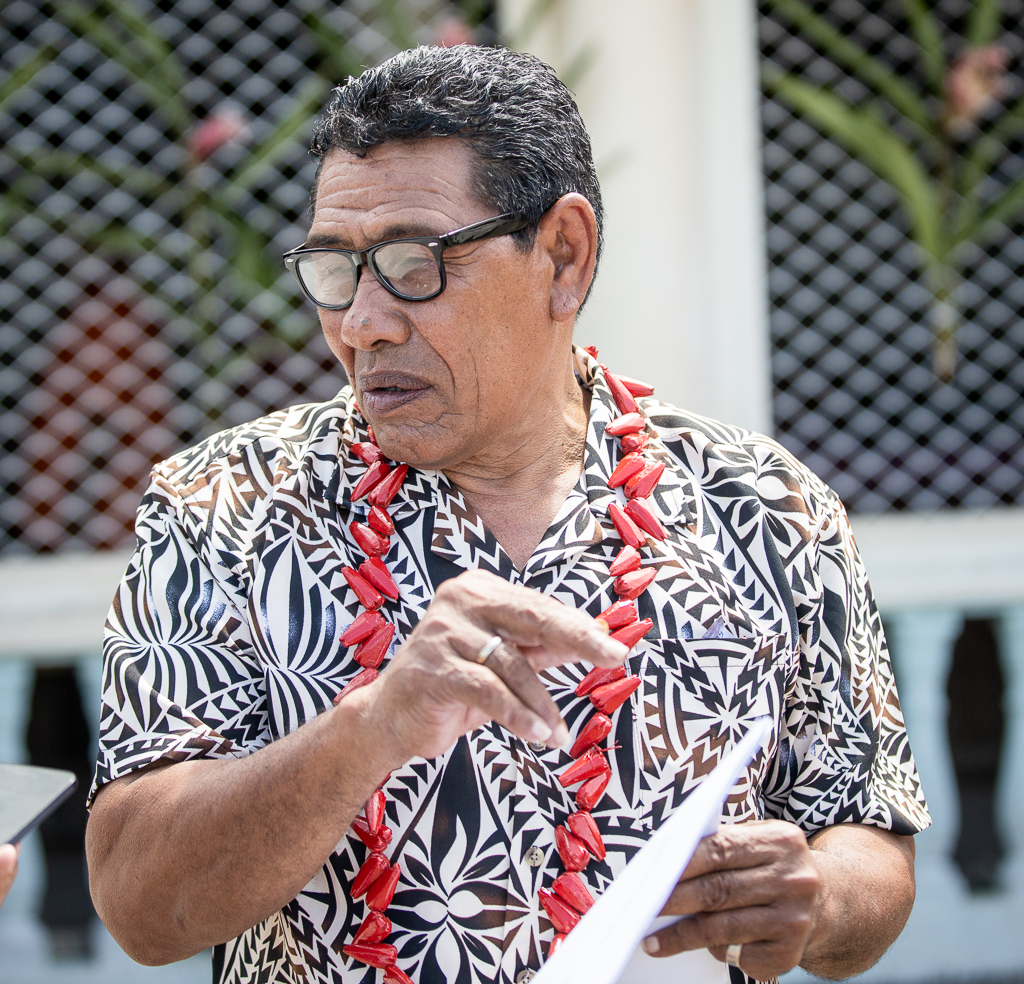 "Today was good; it's good that representatives of the Parliament and the offices came to clearly explain the three bills," he said.

"And yes there were reservations regarding these proposed changes but now our village has decided as a whole to gladly accept these bills and support them to become a law.

"Before they came, we heard that our [customary] lands will be taken to the Government but now our village has heard from the direct source that there is no such thing.

"The lands shall be left with the families who own them while the Government only protects [them]”.

Faanoi added that the village of Vailoa, Aleipata also appreciates that the bills recognise communal rights.

Consultations carried out by the committee are ongoing.