Better shelter for vulnerable families on the way

Samoa
One of the families featured on Village Voice (Photo: Vaitogi A. Matafeo)

More than a hundred and fifty families in difficult living conditions – including some featured in the Samoa Observer's Village Voice column - will benefit from the Government’s $1 million assistance to improve their dwellings.

The funding assistance was allocated as part of the Government’s second stimulus package in response to the effects of the COVID-19-led economic downturn.

The Adventist Disaster Relief Agency (A.D.R.A.) of Samoa is overseeing the project operations. 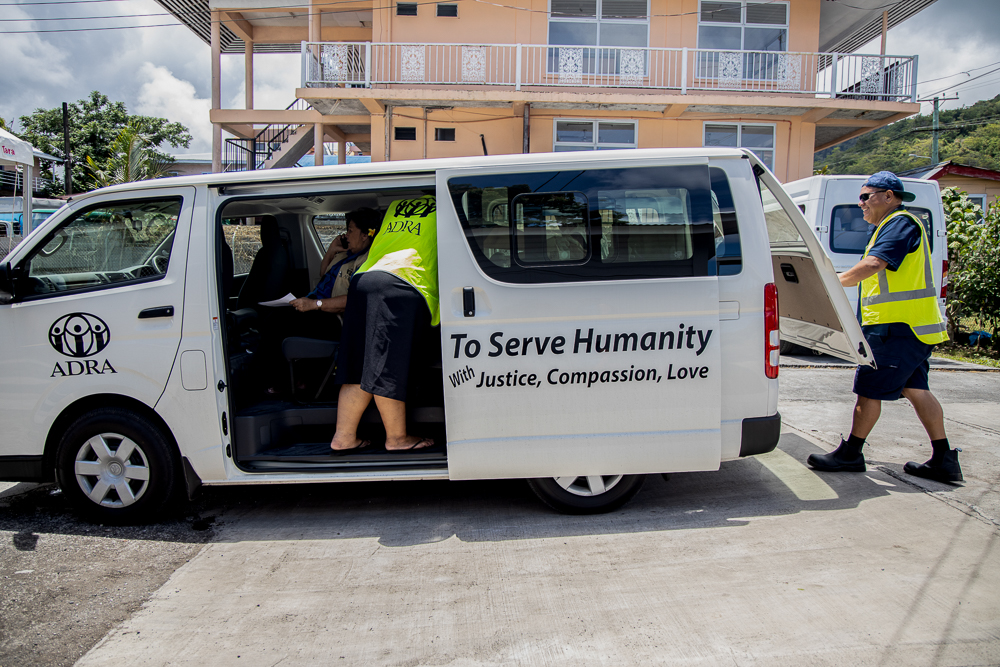 The construction works will begin next week with the whole focus to promote hygiene in the home amidst the global pandemic.

“The criteria we used in selecting the families were based on those that have no income or depending on remittances, having no electricity or water supply and another is having more than ten people in one small shack," she said.

“Another good thing is that the Electric Power Cooperation has come on board to do free installation in connecting electricity which is worth more than a thousand to the homes of those that have none. The fairest way for us to choose families was through each constituency.”

The Village Voice column was started by Samoa Observer’s Chief Editor, Gatoaitele Savea Sano Malifa, to depict the realities of the living conditions of families living in poverty and to provide them a voice to share their stories and struggles.

Su'a added that their humanitarian arm will try its best to get the maximum outcome out of the Government’s financial assistance.

“I think Government’s assistance is very timely especially when the focus is to help Samoa prepare and try and reduce the risks of being impacted with the pandemic that is affecting the world right now.

“We are intervening at the right time to help the vulnerable, to give them a chance to be able to keep the hygiene level reasonable.

“The levels of vulnerability vary, in some cases; a family is vulnerable because they are isolated from the rest of the community because they don’t have the resources, so they are the ones left behind. We also expect the families to assist with the construction works.”

She also added that their final outcome is better health, more hygienic environment and a healthier family.

“We also have some families with its members having disabilities.

“We will also offer financial literacy training so that there is awareness, appreciation to be able to save, budget and raise the economic level of families but also hygiene training.”

In a previous interview with Samoa Observer, the Ministry of Finance’s Chief Executive Officer, Leasiosiofa'asisina Oscar Malielegaoi, said that the assistance is one of the most significant out of the 25 line items in the second stimulus package.

He also added that some of the families featured on the Village Voice will receive assistance after assessments.

“That assistance particularly targets the most vulnerable, you [Samoa Observer] have that Village Voice programme and some of those families once the programme is up and running, we expect they will approach them and conduct their own assessments,” the Ministry chief said.

He also said that, during last year’s measles outbreak, the majority of those affected, especially the 83 lives who were lost, were from families with poor hygienic environments.

The Finance chief said that the programme should be considered only a start, but that its continuation would depend on its future outcome.

“If we feel that we have properly targeted the right group of people and the outcome is good then why not,” he said.

He said that funding for the project came from a variety of partners and the Government which ultimately gave the project the go--ahead.