Samoa
Reverend Lotu Uele of the Congregational Christian Church of Samoa (C.C.C.S.) has passed away after serving the community for more than two decades. (Photo: Supplied)

Retired Reverend Lotu Uele of the Congregational Christian Church of Samoa [C.C.C.S.] has passed on at the age of 73.

He is survived by his wife, Ane Lotu Uele, their six children – four boys and two girls – grandchildren and a great-granddaughter.

Rev. Uele entered service at the Vaiala C.C.C.S. church when he was 48-years-old.

After 22 years of service, Rev. Uele retired in October, 2017 at the age of 70. The following year his son, Reverend Iese Uele, took over his role as appointed by the village.

Rev. Uele was educated at Samoa College and Chanel College before he went on to do a four-year study program at Malua Theological College. Prior to entering Malua, Rev. Uele worked at the Office of the Prime Minister.

The C.C.C.S. is the only denomination at Vaiala. 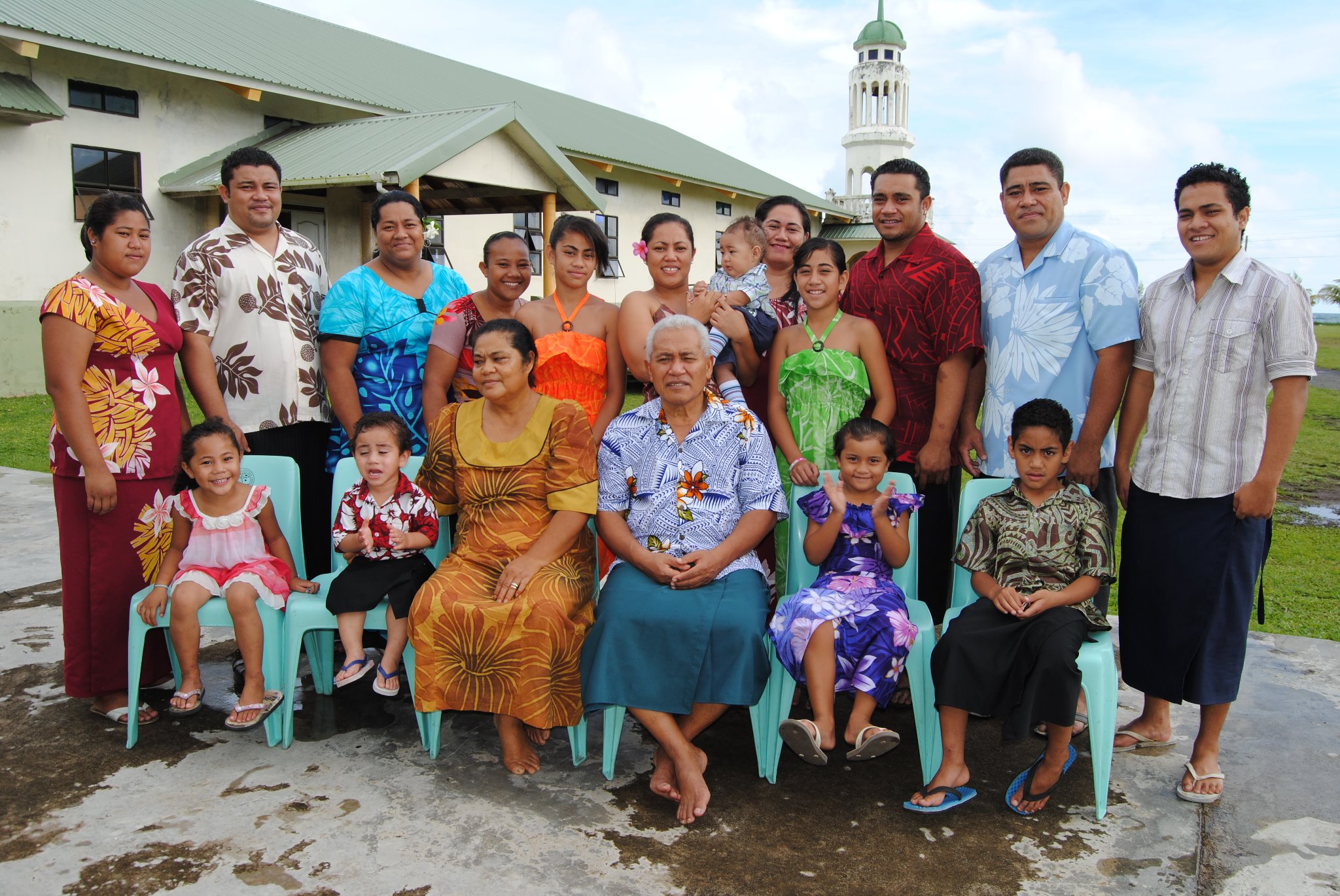 Soon after news of his passing on Wednesday broke out, many passed on their condolences to the late Rev. Uele’s children and grandchildren.

Rev. Uele’s works at the Vaiala C.C.C.S. is reflected in the children and youth of the village and beyond, particularly in education, sports and well as dancing.

During Rev. Uele and Ane’s time at the church, he started a preschool as well as expanded the congregation's existing Sunday School program and put in place an emergency first-aid program in partnership with the Red Cross.

A study centre was also set up at the residence of the parish minister where children of Vaiala of all denominations, from primary school to university levels, were provided with academic assistance. 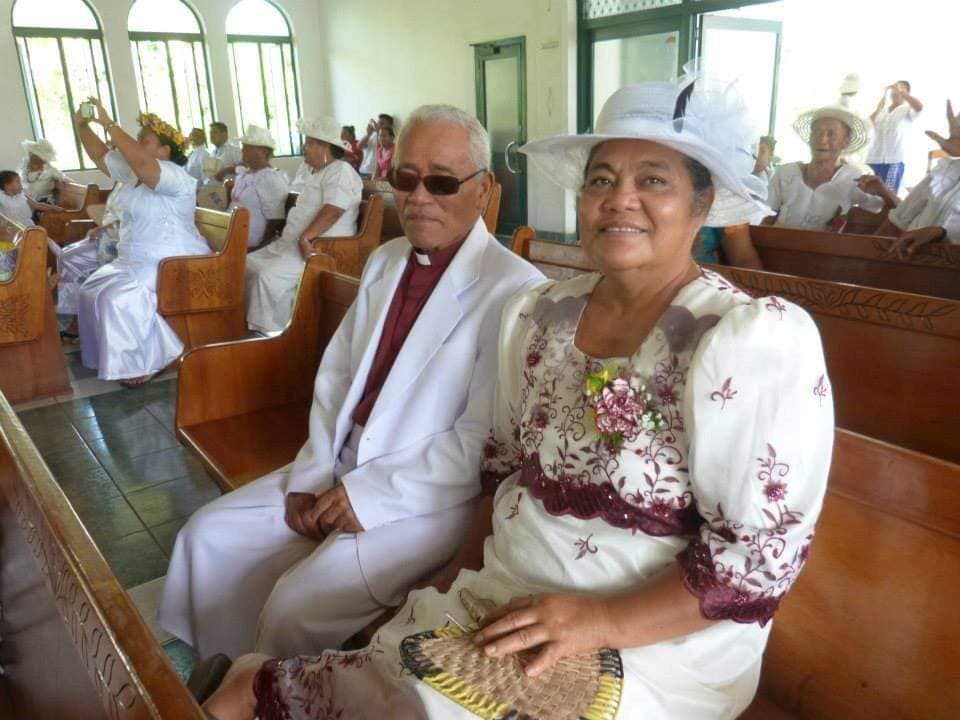 Many Vaiala children were selected to continue their schooling in New Zealand through Rev. Uele’s arrangement with Tangaroa College initiated in 2011.

Education was not the only field in which Rev. Uele helped to increase local youth's participation.

Rev. Uele’s family is yet to release the details of his memorial service. He passed on at the Motootua hospital.