The launching of the campaign was well attended by members of the Au Uso Fealofani of the Methodist Church in Samoa (Photo: Areta Areta )
HS
By Hyunsook Siutaia, 04/09/2020

Called the “Thursdays in black” campaign, the initiative is in line with the World Federation of Methodist and Uniting Church Women who are advocating for a life free from violence of any form and kind.

The launching on Thursday was well attended by Methodist Church women, specifically pastors wives (faletuas) who were all attired in black and purple dresses. 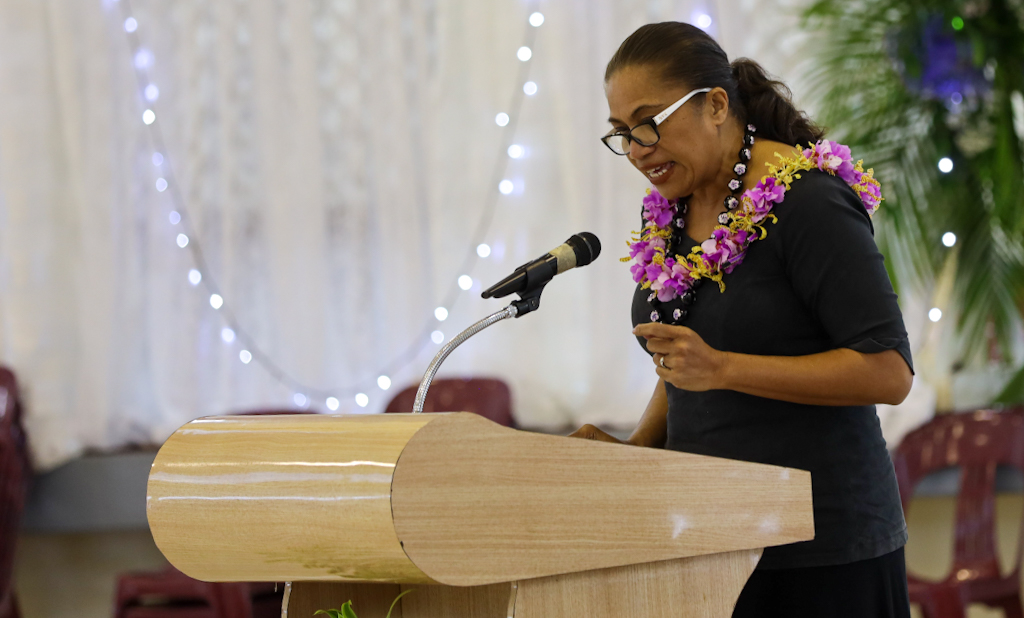 In an interview with the Secretary of the Au Uso Fealofani, Maselina Eteuati Tuioti, she stressed the need for the women to wear black every Thursday.

“Today we have launched this campaign to emphasise the importance of wearing black every Thursdays,” she added

“At the moment, we are standing together in prayers to raise awareness for domestic violence as it has become very crucial in our country.”

The guest speaker for the launching of the campaign was Judge Talasa Atoa Sa'aga, who spoke about the modules and penalties of domestic violence and abuse cases. 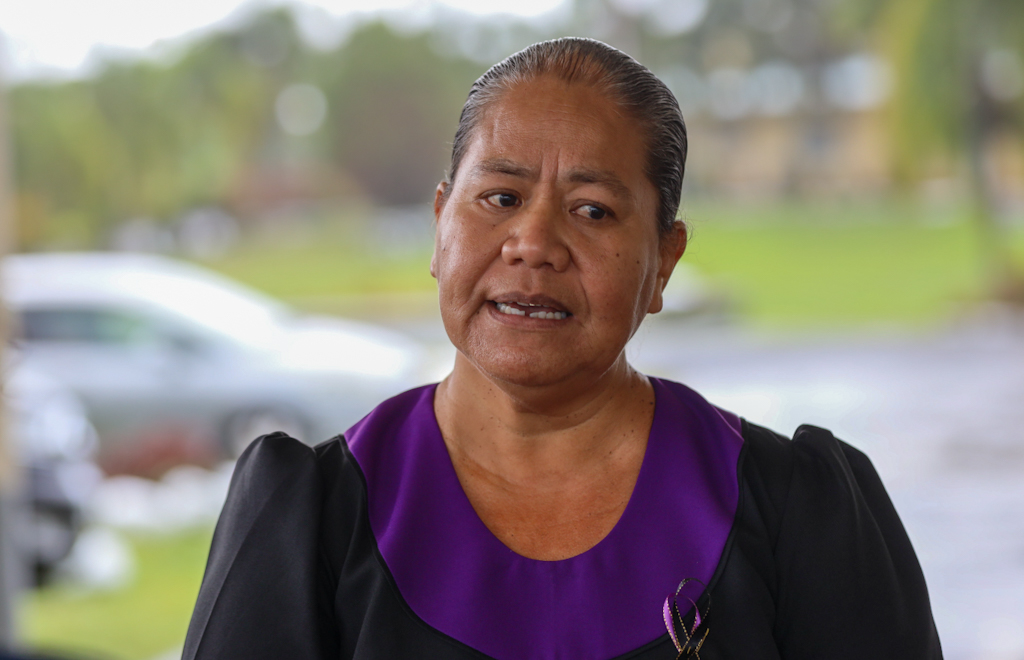 She emphasised and compared the module of the family court to the work of Jesus Christ.

Wearing black on Thursdays was initiated by the World Council of Churches in the 1980s as an activist branch and in solidarity with women for a decade from 1988-1998.

According to a statement issued by the Methodist Church of Samoa, wearing black on Thursdays shows that one is protesting against the rise of sexual violence and all forms of violence in the community. 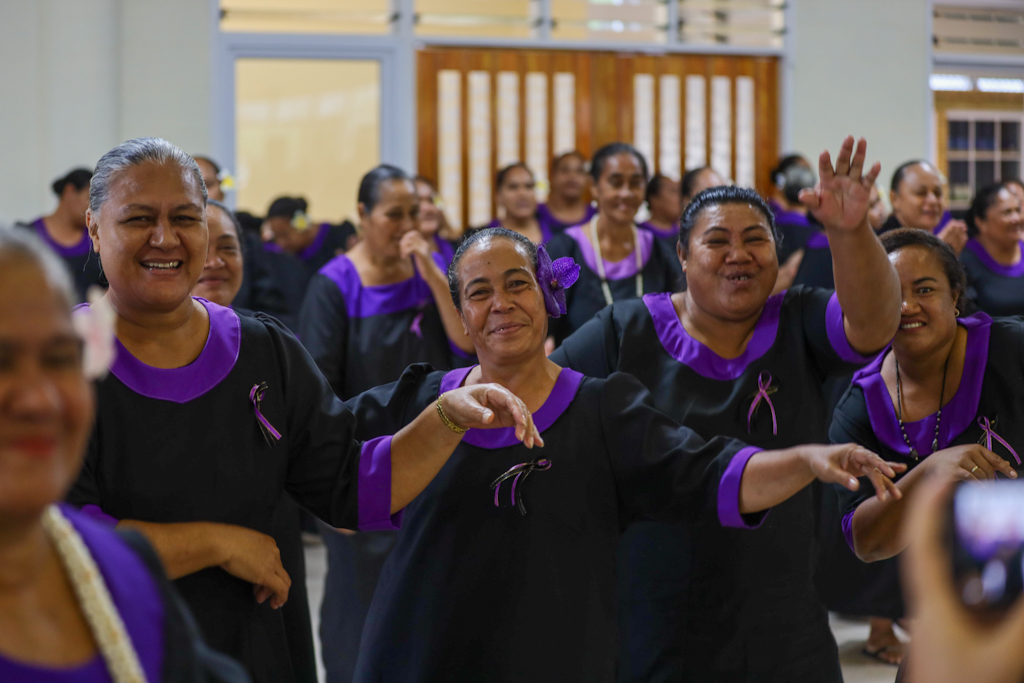 The Au Uso Fealofani of the Methodist Church in Samoa thought that it was timely that they launch such a campaign, in order to demonstrate that they too have the desire for a community where they can walk safely without fear of being beaten up, verbally abused, raped or being discriminated against due to sexual orientation, political affiliation, gender or ethnicity.

While black might have negative connotations, it is used in the campaign to show resistance and resilience.

The Au Uso Fealofani of the Methodist Church worldwide is in solidarity with all women suffering from all forms of abuse and violence within families and communities.

“It is our way of protesting against violence and abuse of all sorts. We encourage all our members to wear black on Thursdays as a symbol of resistance and resilience to the numerous forms of violence and abuse with which women are subjected,” the statement further reiterated.

The motto for the campaign is: "towards a world without rape and violence."