The passing of a man who had a big heart for his family, the business community and charity organisations in Samoa has brought tremendous sadness to those whose lives he touched.

Electrician and businessman, Marty Maessen, died at the Waitakere Hospital in New Zealand on 16 August 2020, after a battle with cancer. He was 77.

Originally from the Netherlands, he was married to Dolly Agnes Ah Fook-Maessen and they had five children.

One of his daughters, Stephanie Patricia Westerlund, told the Samoa Observer in an interview that her father was her number one supporter who had a big heart for his family. 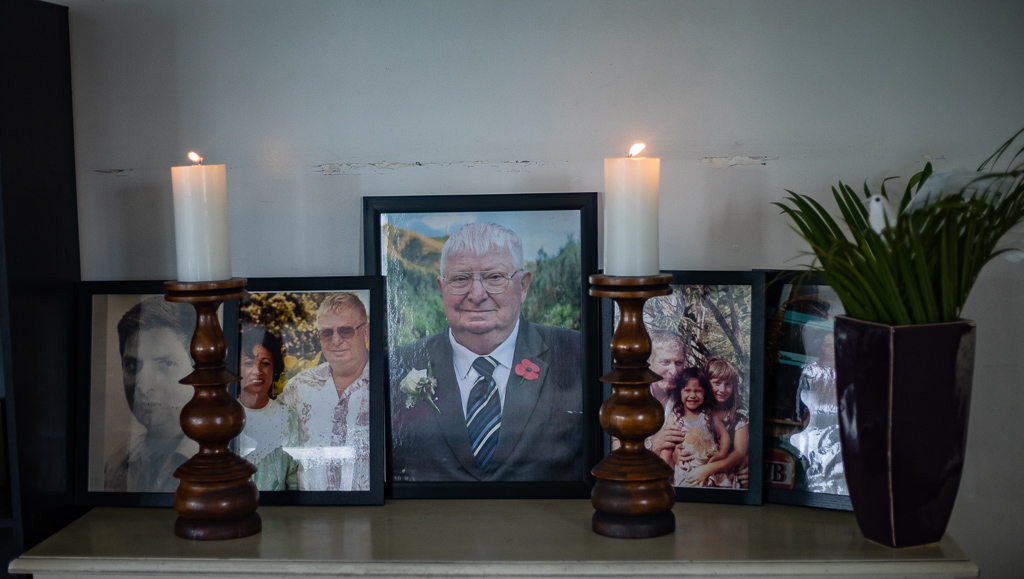 “I had the most loving father growing up; he was right by my side in all that I did,” she said.

She said he was always supportive whether it was in sports such as golf and sailing or with her education endeavours.

The late Mr. Maessen studied electrical engineering at Canterbury University with his family migrating to New Zealand from the Netherlands in 1959.

“My father is from Holland [now called Netherlands] but his family moved to New Zealand in 1959. Through the course of his travels he made his way to American Samoa, where he met and married my mother and he was working at the Ports Authority. 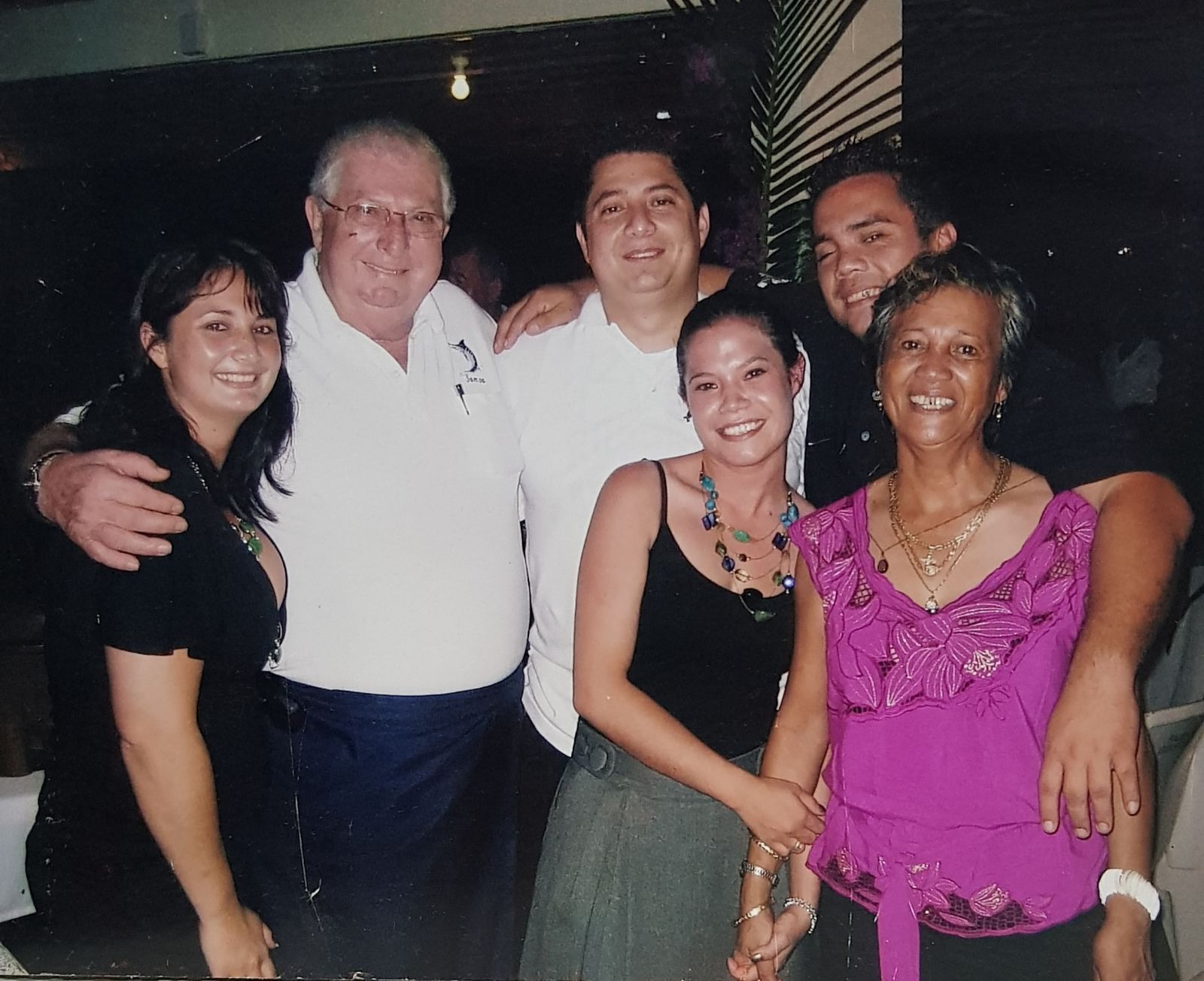 The late Mr. Maessen established his own business called “Beeper Electrical” in Apia in 1978 which was the first company to bring solar panels to Samoa.

“While Beeper was in operation, it serviced various residences and companies including Samoa Coconut Oil. My father liked to be part of groups to make things happen, I guess that’s why he was part of so many associations. 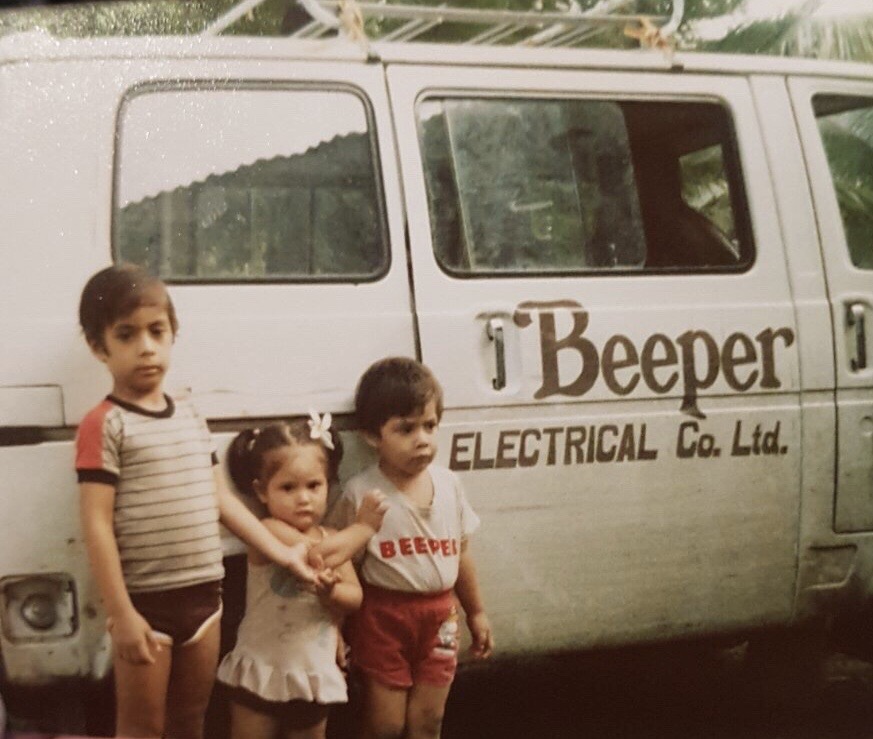 “He helped to organise the South Pacific Games at the Royal Samoa Country Club, also served and taught at the electrical apprenticeship council at Polytech.”

A Commodore at the Apia Yacht Club and former President of the Samoa International Game Fishing Association (S.I.G.F.A.), he was also awarded a life membership in the fishing body.

“However, his last trip to Samoa was April 2019 because he was part of the organising committee for the Game Fishing Tournament. 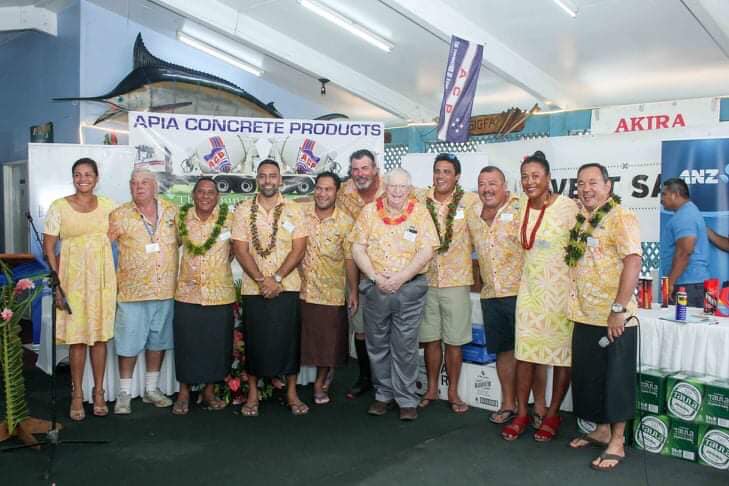 “On the Saturday, before the day of his death, he was singing and dancing to his opera songs but after waking up from a nap he said he couldn’t breathe properly.”

In tears, Mrs. Westerlund said it has been hard being in Samoa and unable to attend her father’s funeral in New Zealand due to COVID-19. She and many other relatives had to watch the livestream.

“It was just my mother and sister with other people that attended the funeral, but it was as if he chose the right time to leave us because he hates making a big fuss about things. He was a man of integrity, wisdom and honour but he was also hard working and had a big heart for his family." 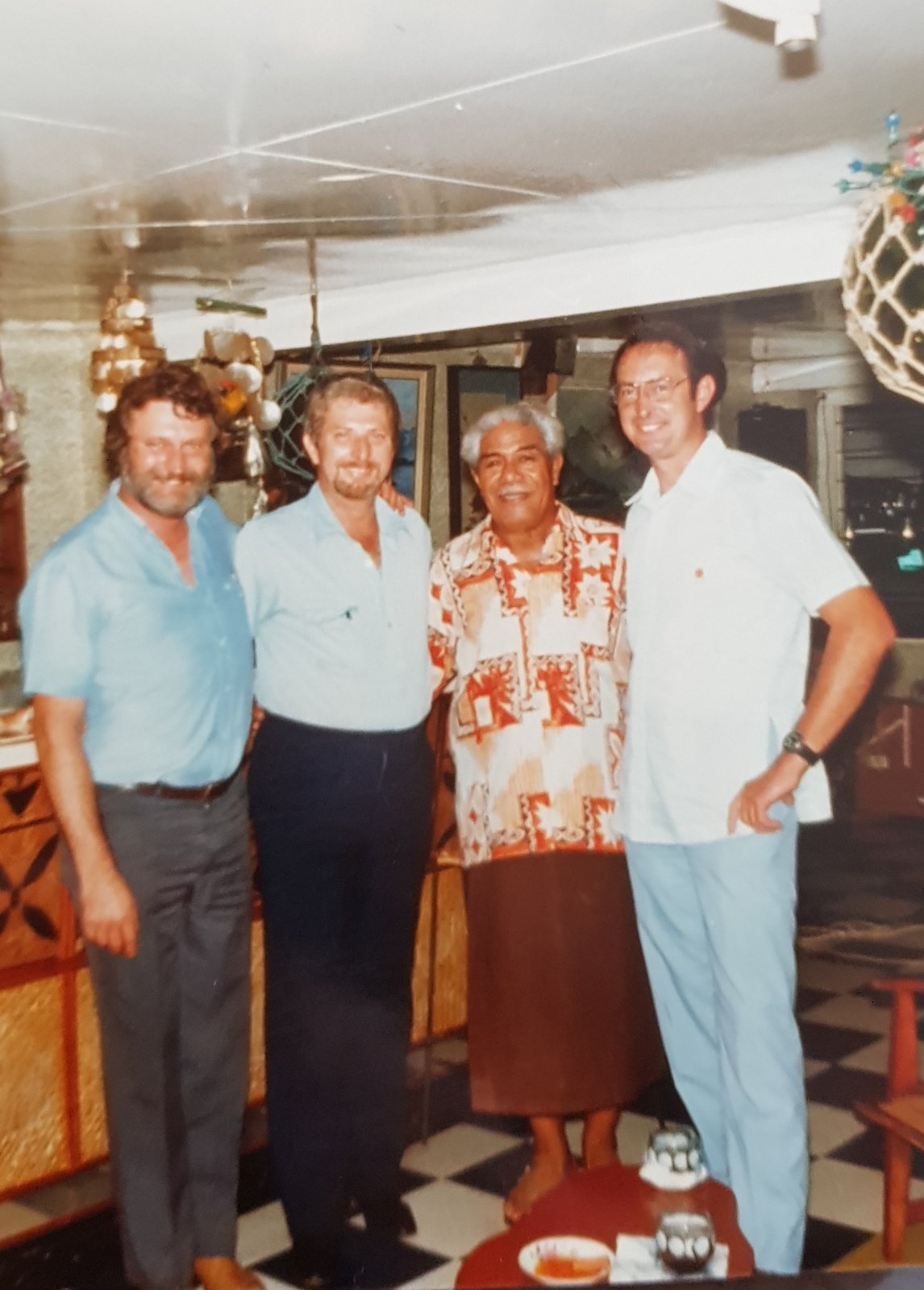 “I took him for granted for all the wonderful things he did for me when I was growing up but when I got older I tried my best to show dad how much he meant to me.

“By doing things he loved like being there with him during the fishing tournaments, taking him out on the golf course when he was up for it, watching his Andre Rieu or Andrea Bocelli concerts with him on TV or just spending idle time with him at home.”

The COVID-19 global pandemic, which led to the cancellation of all international travel, was a hard blow for Mrs. Westerlund as she said it stopped her from seeing her father for the last time to bid him farewell.

“If only I could turn back time to when I last saw dad so that I could kiss him and hug him just a little longer and tell him how much I appreciate and value all that he did for us. 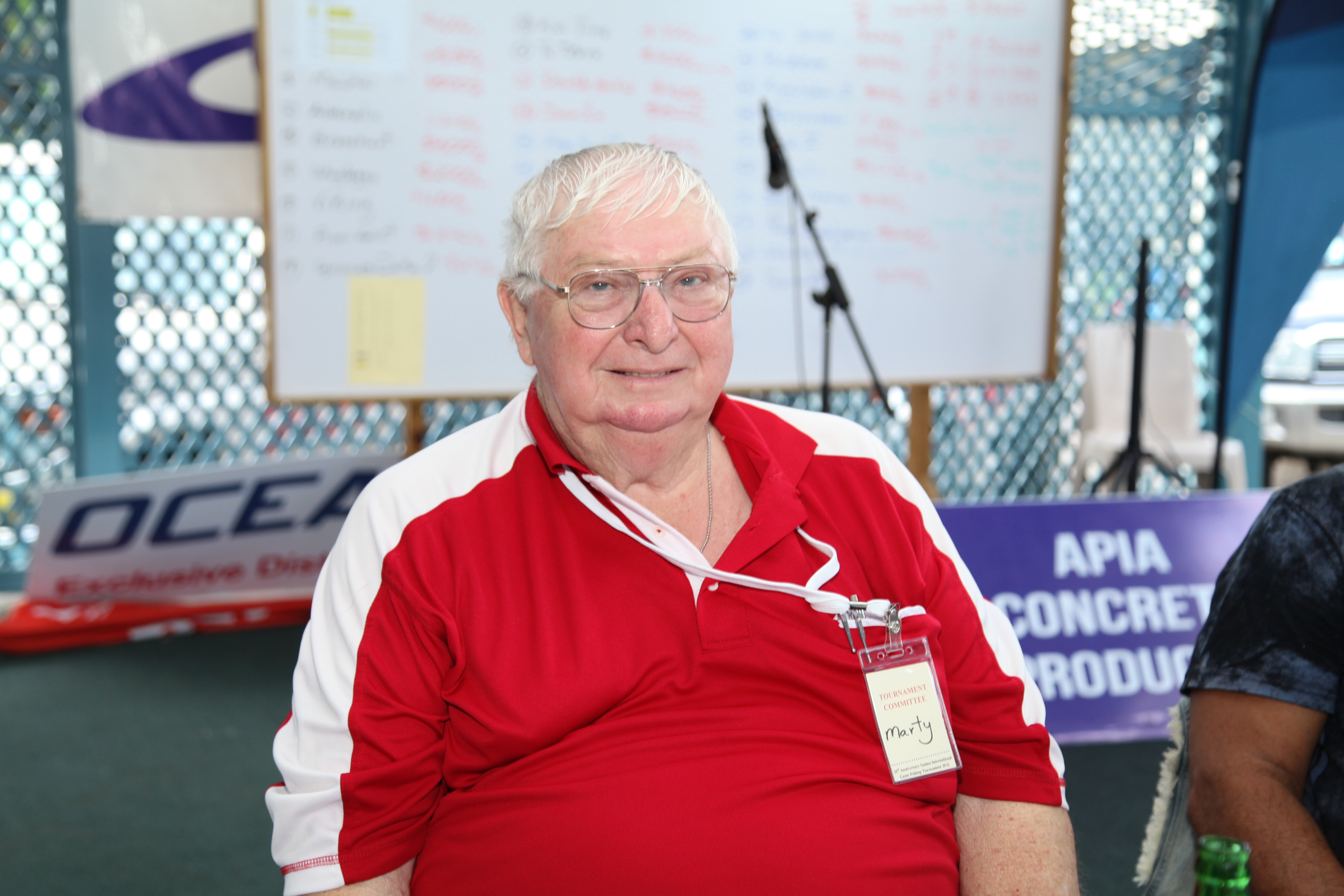 “His last wish was for us to bring his ashes back to Samoa and spread it out to sea. Once everything calms down, we plan on bringing him back home because he loved the sea so much. And my siblings and I want to be part of the fishing tournament they have annually.”

S.I.G.F.A. President, Michael Rasmussen, said the late Mr. Maessen was one of the founders of the organisation.

“Every time I think of him it puts a smile on my face. Year after year he returned home, he had so much passion for Samoa and S.I.G.F.A., the international tournament to do right by the people,” he told the Samoa Observer.

“He will be missed by many of our club members and many of his friends that call him family in Samoa.

“It was a privilege for us to award his life membership for all the sacrifices and hard work that he did for Samoa and our fishing club.”

Mr. Rasmussen emphasised that many of their club members are waiting to give him a send off as his last wish.

“We will be standing by to give you the best send off, we will always remember and in Marty’s words, ‘S.I.G.F.A. base standing by’.”