Trump traveling 'to be with those' in hurricane-hit states 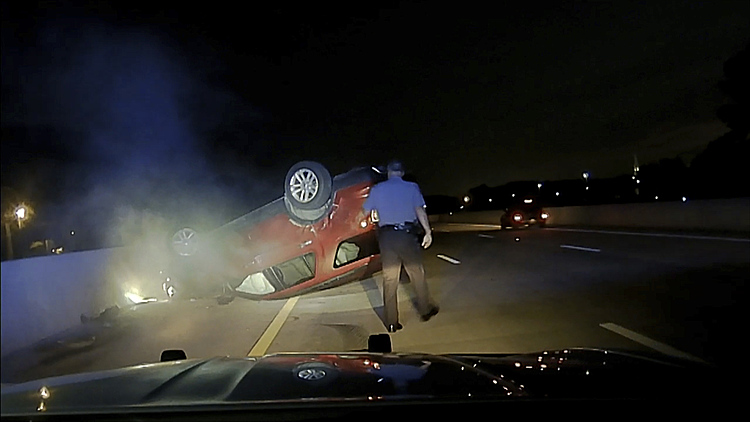 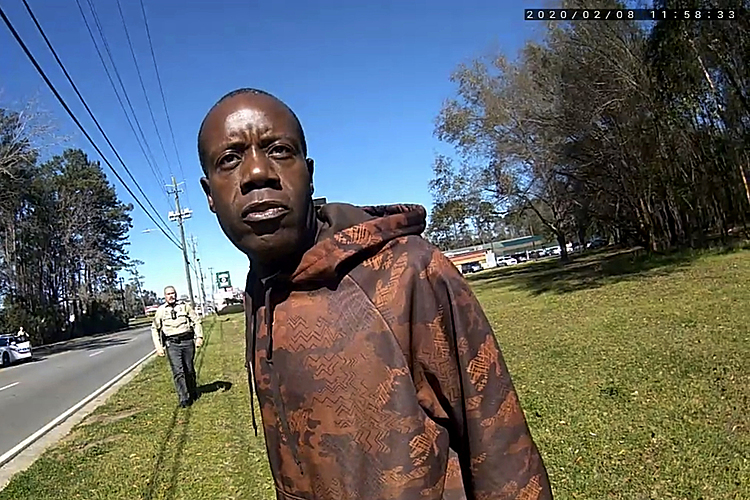