Tepatasi from Aleipata are the undisputed champions of the Vodafone Samoa National Sevens Series.

While Taula All Stars had won two consecutive legs, Tepatasi's consistent form in making the top for during the past four legs of the series ensured the men from Aleipata boarded the bus to their village with the spoils and the overall trophy.

At the Apia Park Stadium on Saturday, Tepatasi conquered Matniuel Laulii Lions, 10 - 5, in the final. 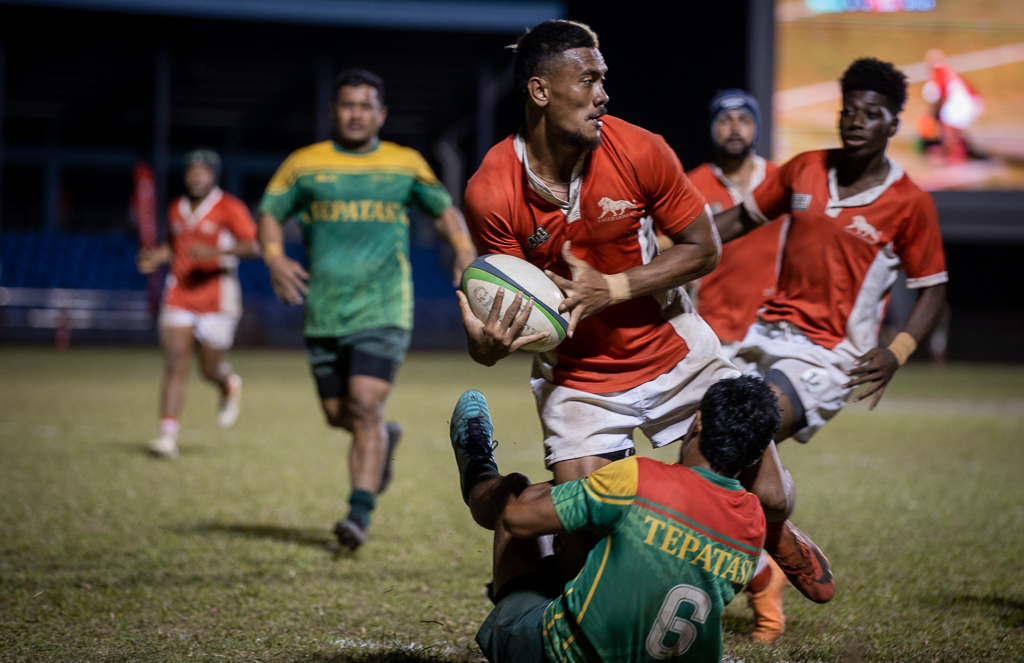 Managed by Reverend Malo Sefo, the men from Aleipata have been unlucky during the past three tournaments.

But they were not prepared to throw away their chance to win a leg on Saturday, when they were up against Lauli'i.

Joe Perez scored for Laulii Lions to open their tally, 5-0.

But Vankay Asini responded for Tepatas with a try of his own to tie up the scoresheet, 5-5, at the half time break. 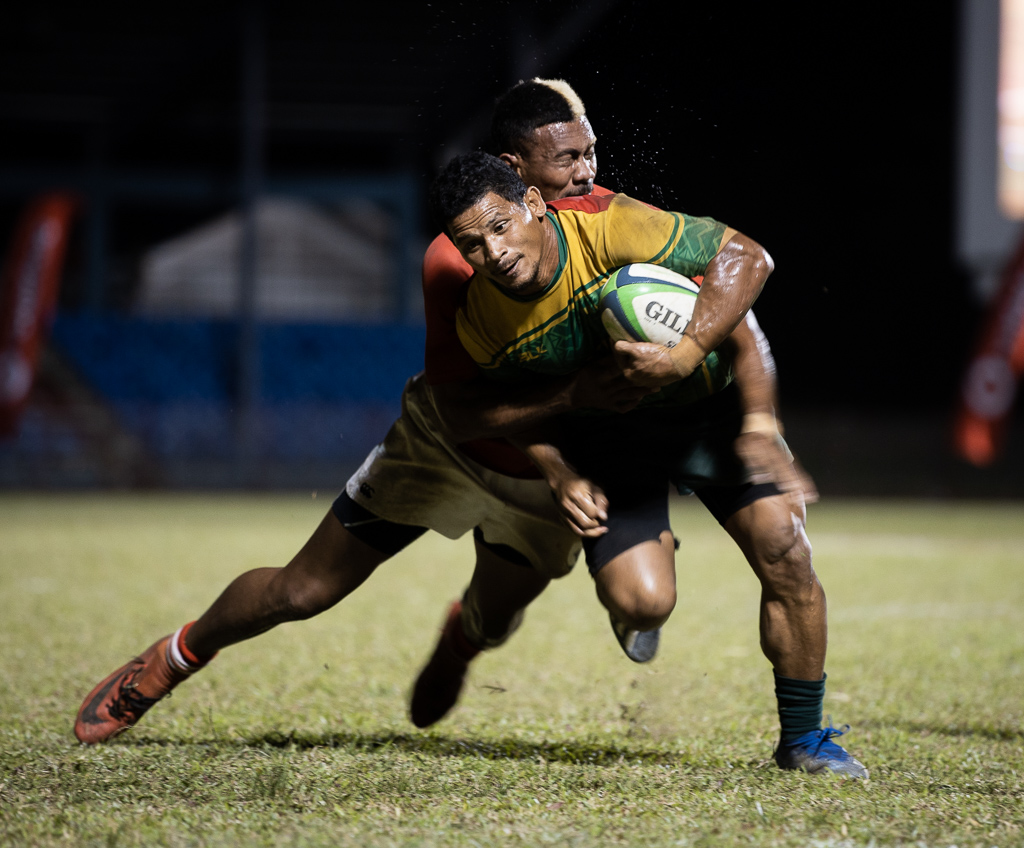 But Tepatasi finished stronger, scoring the winner during the last minutes of the game to clinch the title, 10-5. 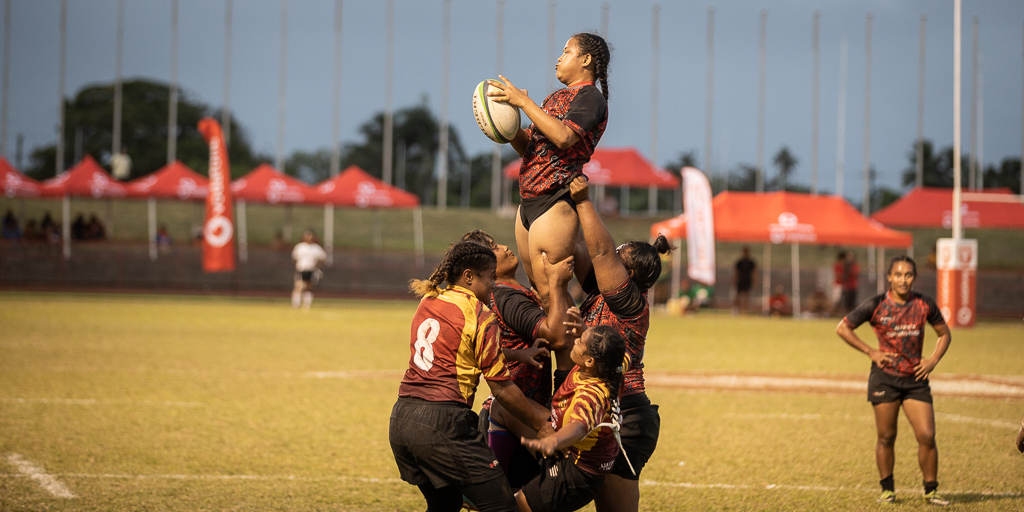 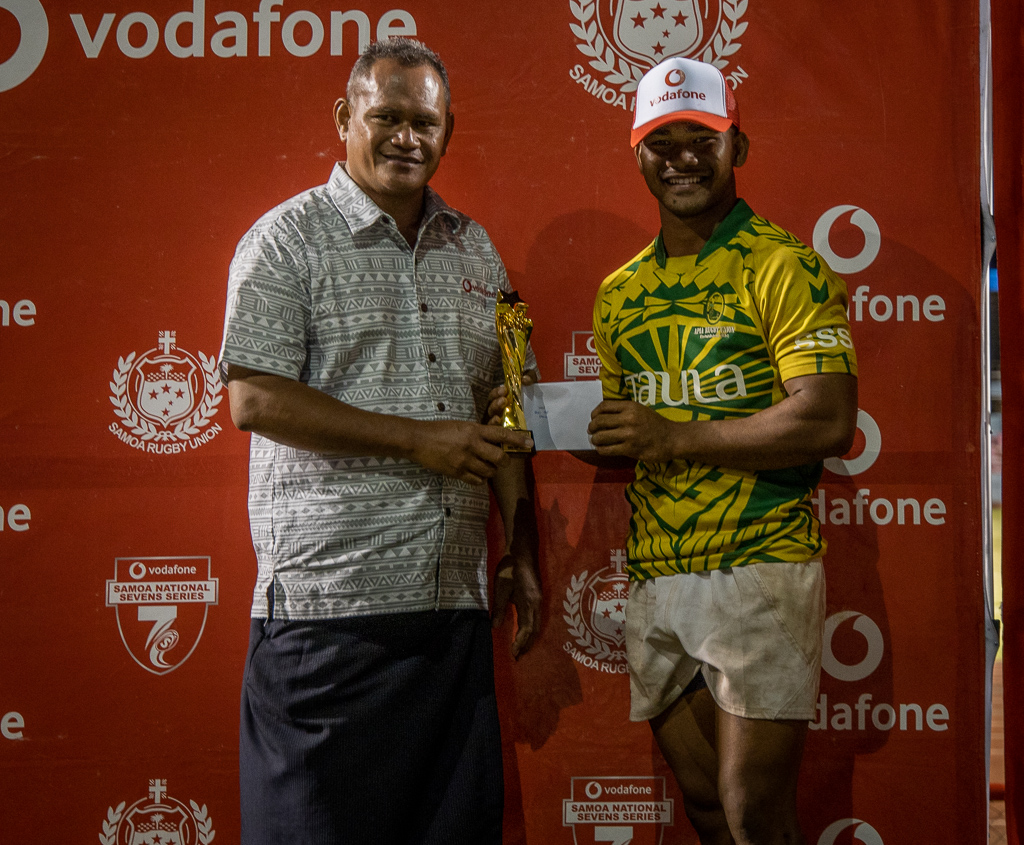 The Most Valuable Player for the whole series went to Steve Rimoni, of Taula All-Stars.

Tears of joy were shed by Tepatasi as they went to the podium to receive their prize money and trophy.

Families and friends of Tepatasi from Aleipata were all gathered around to welcome and embrace their sons, husbands, and brothers who battled and reigned supreme. 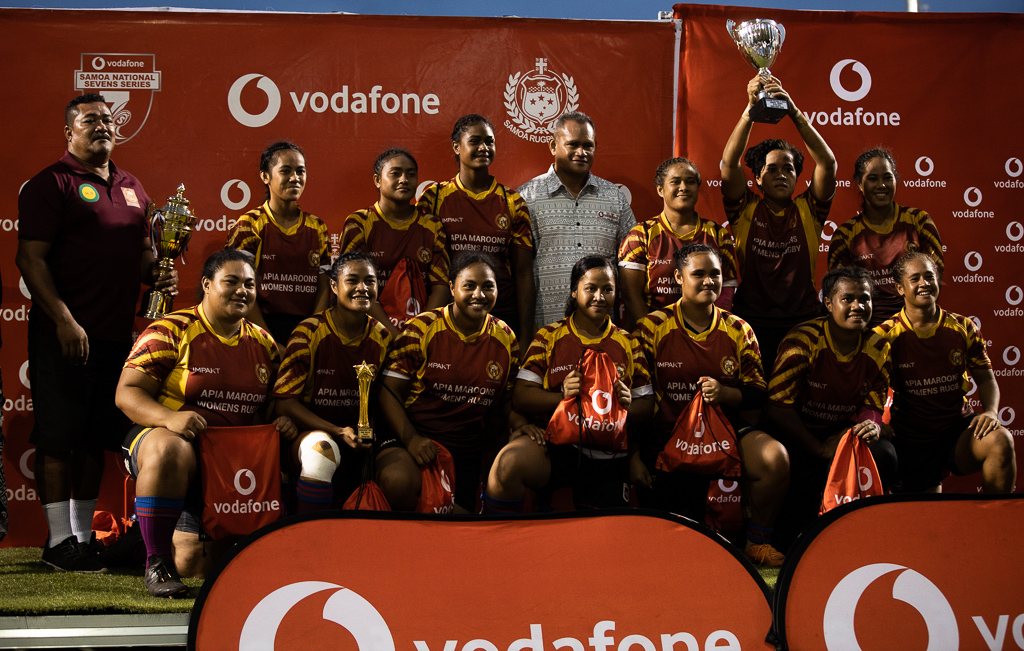 For the women's seven series, SCB Apia Maroons has defended their title once again and also won the overall rankings after they defeated the Tepatasi, 12-5.