Four teams have qualified for the Cup semifinal of the last leg of the Vodafone Samoa Sevens Series being played at Apia Park.

Taula All Stars won by a penalty try awarded during the extra time period. 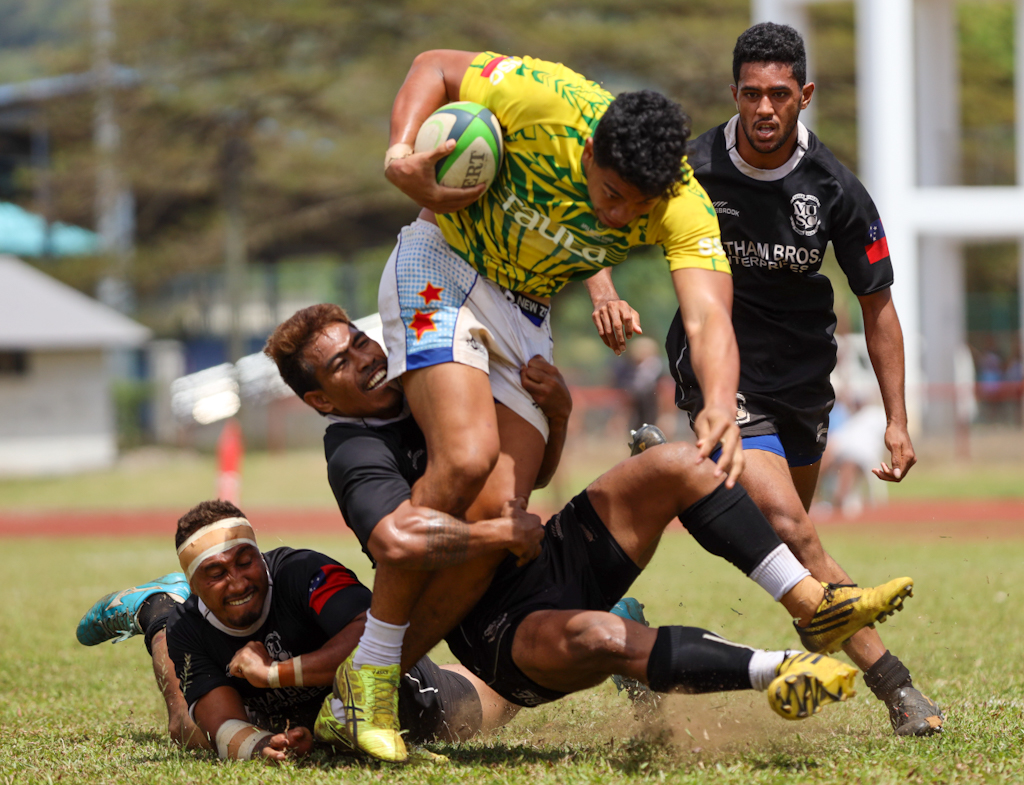 In the second quarter-final between Tepatasi and AST SCOPA, the Tepatasi did not want to return home without reaching the semi-finals and so they put on a great game and won, 22 – 5. 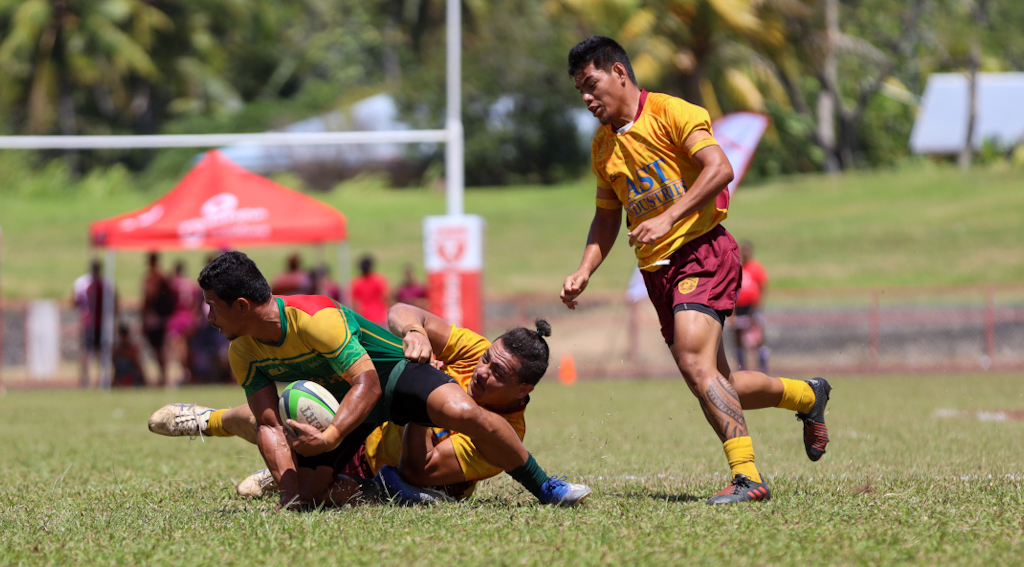 Matniuel Laulii Lions are climbing their way up again to the final, and after winning against Isuzu Aana Chiefs, 22-5, they are now one step closer to their goal. 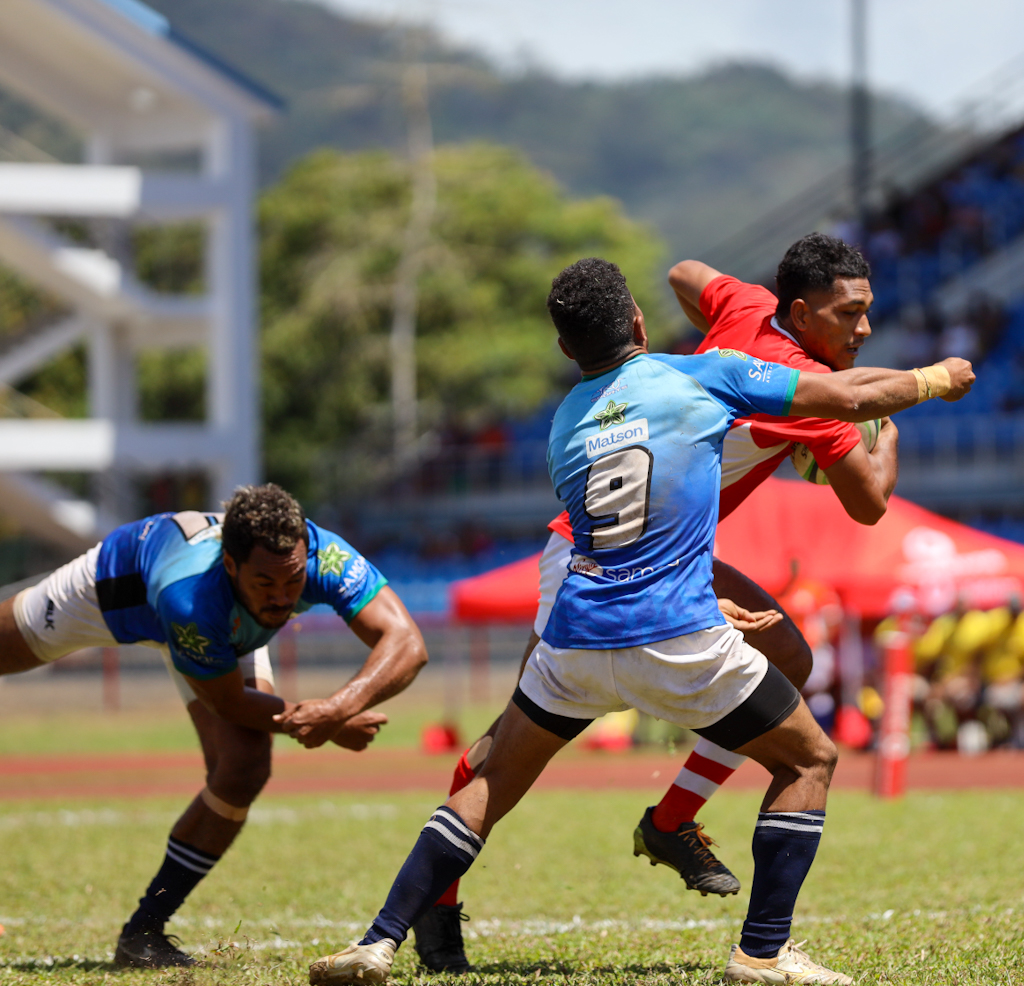 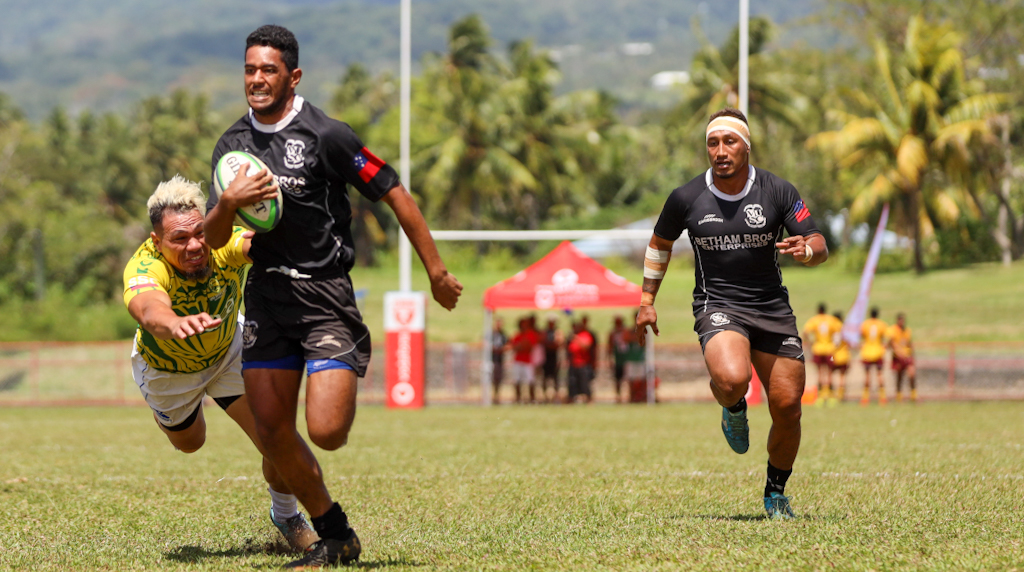 Hundreds of fans are gathering at the Apia Park Stadium to support their teams. 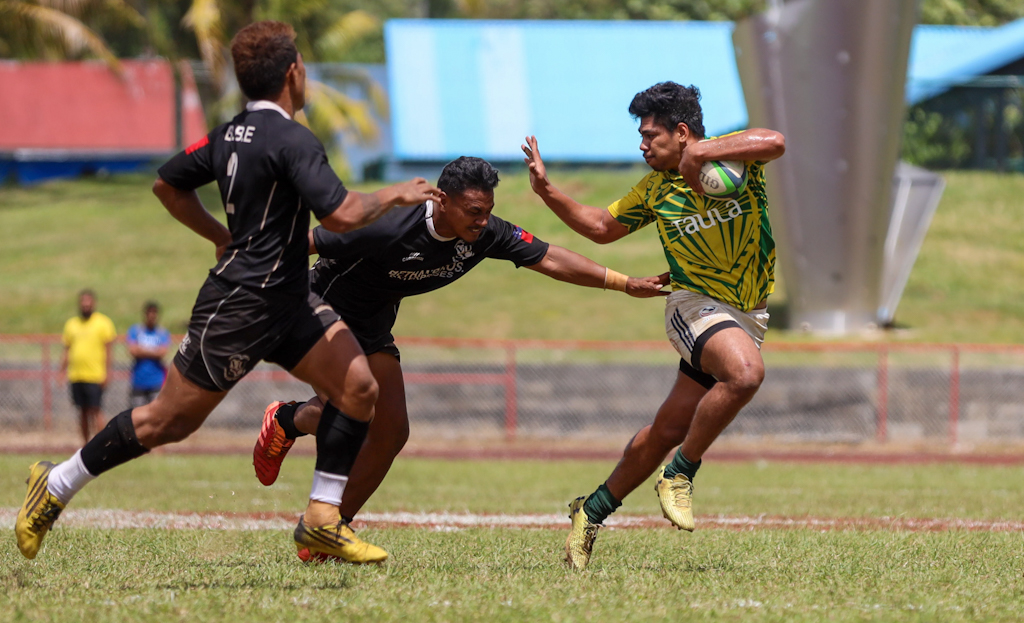 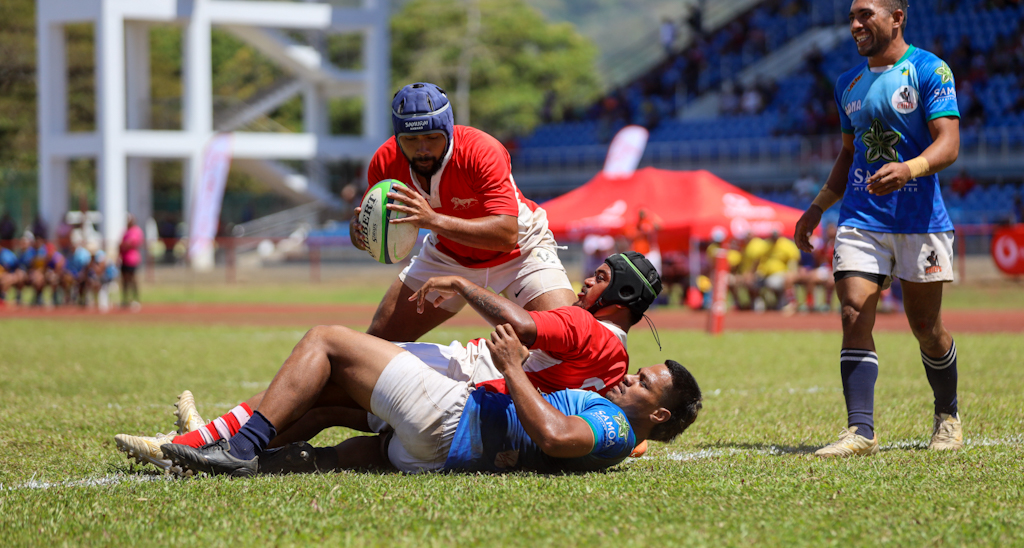 If Taula All Stars win today, they will be declared the undisputed champions of the Series.ies.