More than 750,000 still without power in Laura's aftermath 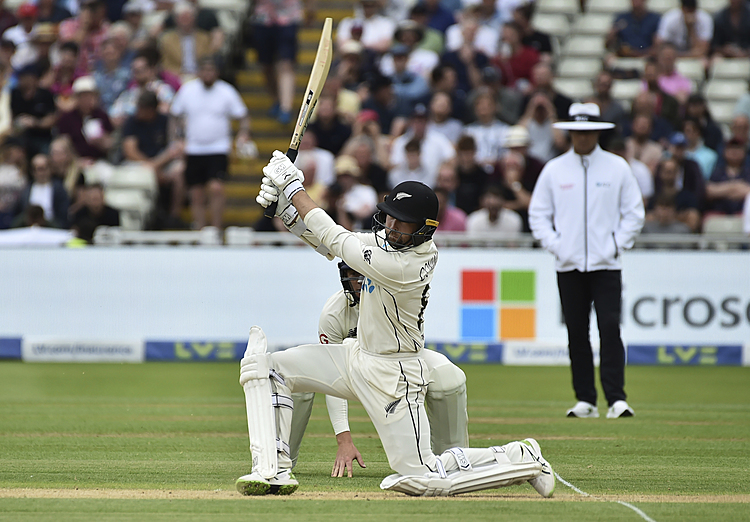