Pence aide: NBA protests over Kenosha are 'absurd and silly' 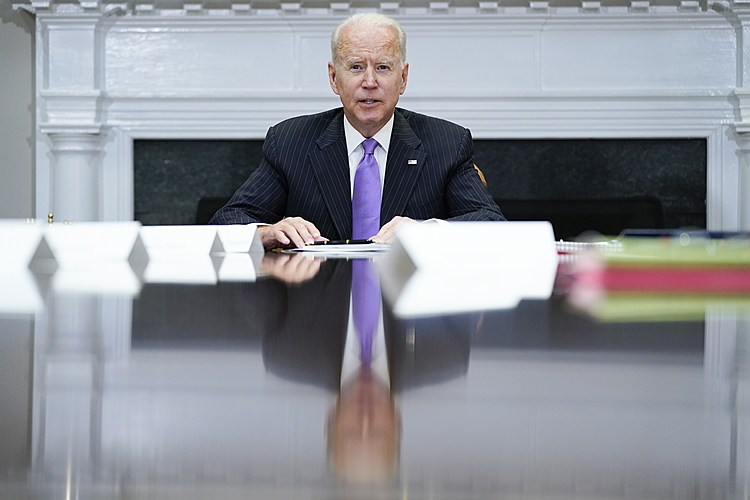 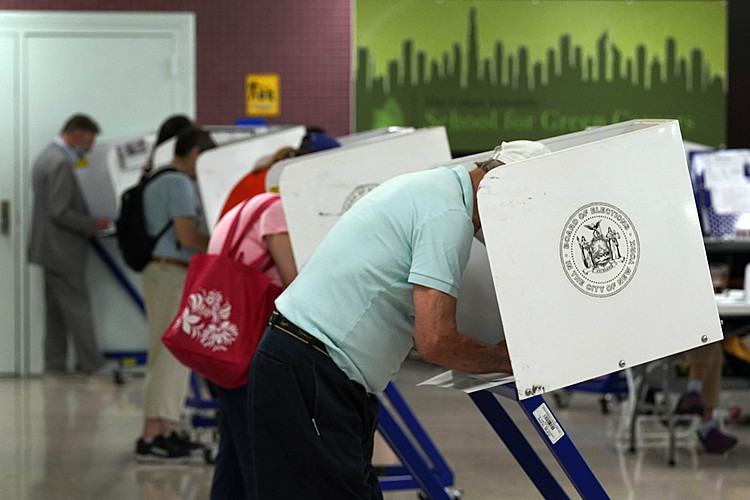