Amid trade fight, Trump says China will do the 'right thing'

WASHINGTON (AP) — Amid global fears of an escalating trade dispute between the U.S. and China, President Donald Trump suggested that Beijing will ease trade barriers "because it is the right thing to do" and that the economic superpowers can settle the conflict that has rattled financial markets, consumers and businesses.

But fostering more uncertainty, the president's top economic advisers offered mixed messages Sunday as to the best approach with China, which has threatened to retaliate if Washington follows through with its proposed tariffs, even as Trump emphasized his bond with Chinese President Xi Jinping.

"President Xi and I will always be friends, no matter what happens with our dispute on trade," Trump wrote. "China will take down its Trade Barriers because it is the right thing to do. Taxes will become Reciprocal & a deal will be made on Intellectual Property. Great future for both countries!"

But Trump did not explain why, amid a week of economic saber-rattling between the two countries that shook global markets, he felt confident a deal could be made.

The president made fixing the trade imbalance with China a centerpiece of his presidential campaign, where he frequently used incendiary language to describe how Beijing would "rape" the U.S. economically. But even as Trump cozied up to Xi and pressed China for help with derailing North Korea's nuclear ambitions, he has ratcheted up the economic pressure and threatened tariffs, a move opposed by many fellow Republicans.

The Trump administration has said it is taking action as a crackdown on China's theft of U.S. intellectual property. The U.S. bought more than $500 billion in goods from China last year and now is planning or considering penalties on some $150 billion of those imports. The U.S. sold about $130 billion in goods to China in 2017 and faces a potentially devastating hit to its market there if China responds in kind.

China has pledged to "counterattack with great strength" if Trump decides to follow through on his latest threat to impose tariffs on an additional $100 billion in Chinese goods — after an earlier announcement that targeted $50 billion. Beijing also declared that the current rhetoric made negotiations impossible, even as the White House suggested that the tariff talk was a way to spur China to the bargaining table.

The new White House economic adviser, Larry Kudlow, said Sunday that a "coalition of the willing" — including Canada, much of Europe and Australia — was being formed to pressure China and that the U.S. would demand that the World Trade Organization, an arbiter of trade disputes, be stricter on Beijing. And he said that although the U.S. hoped to avoid taking action, Trump "was not bluffing."

But he also downplayed the tariff threat as "part of the process," suggested on CNN that the impact would be "benign" and said he was hopeful that China would enter negotiations. Kudlow, who started his job a week ago after his predecessor, Gary Cohn, quit over the tariff plan, brushed aside the possibility of economic repercussions.

Treasury Secretary Steve Mnuchin said on CBS' "Face the Nation" that he didn't expect the tariffs to have a "meaningful impact on the economy" even as he left the door open for disruption. He allowed that there "could be" a trade war but said he didn't anticipate one.

"They are in competition with us over economic prosperity and national defense," Navarro said on NBC's "Meet the Press." ''Every day of the week China comes into our homes, our business and our government agencies. ... This country is losing its strength even as China has grown its economy."

Trump's latest proposal intensified what was already shaping up to be the biggest trade battle in more than a half century.

Trump told advisers last week that he was unhappy with China's decision to tax $50 billion in American products, including soybeans and small aircraft, in response to a U.S. move to impose tariffs on $50 billion in Chinese goods. Rather than waiting weeks for the U.S. tariffs to be implemented, Trump backed a plan by Robert Lighthizer, his trade representative, to seek the enhanced tariffs.

The rising economic tensions pose a test to what has become Trump's frequent dual-track foreign policy strategy: to establish close personal ties with another head of state even as his administration takes a harder line. The president has long talked up his friendship with Xi, whom he has praised for consolidating power in China despite its limits on democratic reforms.

Further escalation could be in the offing. The U.S. Treasury Department is working on plans to restrict Chinese technology investments in the U.S. And there is talk that the U.S. could also put limits on visas for Chinese who want to visit or study in this country.

For Trump, the dispute runs the risk of blunting the economic benefits of his tax overhaul, which is at the center of congressional Republicans' case for voters to keep them in power in the 2018 elections. China's retaliation so far has targeted Midwest farmers, many of whom were bedrock Trump supporters. 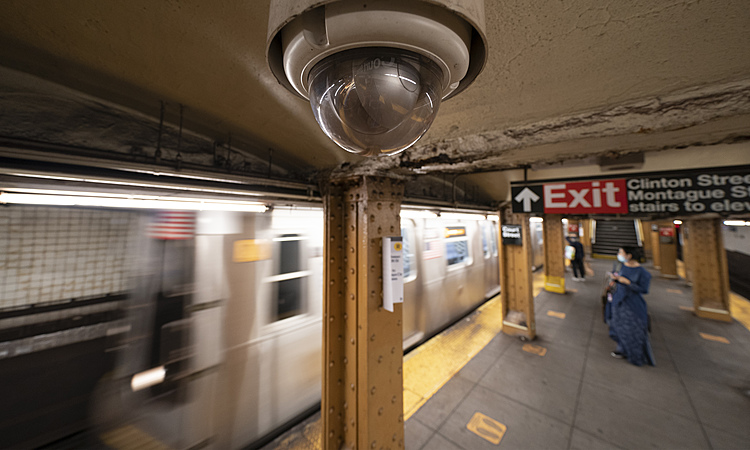 States push back against use of facial recognition by police

States push back against use of facial recognition by police 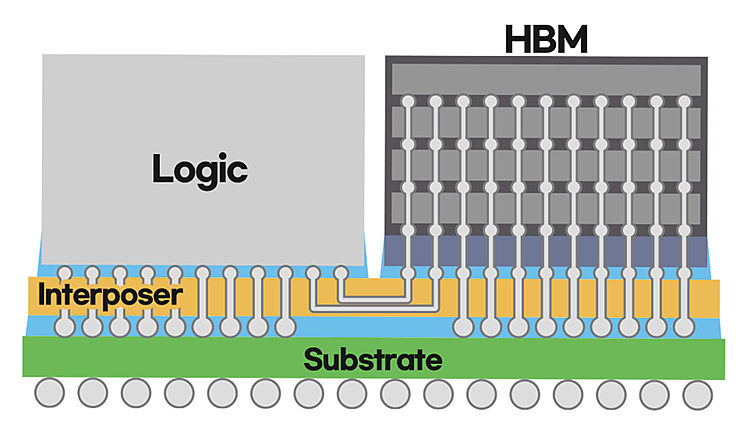 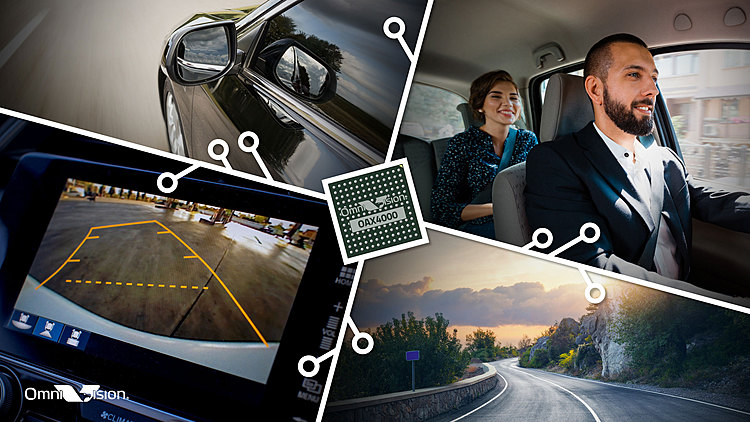