All is set for the final leg of the Vodafone National Rugby Sevens Series on Friday with all team captains participating in a photoshoot as part of the official program.

All the captains of the 16 men’s and eight women’s teams gathered at the newly commissioned Vaisigano Bridge roundabout on Thursday for a photoshoot with the prized trophy, which awaits the winner of the grand final.

Patrick Faapale of Taula Eels told the Samoa Observer in an interview that they will stick to their same game plan used in previous matches, he indicated that there will be a change to the run-on team. 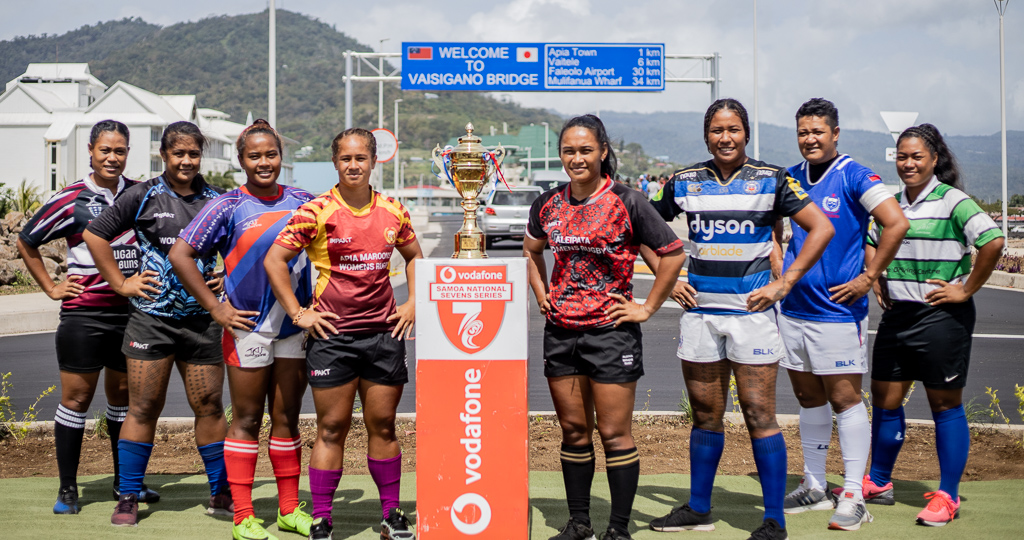 "There's not much work, we're still working on the same routines and game plans as before. There is going to be a slight change to our team for tomorrow but we will finalise tonight on who will replace Tila Mealoi,” he said.

“Right now, Eels are worried about all the teams as they are all tough but we put our faith in God and he will work his ways.

As for Iafeta Purcell of Tepatasi, they continue to maintain their fitness levels and are keen to win the last leg of the tournament.

"Our preparations are 100 per cent and we have been working on maintaining our fitness level and our work with the ball. Not only that but we are also hoping to win this last leg. 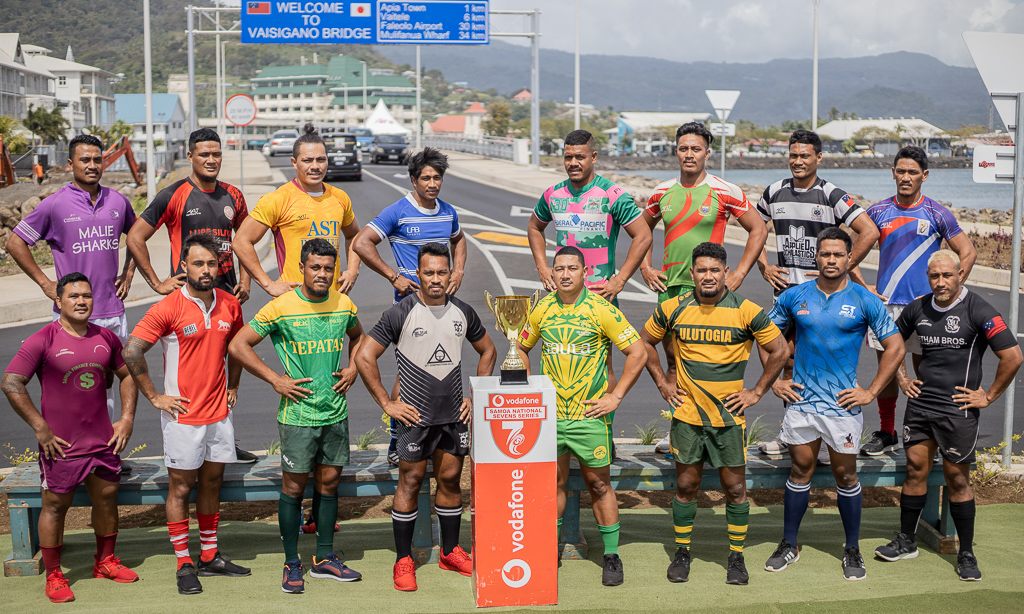 “We are hoping that we can move from third place in the overall to being number one and again to win this last leg of the series.”

Laulii Lions captain, Paul Eti-Slater, also hopes his team will make it to the finals like they did last weekend and confirms that their preparations are on track.

"We are prepared in a way that we can reach the finals again and we hope to win this last leg. There is a big change in the way that we play, our team is now familiar with the way the other players play.”

Two teams that fought for the last four spots last weekend are also ready to take on the challenge at the weekend.

"For our team, there is a big improvement, we are well prepared and we don't want to back down from this last leg," says Live Unasa of Saleimoa.

As for Malie Sharks, they hope to lift up their standard of the game and achieve their ultimate goal of winning a final, according to Alosio Afa. 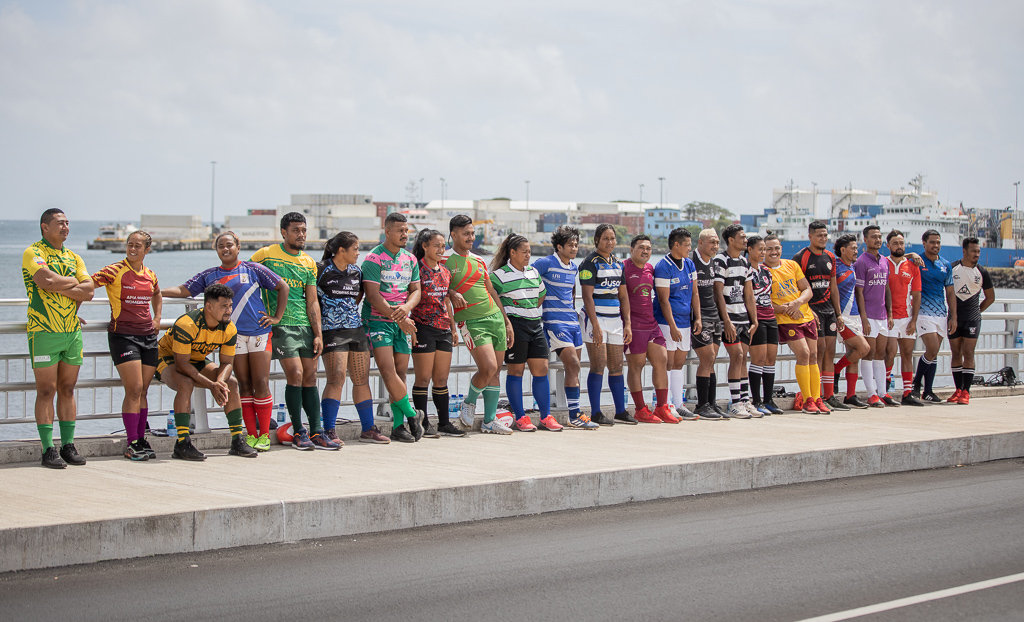 "The game level that was coming in with this week is very high and we hope to achieve our goal, which is to win the final round of the sevens series.”

Pitonu'u Satupaitea, who is playing in the women's sevens, is also looking forward to the weekend and what their team will bring to the field.

"Right now our team's preparations are looking good. We hope that with God's assistance we might be able to go with the women's title and cup to Savaii.

We are not worried about any particular team, because if you're well prepared then there's nothing to worry about.”

The final leg of the Vodafone National Rugby Sevens Series will kick off on Friday morning at Apia Park Stadium where the top 16 men’s and eight women’s teams vying for top honours.