Samoa
The village of Falefa after the meeting with the Special Committee on Thursday (Photo: Areta Areta)

The village of Falefa offered their full support for proposed changes to the Land and Titles Court [L.T.C.] on Thursday, saying the village has long been informed of the bills.

The village was the last of five villages to meet with a Special Parliamentary Committee gathering feedback on proposed changes to the judiciary as well as the L.T.C. The villages include Sauano, Saletele, Falevao, and Lalomauga.

Public consultations on Thursday were hosted by the Falefa Congregational Christian Church of Samoa [C.C.C.S.] in the church hall. 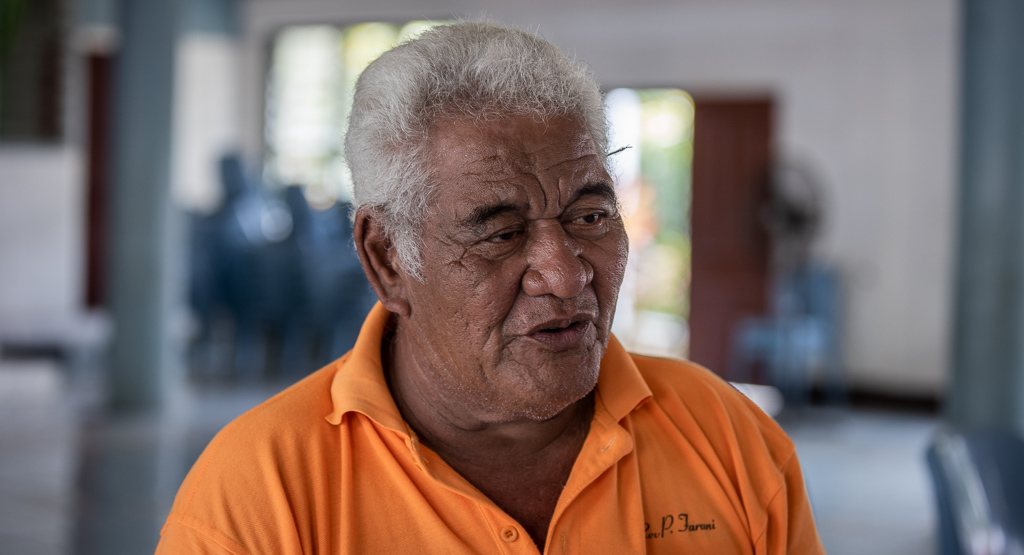 Speaking to the Samoa Observer after the meeting, the village mayor Fanualelei Purcell said Falefa had been fully informed about the three bills to create an autonomous L.T.C. which are currently before the Parliament.

"Falefa is all one in support for the three bills. Because prior to this meeting, the leader of our constituency, Alai'asa [Sepulona Moananu] had already explained and clarified each bill in response to all the questions we had about the proposed changes" he said.

"As you may know, this village go into session every Saturday. And many did not understand but once they did it was easy.

"As you can see there aren't many of us here except for a few who had come to still listen in.

"And it was the same thing the Committee were saying today. We support every single bit of the bills."

Except for one provision in the legislation relating to the number of chiefly titles a family can have.

"The only advice we gave the committee was the need to scrap the number limit of paramount chief titles a family can have," said Fanualelei.

Unlike other villages, the meeting between Falefa and the Committee was brief and did not last the scheduled hour.

Fanualelei said that the village's support had long been in place.

Public consultations on Upolu have been ongoing since returning from Savai’i in July.

The bills in question include: the Constitutional Amendment Bill 2020, the Lands and Titles Court Bill 2020, and the Judicature Bill 2020. They are at their second reading stage of the Parliamentary process. Together they would, if passed, create an autonomous Land and Titles Court which was beyond judicial review by the Supreme Court.

And according to Committee members, the support for the three bills from the villages have been overwhelming.

However, initially, the proposed changes to overhaul the nation's judiciary were widely criticised by experts and the legal fraternity including the Samoa Law Society since it's proposal in March.