The village of Faleapuna has thrown its support behind the proposed changes to overhaul the nation’s judiciary and restructure the Land and Titles Court.

But not before bringing to the attention of the Special Parliamentary Committee sections in one of the Government-sponsored bills, which they fear will put citizens at a disadvantage.

The proposed changes are outlined in the Constitutional Amendment Bill 2020, the Land and Titles Court Bill 2020, and the Judicature Bill 2020. If passed the legislation will result in the creation of an autonomous L.T.C. whose decisions will not be subject to review by the Supreme Court.

Faleapuna was the third of four villages that made submissions to the Special Parliamentary Committee, which is currently soliciting public feedback on the proposed bills and sat on Wednesday at the Lufilufi Methodist Church.

The village met with the villagers in numbers and were ready to pledge their support. Despite their preparations, the village spokesperson and paramount chief, Molio'o Pio Molio'o, said it was not easy for the village to arrive at that decision.

“We support the bills as a whole but we have also given them our advice,” Molio’o said. 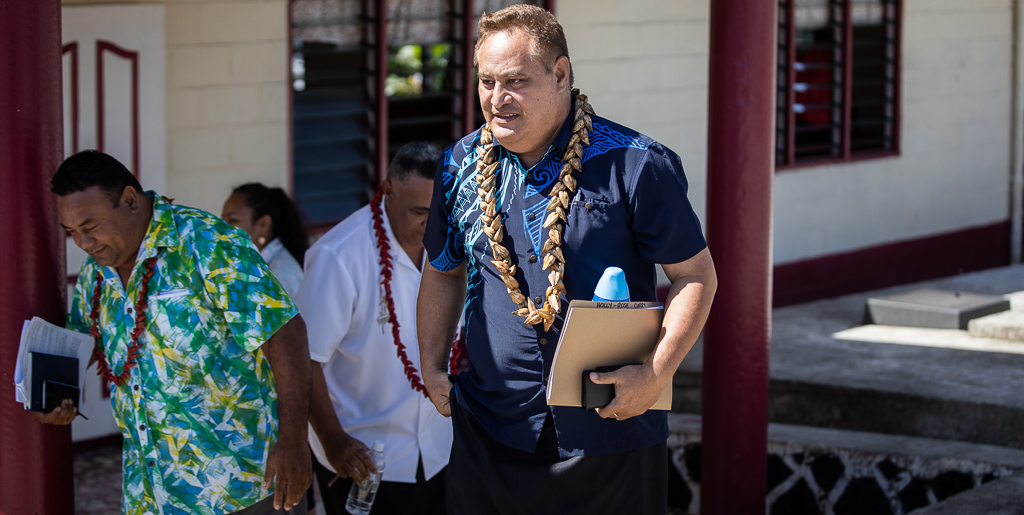 However, some areas of contention in the legislation that the village highlighted included the reconsideration of the Lands and Titles Bill 2020 requirement for a petitioner – who questions the accuracy of customary land boundaries – to pay the services of a licensed surveyor before filing a petition.

The village argued in their submission to the Committee that the practice as drafted in the bill is expensive and will disadvantage the petitioner.

“For Section 11 [of the Lands and Titles Bill 2020], we hope that it may not be changed from the current situation as we observe with compassion that it will be expensive to fulfil this requirement,” Molioo added.

“And with the rest of the propositions in the bills, we pray for the whisper of the Holy Spirit to guide the men and women who will be chosen to carry out the work ensuring that the peace within Samoa will be maintained through these proposed changes.”

The Committee, which is chaired by veteran Member of Parliament, Gatoloaifaana Amataga Alesana-Gidlow, will continue with its public consultations in Falefa on Thursday.