A fence funded by the New Zealand High Commission at the cost of $10,000 to protect a vegetable garden has been officially opened at the Avele College.

The New Zealand High Commissioner to Samoa, Dr Trevor Matheson, told the Samoa Observer that the objective of the diplomatic mission’s aid programme is to support education as well as agriculture and sustainable development.

And the request by the college for the New Zealand government to provide fencing for its agricultural project is in line with their aid programme's mission of sustainable development in developing states, to reduce poverty and contribute to a secure, equitable and prosperous world. 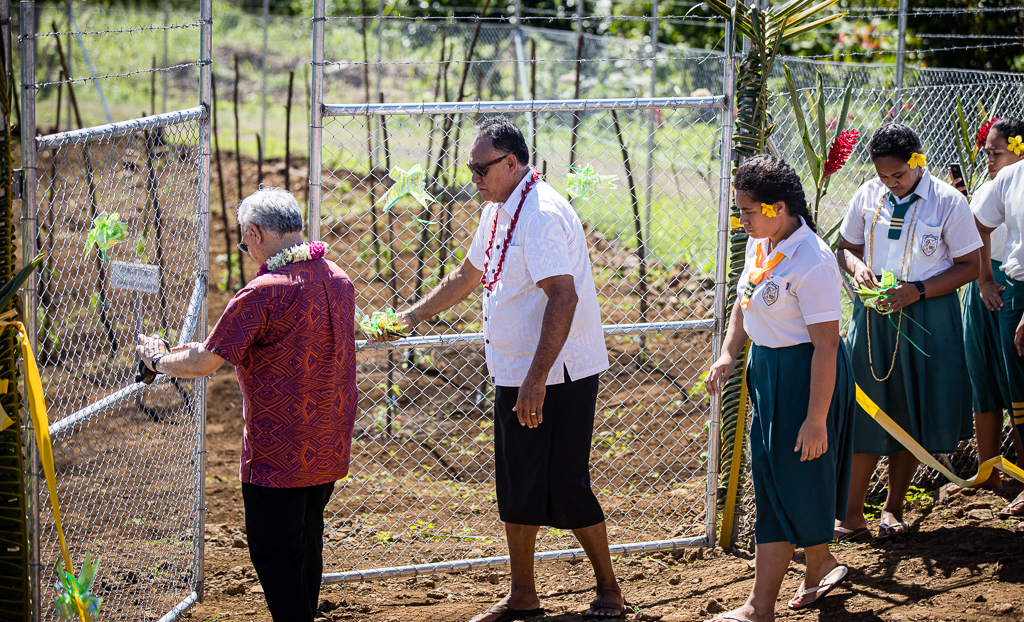 "We felt that it ticked all the boxes and so $10,000 tala was given for the project and it’s been well used. We can see that it’s an investment in the future of young people and in Avele College moving forward,” he said.

There were other schools and colleges that were also assisted under the aid programme and include the Letogo Primary School, which they assisted last week with education material and computers.

The Letogo Primary School also has a garden, which the New Zealand High Commissioner said could be something they'll be happy to look at, if an application seeking support is lodged at the High Commission. 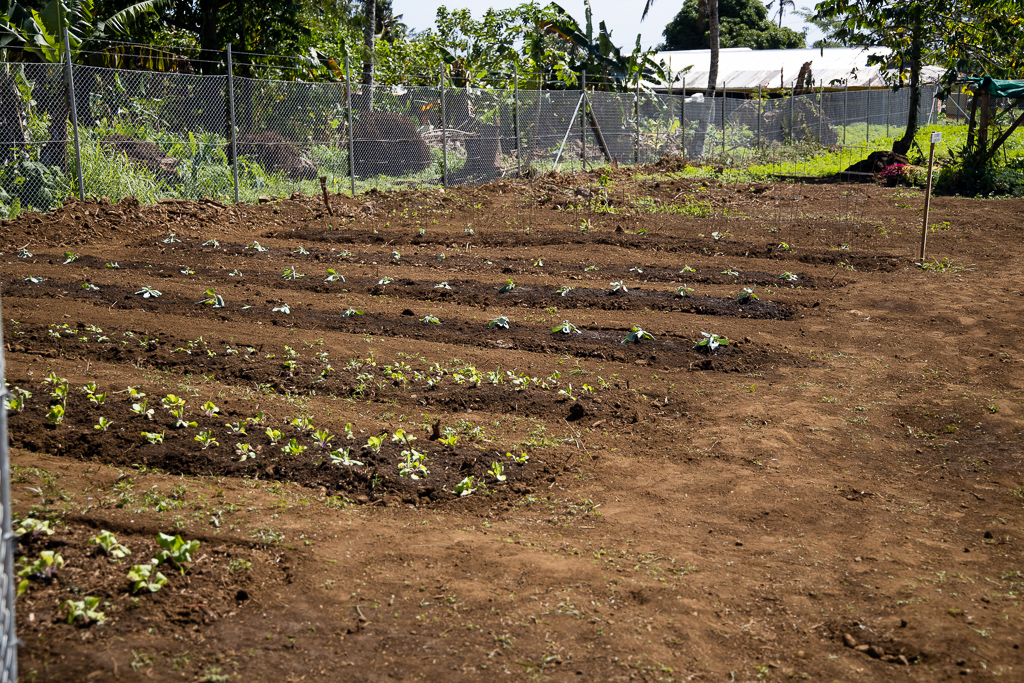 Dr Matheson said there are a lot of other schools who are keen on accessing support from the N.Z. government in these areas and they're happy to support.

The New Zealand aid programme primarily targets community groups and non-government organisations. But other organisational categories, such as schools and business associations, can apply.

The programme does not support individual businesses. Ahead of making an application, the New Zealand High Commission advises people to check with them to confirm their eligibility. 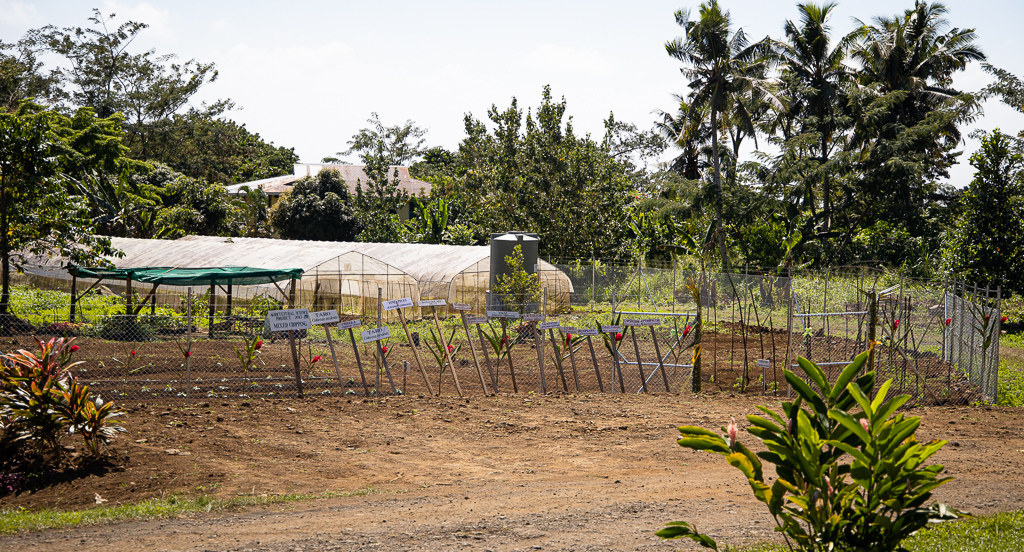 Avele College Principal, Matafeo Lesaisaea Reupena, told the Samoa Observer that agricultural science is not only a subject in the curriculum, but is also a means of teaching students life-skills which they can also apply at home.

He has welcomed the setting up of the fence funded by New Zealand and revealed that over the past five to six years, they’ve had problems with wild pigs destroying their garden. 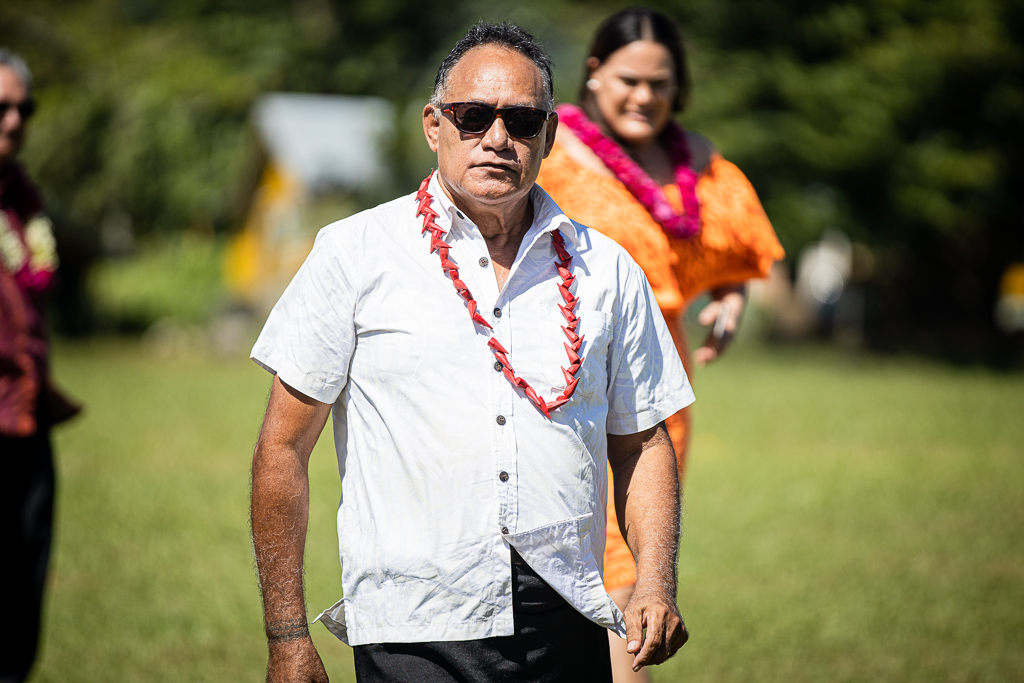 The college’s agricultural science students are allocated their own plot, which they can grow whatever they want and harvest. The harvest is either taken home for consumption or sold at school to parents when they drop their children off in the morning.

"The seedlings are freely provided by the Government through the grant," Matafeo said.

"The Government grant has helped us a lot with the provision of tools and all the other things that we need and seeds."

Avele College was established in 1924 and was previously called the 'Avele Agricultural College' with agricultural science taught as the main course. It was only in 1973 when the name was changed to Avele College and additional subjects were offered. 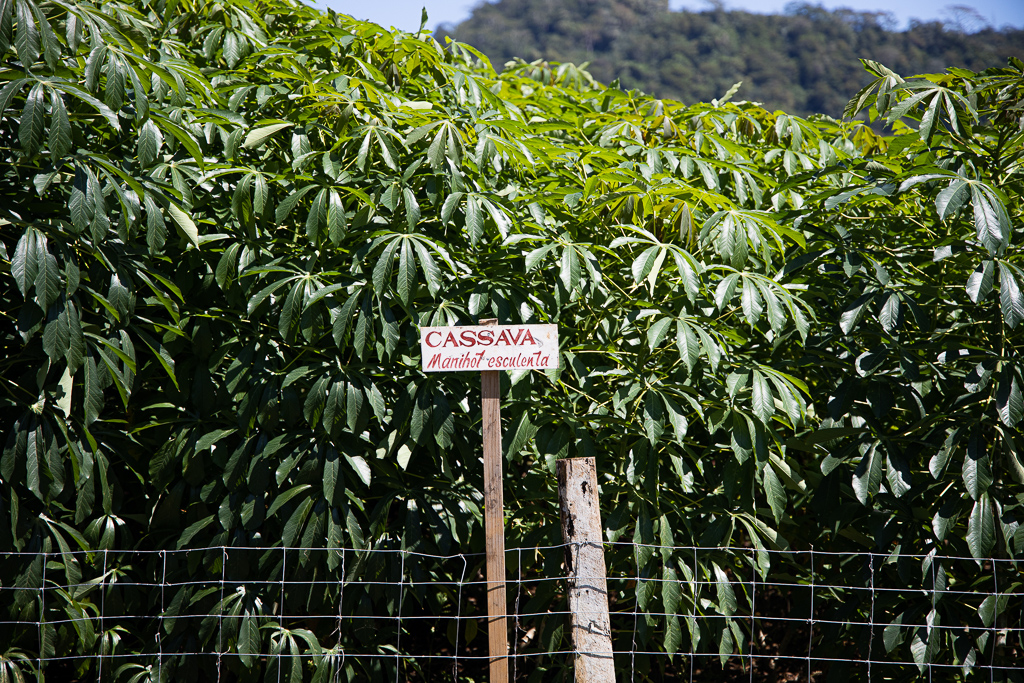 Agricultural science was seen as insignificant as the focus turned to other subjects. But when the current principal, Matafeo, took over in 2015 he moved to revive agriculture in the college.

This led to the college winning a number of awards at the national agricultural shows.

Five of the college’s agriculture students in 2015 graduated this year from the University of South Pacific’s Alafua Campus and are now working with agricultural departments and agencies.

Matafeo says that they are excited for the next lot of students who also went to Avele College will graduate next year.