Some of the hardworking team who conducted the agriculture census fieldwork (Photo: Vaitogi A. Matafeo)
HS
By Hyunsook Siutaia, 23/08/2020

The first phase of the Samoa Agriculture Census 2020 which is fieldwork has been completed and was acknowledged at a reception at the Taumeasina Island Resort on Friday night.

The fieldwork was done in 10 weeks by the Ministry of Agriculture and Fisheries [M.A.F.], Samoa Bureau of Statistics [S.B.S.] and the United Nations Food and Agriculture Organisation [F.A.O.].

The agriculture census is done every decade in order to get an indication of where the sector is headed.

M.A.F. Chief Executive Officer, Tilafono David Hunter, said the first phase includes the collection of information as per the survey question with the data collected from four regions both on Upolu and Savai'i. 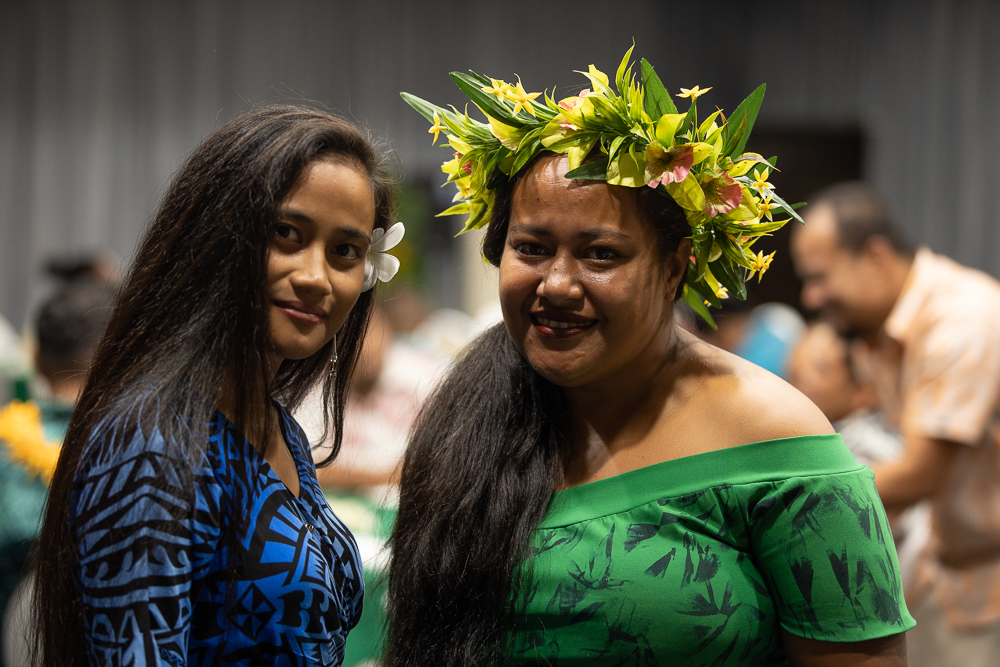 There were nine teams distributed throughout the four regions: Apia Urban Area, Northwest region, Rest of Upolu and Savai'i.

"The fieldwork is completed, where the teams went out into the four regions, both Upolu and Savaii and Savaii is just one region so the fieldwork has been done and the next important phase is to collate the information, put it together, summarise it and then interpret the information for the report," Tilafono said.

"The purpose of the report will inform policy and planning decisions going forward in the agriculture and fisheries sector.

"It also helps inform the policymakers in Government and the private sector whether the strategic plan objectives that were established actually achieved their desired outcome."

However, there were some organisations where the teams were unable to collect information from as they were not involved in any agricultural activities. 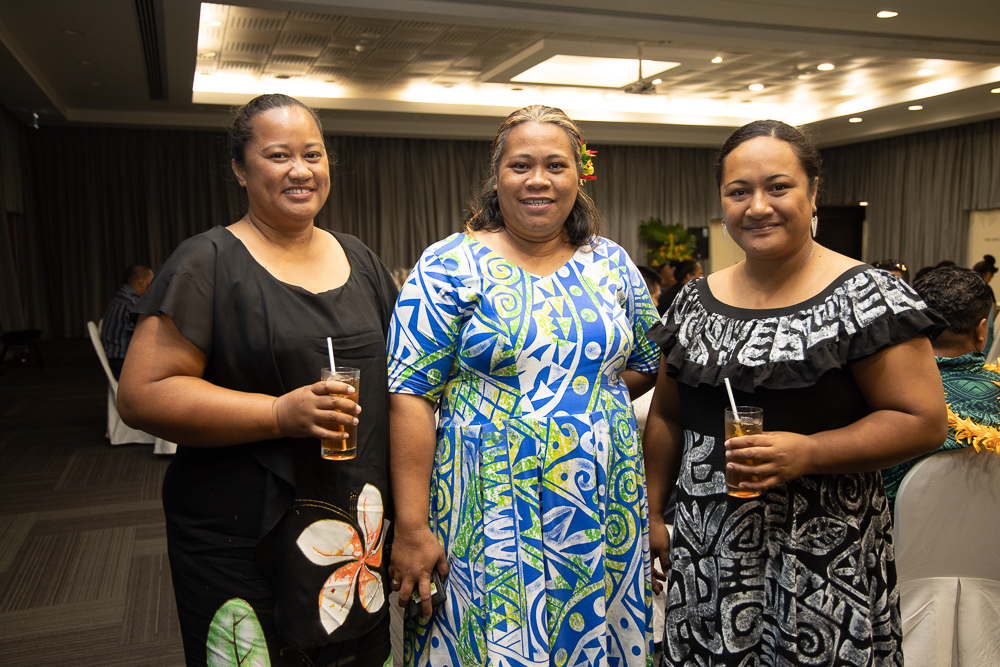 "We haven’t been able to confirm the total population because there were some households that we were not able to collect the information from like Mapuifagalele because they don’t have anything to do with agriculture as well as Samoa Victim Support Group," Ali'imuamua said.

"There were some specific organisations that were not able to collect information on agriculture so they were not counted in the population total but we focused and did the data collection from houses which were involved in agricultural activities."

The main challenges the team faced were households who were not available at the time of the survey, compelling the team to return to check on them, consequently working overnight on certain days.

"We’ll be out in the field at like 5 [am] to 8 [pm] at night and that also includes Saturdays because that’s the only day we can get a hold of those who work during the week," Ali'imuamua added.

Thirty per-cent of the census budget was funded by the FAO together with the provision of technical assistance.

F.A.O. representative, Rasmiyya Aliyeva, assured the Government of its support in terms of analysing and reporting the data.

"Today will not be the last input from F.A.O., we will continue to support with a lot of processing, analysis and reporting," said Rasmiyya Aliyeva.

"I’m proud to be here today as it's one of the first biggest census in Samoa.”

All staff who participated in the fieldwork from all four regions were acknowledged and commended on Friday night and received tokens of appreciation funded by the F.A.O.