The Latest: Calif. OKs some waivers for reopening schools 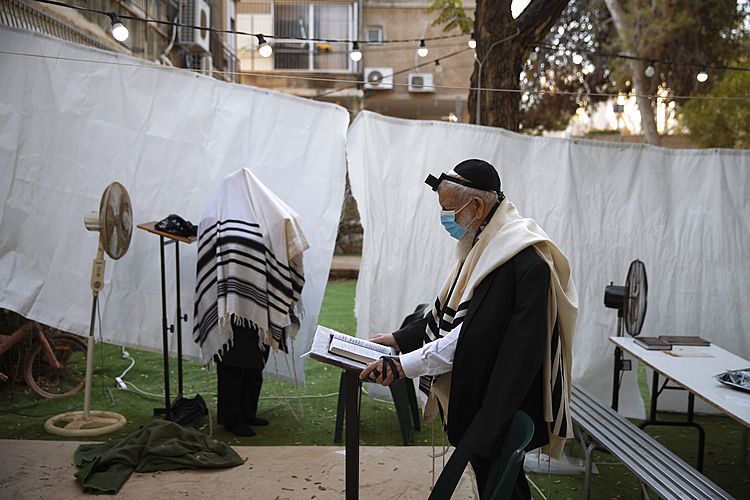 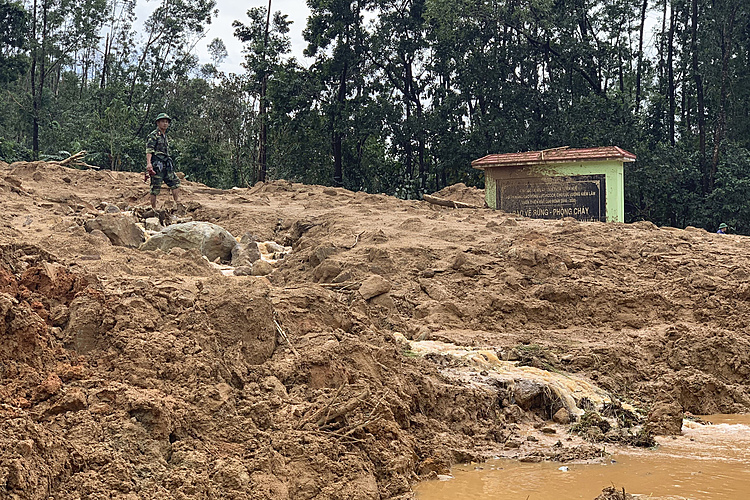