Traditional Samoan plant-based medicine has been tested by scientists and proven to be an effective tool for healing wounds.

Research published in the Journal of Ethnopharmacology on Friday studied 14 plants which were made into ethanol extracts; they had positive effects on wounds, burns and sores, the researchers said.

Ten of the plants, including fue saina, mamala and fuafua successfully stopped the growth of staphylococcus aureus (a bacteria that causes many common skin infections), while six others including futu and ifi proved effective at spurring along skin healing.

Research Scientist from the Scientific Research Organisation of Samoa Fiti Laupua contributed to the study, alongside researchers from the Czech University of Life Sciences in Prague.

Chronic wounds that do not heal are becoming a growing problem worldwide, and pressure sores are quickly becoming the third most expensive disorder after cancer and heart diseases. Researchers are eager to find solutions to this problem.

Not only that, but some bacteria that slow down healing of wounds and sores are increasingly antibiotic resistant, like methicillin-resistant staphylococcus aureus which is growing more common in Samoa. 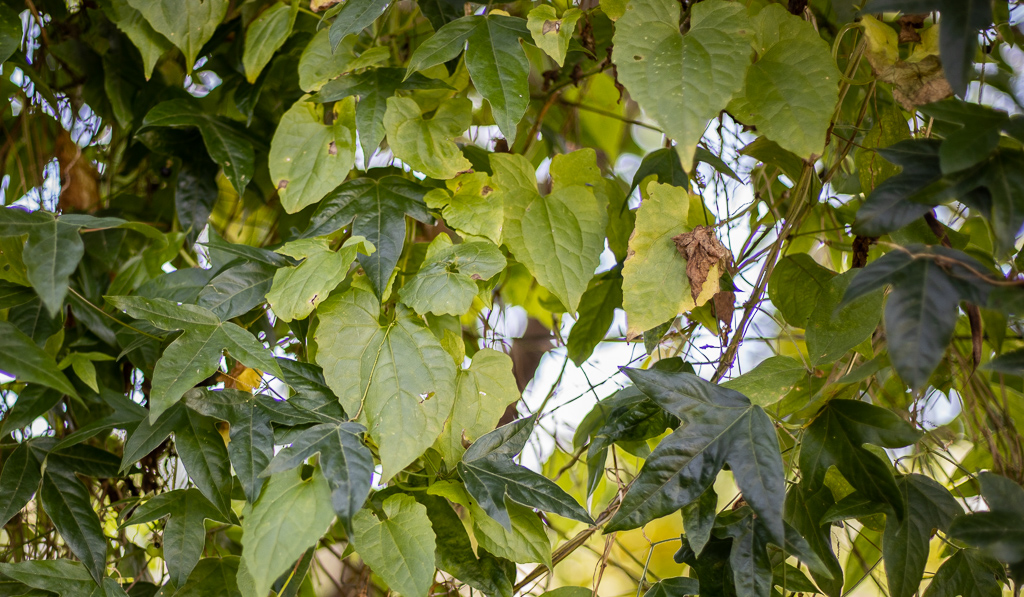 “As the development of bacterial resistance to antibiotics continues and controversy regarding the use of topical antiseptics persists, the identification and development of new antimicrobial agents that are cost-efficient, safe, broadly effective, and have a low propensity to induce resistance, is urgently needed,” the research states.

“Despite the well-documented and rich tradition of the use of local herbs for the treatment of skin injuries in Samoan folk medicine, their wound healing potential has not yet been systematically studied.”

The 14 species were collected in 2015 and studied in laboratories in the Czech Republic, with the study conducted using ethanol extracted from the plant samples.

Much of the data on the species and their names and traditional uses was authenticated with research by the renowned botanist Art Whistler, who died of COVID-19 in Hawaii earlier this year.

Cerbera manghas (leva) and Peperomia pellucida (vaovai) worked well against E. coli and Pseudomonas aeruginosa which can cause infections in the urinary tract, respiratory system, in bones, joints and skin and the gastrointestinal system.

The majority of the plants did not cause any significant harm to the samples they were tested on, making them scientifically proven to be safe to use on humans.

Only leva was found to be highly toxic to the samples.

“The results suggest that extracts from Samoan medicinal plants are promising materials for further research and development of new plant-derived wound healing agents.

“However, further […] research will be needed for the isolation and identification of their active constituents (the chemicals that have medicinal effects on the body).”

Samoa has the second largest native flora in Polynesia, with 550 types of seeding, fruiting and flowering plants (angiosperms).

Skin ulcers, and infected cuts and wounds have always been common and serious health problems in Samoa, with high burn rates from open cooking fires, scratches from reefs and small sores that do not heal in the humidity.

The study was funded by a Ministry of Education, Youth and Sports of the Czech Republic grant financed by the European Regional Development Fund and the Internal Grant Agency of the Faculty of Tropical AgriSciences. 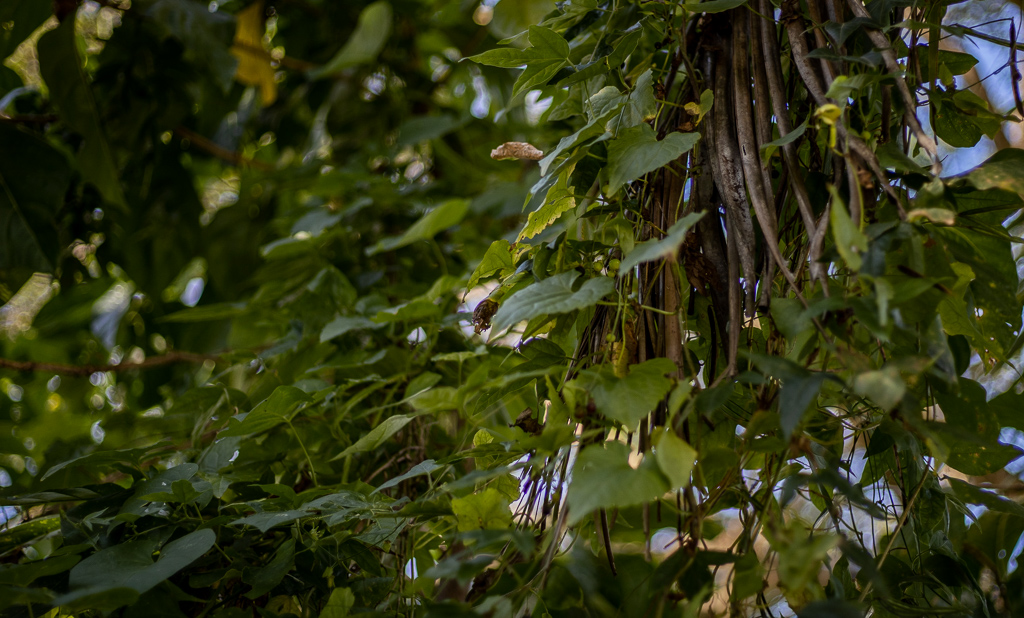 The 14 species collected were: