The Samoa Women's Association of Growers (S.W.A.G.) has attributed an increase in visitors to their market to the recently opened Vaisigano Bridge.

S.W.A.G. President, Shelley Burich, told the Samoa Observer that they have had more customers lately due to the recent opening of the bridge following the conclusion of the Japanese government-funded $43 million project.

"Today we have certainly noticed a difference, a lot more different people coming out so hopefully it will continue that way,” she said in an interview.

“I think all of the businesses would be thankful that the bridge is opened. It's now bringing a nice flow of traffic back and forth in front of us. It is such a beautiful part of town too when you look out over to the water. It's nice to see a lot more cars coming through, people now know where we are."

The market was previously located at Tauese and was moved to a new location at Matautu a fortnight ago before the bridge’s opening, which according to Mrs. Burich meant people had to take a different road to get to the market and is an additional five to 10 minutes.

"I think today has shown that because of the bridge opening, we can now see the cars going back and forth and that’s what we want to see," she added. 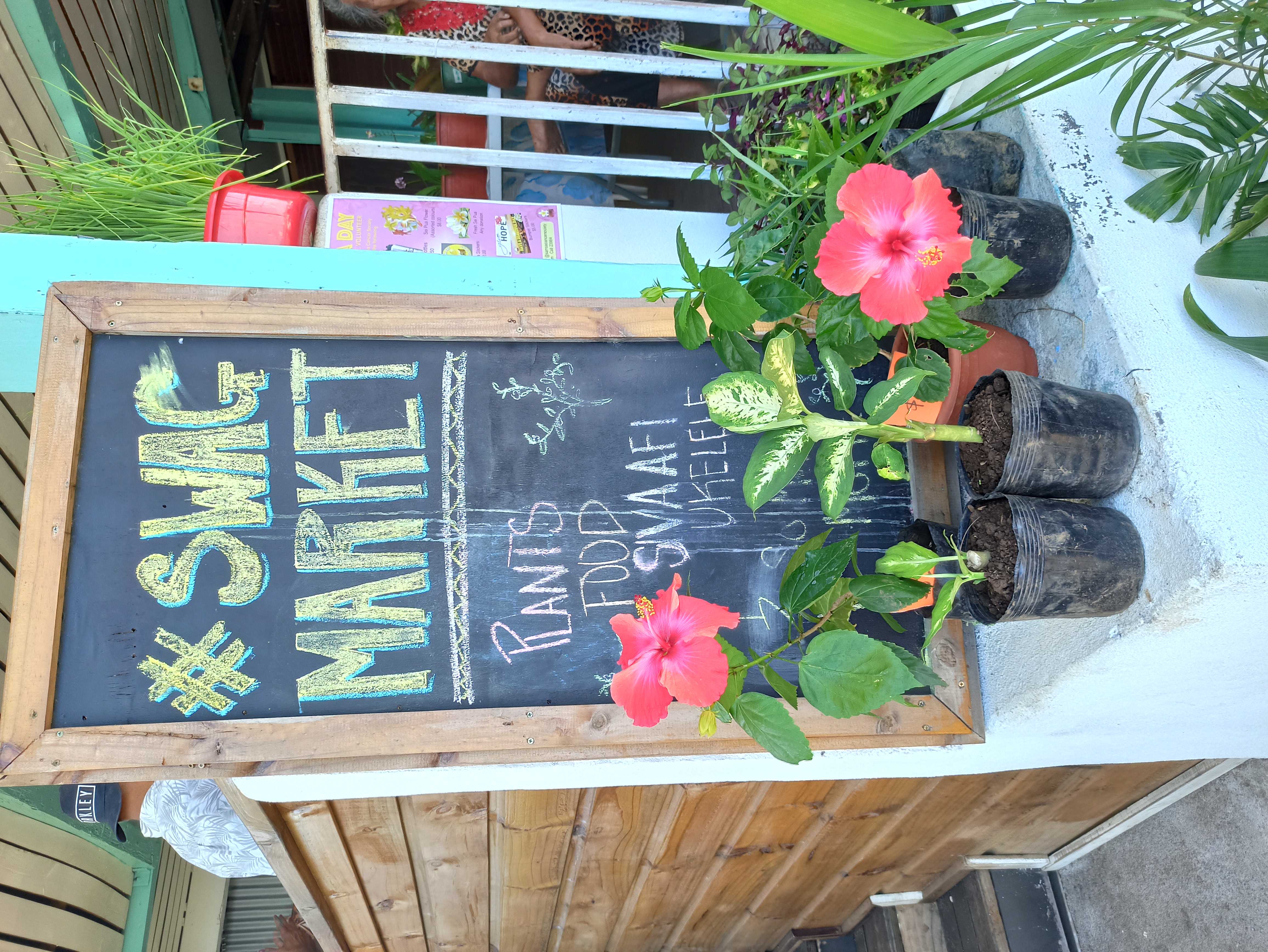 "Today I have had two vendors, possible new vendors come and ask me how they can join so obviously they can see that it’s a safe space. It's also a really nice environment to come and sell and become an entrepreneur with what you are selling.”

As part of an added feature of the market, Mrs Burich also revealed the Samoa Cancer Society will become part of the market as it prepares for the Sei Pua day on August 28.

She said as a former Samoa Cancer Society C.E.O. she wanted to offer assistance and has agreed to promote their products at the market.

“This year they have got a lot more than just Sei Pua to sell, they have face masks, different colours and they’ve all got the Sei Pua on them and the word gives hope,” she said.

“This is my contribution, so whatever I sell on the table which is their merchandise, it all goes to them and I will be there with them on Friday the 28th to help sell Sei Pua. This is my way of volunteering and helping them out."

Mrs. Burich hopes that the S.W.A.G Market will continue to grow and also revealed that there could be a night market in the near future.

She added that they are grateful and thankful for the locations they have been at so far and she encourages everyone to visit the S.W.A.G market at Matautu.