Some of the graduates from this year's One-UN Youth Employment Programme (Photo: Francis Faalili )
HS
By Hyunsook Siutaia, 16/08/2020

The measles outbreak and the COVID-19 global pandemic has had an impact on the One United Nations Youth Employment Programme, and resulted in participants dropping out of the programme.

But the One-UN YEP Program Manager, Maria Bernard, told the Samoa Observer in an interview the platform is beneficial for Samoa’s vulnerable youth through the provision of life skills and the stimulating of youth entrepreneurship.

The program’s goal is to assist young people in Samoa  to develop the knowledge and skills needed to secure decent work as an employee or as an entrepreneur of their own small business.

But there have been challenges for the program which was established in 2016 and over the last four years has had 400 participants, which saw 211 graduate from the training offered and 160 securing full employment.

"Challenges are that youth have that tendency of not showing up at work or they just drop off themselves. And you can’t really force them to stay in the program," she said in an interview.

"But they’ve been told from the very beginning that a decision will be made of them not attending, and if their performance is not to the standards of the employer, then the employer has the authority to tell them that the job isn’t for them."

The selection criteria to potential participants gives priority to vulnerable youth, especially those who did not complete their education, added Ms Bernard.

An employer does the selection of a programme participant with the Ministry of Women Community and Social Development compiling the necessary documentation. 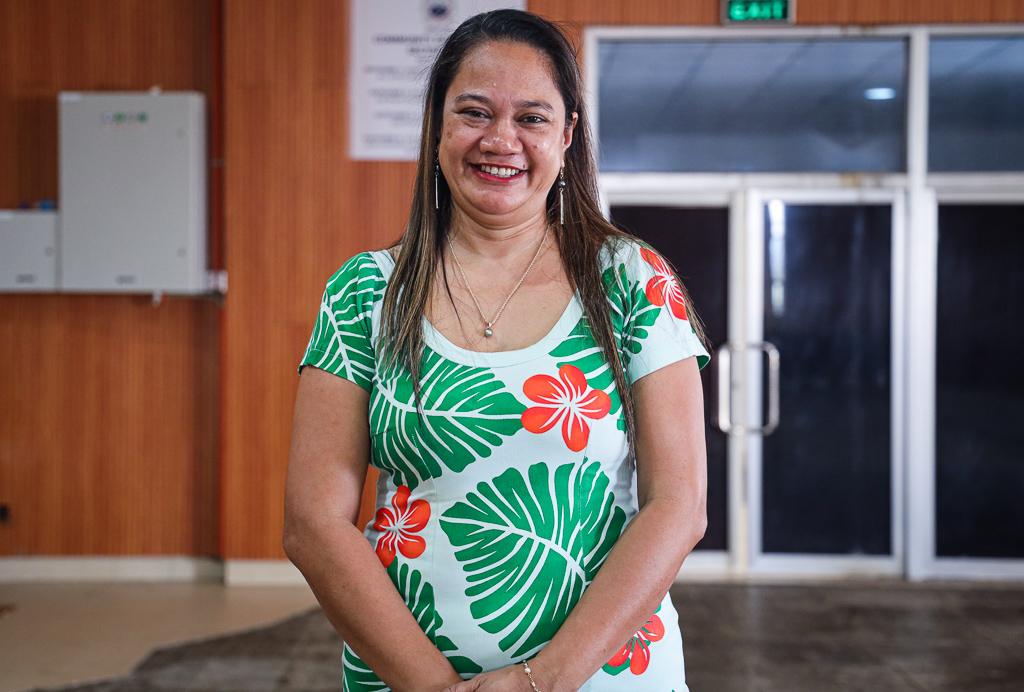 "We tell them that like any other job, they need to have an application letter, CV and a reference," she said

"But if they haven’t worked before, we ask them to go to the pastor to get a character reference to help in the paperwork.

"And just to make it easier for them, we have a database that summarises all the skills and knowledge of each individual. So we pass it on to the employers and the employer selects.

"From the selection, the employer has a look at the paperwork and they will call for an interview.

She added that if the interview is successful, the selected participant will join the orientation program followed by the relevant training before they enter the workforce.

Some of the youth, who were also part of the program, have developed their skills and have gone up to higher positions in the company.

As an example, Ms Bernard used the Ah Liki Group and how some of them are now supervisors.

"For instance Ah Liki, some started out with devanning containers but are now supervisors in some of the divisions. And now they’re trusted to actually take the delivery out to the stores," she reiterated.

Under the programme, if a participant doesn't have a permanent job after eight weeks, as part of the partnership between the Ministry and the employers, they are provided with references and are assisted to find employment.