It was developed with the aim of building leadership pathways for women by strengthening the leadership knowledge, skills and abilities of established, emerging village and community leaders.

According to a press release distributed by the UN Women, the districts of Sagaga, Vaisigano, Siumu, Aana Alofi, and Lefaga have participated in the V.L.D.I. training for the past five weeks. 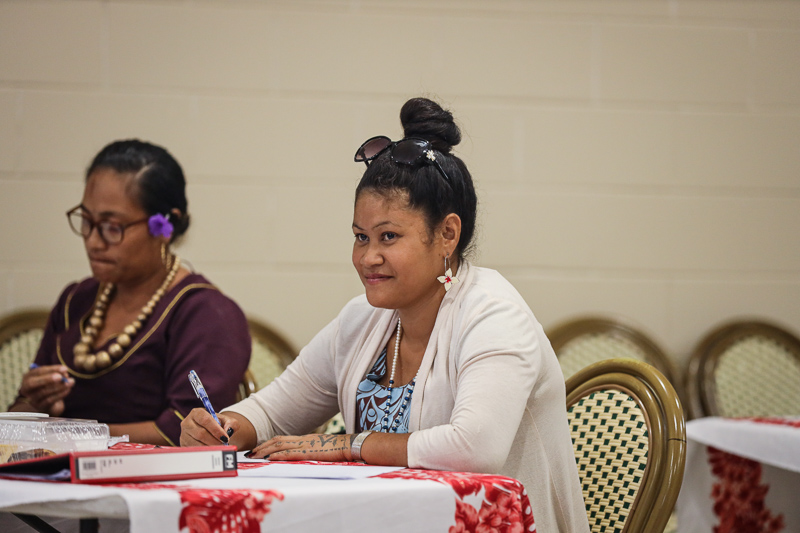 Trainer of the programme, Peseta Arasi Tiotio, said it is a blessing to see young women having the confidence to speak out in front of the older women from their villages.

"Women leaders encouraged the young women and wives to dialogue together with them and be part of decision making for village development projects during the training," Peseta said.

The training brought together community young women and men to discuss challenges and how they will address them as well as identifying the challenges hindering women’s leadership and working together to create initiatives to break through these barriers to recognise women’s contribution to leadership at the community level as well as strengthening gender equality in Samoa.

The training also coincided with the celebration of the August 12 International Youth Day which revolved around the theme “Youth Engagement for Global Action”.

It highlighted the engagement and the contribution of young people in the local, national, and global levels, through participating in these trainings to raise their leadership capacity as young people.

And ensuring that young people learn about and understand themselves in a profound manner and take actions aligning to their inner values. As well as seeing patterns and systems that exist in a society which perpetuate problems and learn how to create alternatives.

To sustain the learning and further support leadership initiatives to achieve gender equality in Samoa, the participants developed a Break Through Initiative [B.T.I.] to break through the barriers they are facing. 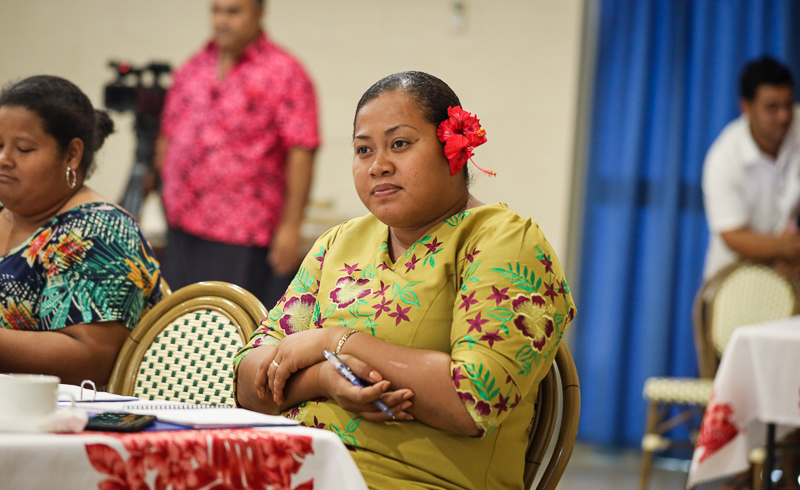 The B.T.I. is their contribution to solving these issues they face daily within their communities by delivering results, scale-up from the normal way of how things are done and lead change.

This training is organised and facilitated by the W.I.L.S Project, a three-year project implemented by the United Nations Development Programme [U.N.D.P.], and UN Women with funding from the Australian Government in partnership with the Government of Samoa.

Easter Collins Tavalani, of Saleimoa, who attended the training at Millenia Hotel on Wednesday afternoon, told the Samoa Observer that the training is important for them to look forward to in the future.

She stated that what she had learned from the training is that what they should do and what they can do for others such as their families, their villages, and also the Government of Samoa.