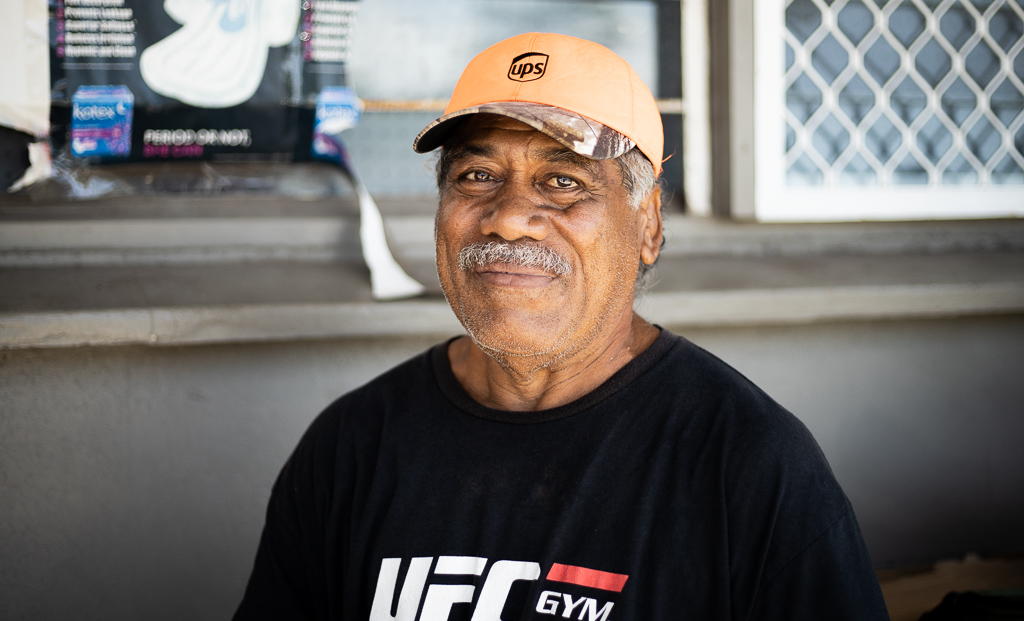 "I want to commended the Samoa Government, especially the Prime Minister for his foresight and moving to install a new and better developed bridge. I cannot thank the government enough, during Cyclone Gita our family lost our house and cars as a result of the Vaisigano bridge. With this concrete walls and the new bridge, I am confident we can continue living in Vaisigano without fear. Prior to the opening of the bridge, each time it rains, our family seeks shelter with our families in other villages, because we can’t take the risk of staying in case the water overflows. All the Government needs to do now is remove the old bridge because when its pouring you’ll see debris being stuck under the old bridge and then water is scattered all over due to trash in the waterway." 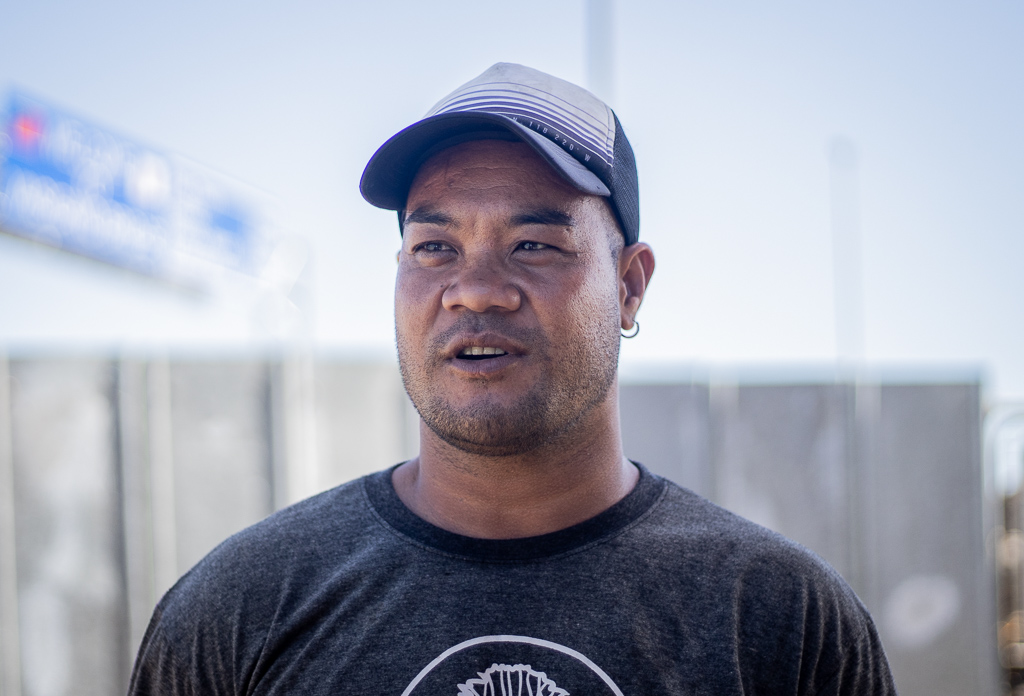 "I worked on building this bridge for four years and seeing our people and vehicles passing by while they admired how beautiful this new project is fulfilling. As part of the construction company working on the bridge, we have visited other bridges and this is the best in all of Samoa. I mean the Mali’oli’o in Savai’i while its good, but it is not as good as this one. I also want to note that when there are new projects in the country, it opens up employment opportunities for us and now that we are almost done with this project, we hope there will more development projects which gives us jobs so we can feed our families." 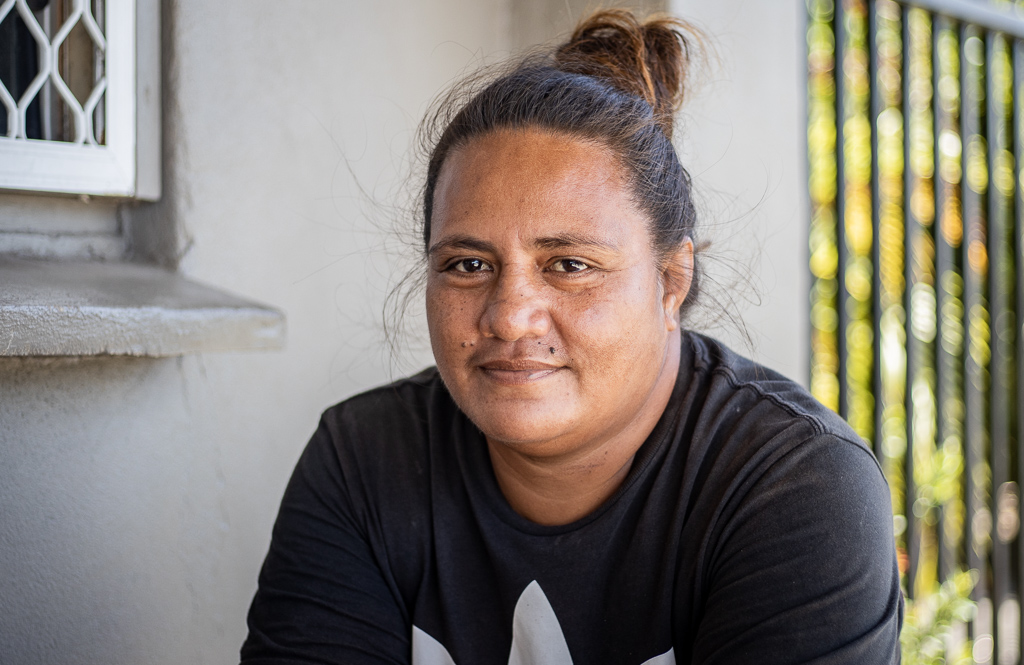 "The bridge has given that part of town a new face. I can say that it is a sight for the sore eye, it’s so beautiful and people should come see it at night. The street light glows up this side of town and we should be thankful to the Samoa Government, the Land Transport Authority and the Prime Minister for investing in this development. Thank you Mr Prime Minister. I don’t doubt that others feel the same way. There is one concern I have though and I think that police officers should be posted here from time to time, to assure that car club members don’t come and do burnouts on the new bridge.” 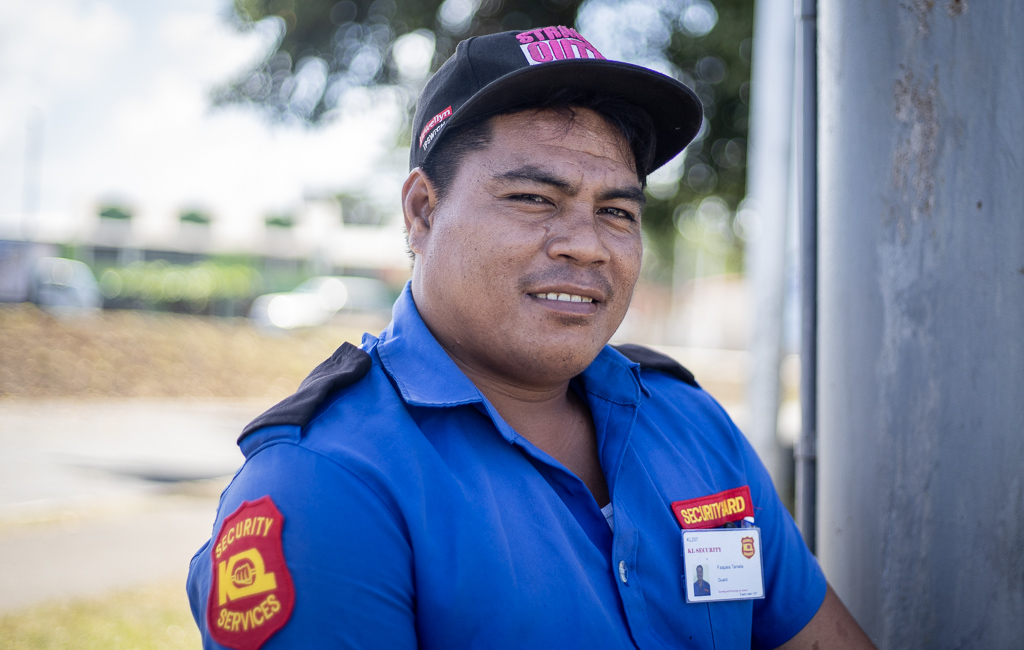 "I praise the Government for this new bridge. It’s unlike anything you have seen in Samoa, it’s like the bridges you see in the movies like Fast and Furious, it is just beautiful. And this is a good sign that our country is developing and investing into infrastructure that will not only allow the water to flow directly into the ocean and looking at the height of this bridge, the water will not overflow anymore. I can confidently say that even though I am not an engineer, but it does not take a genius to figure that out. Vaisigano residents are now safe." 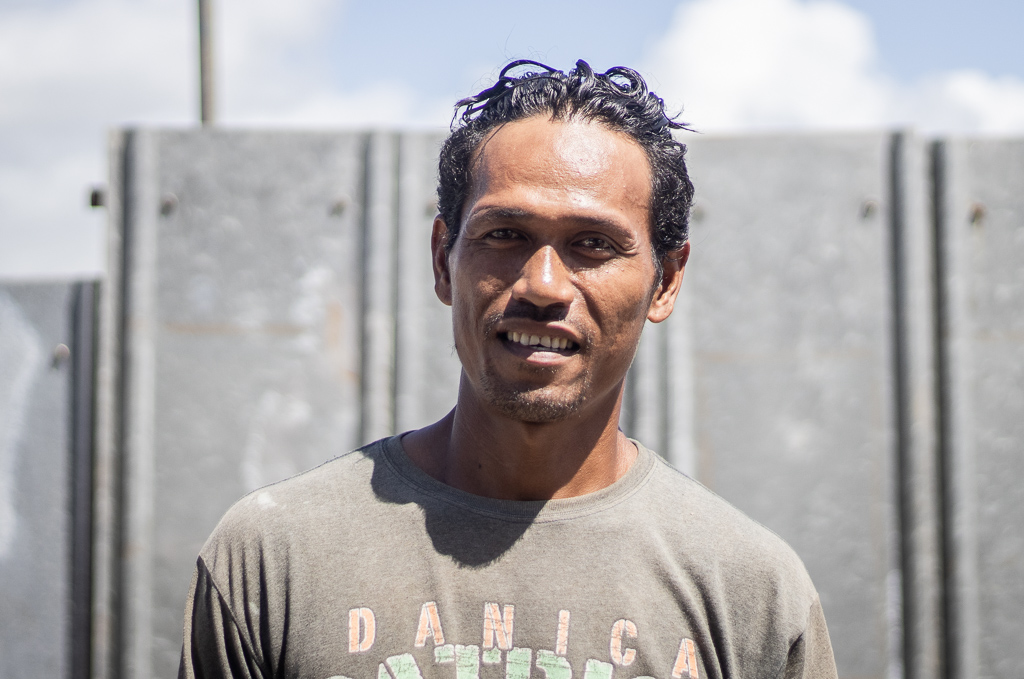 "I personally want to thank the Prime Minister of Samoa, his cabinet and those that were involved in this project from the beginning. Looking back throughout the years and considering what Samoa looked like then versus now, it’s amazing what the current administration has done for Samoa. We are beginning to look like New Zealand, Hawaii and Australia especially having a bridge like this. And I hope the Government will continue with building a bridge between Upolu and Savaii that will make it easier for us to travel Savai'i, I am just saying. It's apparent that the Government can do anything, they should continue with their plans for a bridge between the big island and Upolu."