Reigning champions, Ott Constructor Tama Uli, are serious about defending their championship title at the Don Bosco College rugby field at Salelologa on Friday on Day 1 of the Vodafone National Sevens Series.

After winning their first game comfortably against Fogapoa, they then defeated Falefa Stormers, 40 – 0, in their second game.

They have one more game before they know whom they will play in the cup playoffs.

Captain, Vaovasa Afa Su’a, said that so far they have been happy with their form. 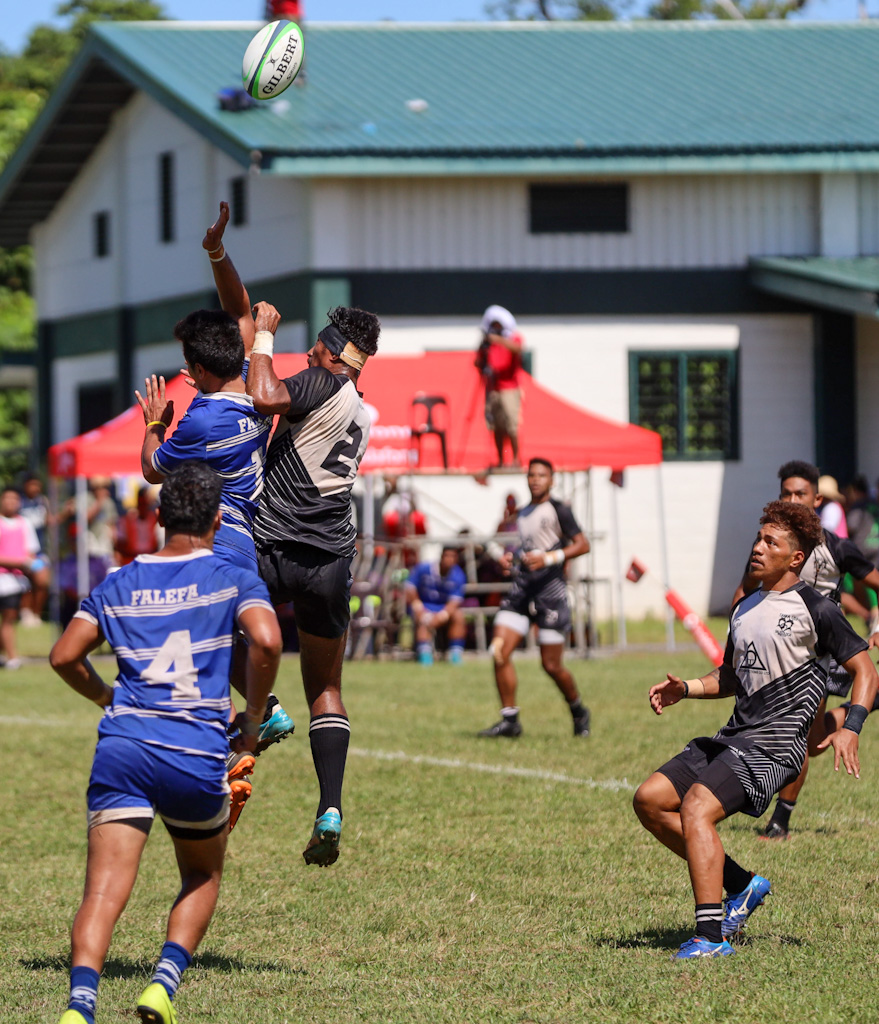 “We are treating every game as if it’s the final," he said. "We don’t want to underestimate the strength of the other teams which are in our pool. They are all tough team and we treat every game as the final. We understand that all the teams have been training so hard for this tournament so we won’t take this series lightly."

The strength of the Tama Uli is their defence, he said. 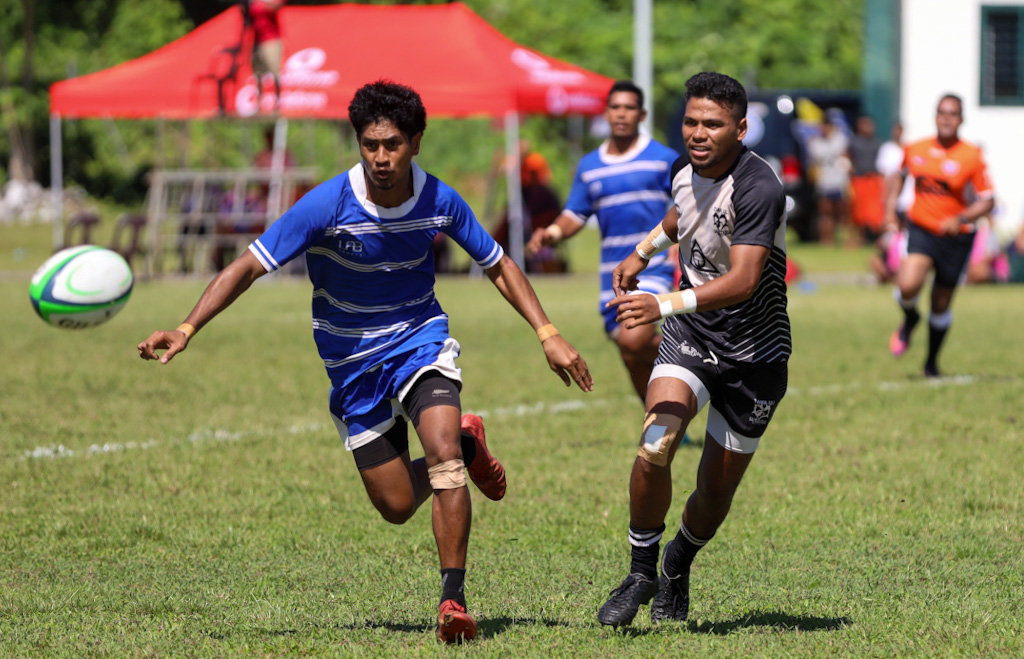 “For the past weeks leading up to this series, we mainly focused on our defence. We are using our fitness as well as an advantage. Our opponents are all tough so we have to be on our A-game in order to keep the title and win again for this national tournament,” he added.

The Tama Uli beat the FPI Fagapoa in the starting off match at Don Bosco College, Salelologa 38 – 0, before Falefa Stormers. The Tama Uli will face Taga Blowhole for their last pool match in order to secure their place in the Cup Finals playoff on Saturday. 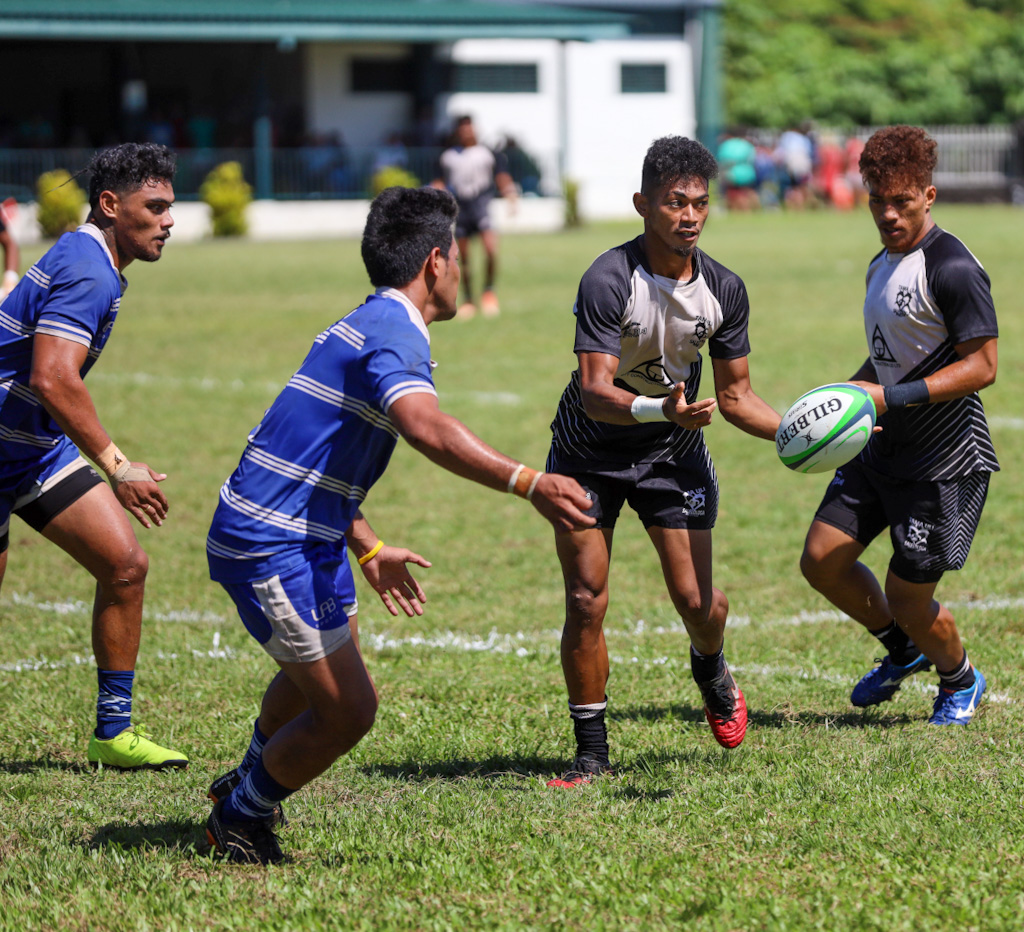 Su’a who is leading the Tama Uli are looking forward to how the series will go, and they are hoping for the best outcome of this series. 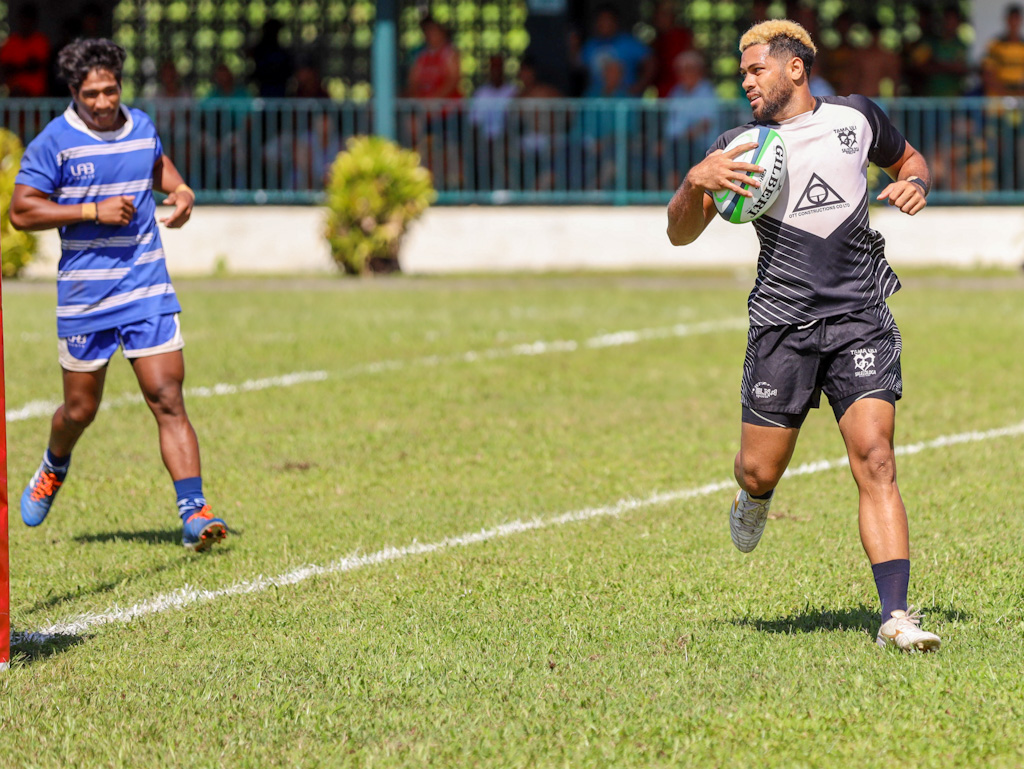 They are aware that most of the teams participating in the series are clubs best of the best and hence why they have to raise the standard of their game and lift up the competition.