Nofoalii village has asked a Special Parliamentary Committee for more time to review three bills that are proposing changes to the Land and Titles Court [L.T.C.] and the judiciary.

The village was the last to meet with the Committee as part of its Upolu public consultation held at Nofoalii’s Congregational Christian Church of Samoa [C.C.C.S.] hall.

Chaired by veteran Parliamentarian, Gatoloaifaana Amataga Alesana-Gidlow, the Committee has been tasked to conduct public consultation on the Constitution Amendment Bill 2020; Land and Titles Bill 2020 and the Judicature Bill 2020.

They will then return to the Legislative Assembly where the bills will go through the third reading stage of the legislative process. 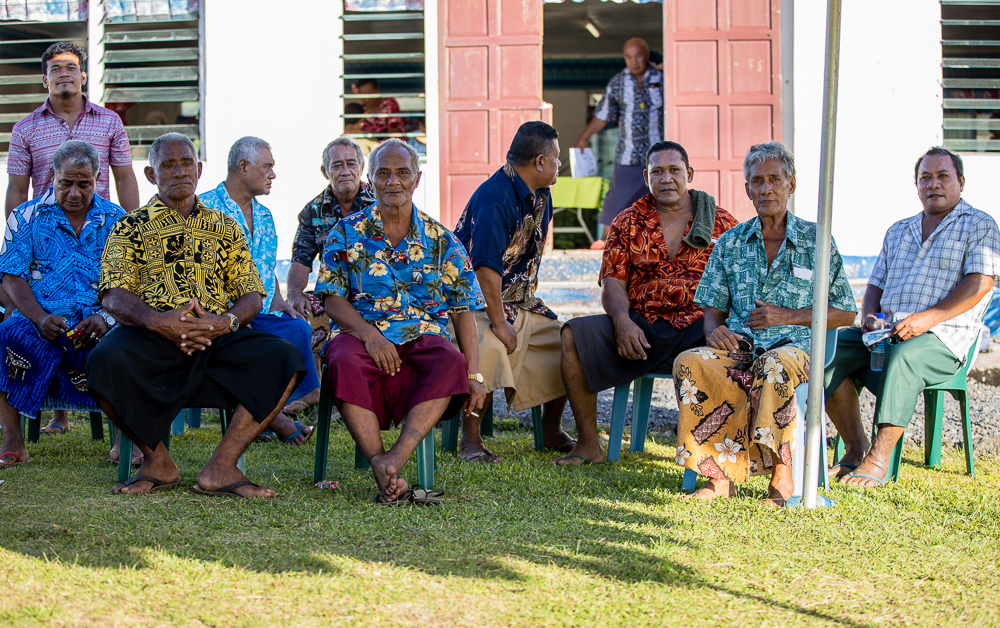 Despite assurances by the Committee during their meeting, Nofoali’i asked for more time to deliberate over the significant changes outlined in the three bills.

Under the proposal, the L.T.C. would become a parallel and independent judicial structure, and have its own high court and court of final appeal and review, removing the option to appeal L.T.C. decisions to the Supreme Court.

“The village of Nofoalii had thanked the representatives who had made the effort to come out and meet with us on these bills, but decided as one to give us more time to discuss and analyse these bills,” said Tanuvasa.

“Nofoalii will review the bills thoroughly and take into consideration their explanation of why these bills are necessary.”

Tanuvasa stressed the maxim “Rome was not built in one day” when justifying the need for the village to be given more time to consider their response.

The Committee's public consultations across Upolu are continuing.