The Lauli'i Lions are looking forward to the Vodafone National Sevens Series in Savai’i this weekend.

Team Captain, Paul-Eti Slater, told the Samoa Observer that his team’s fitness is good but there are some areas of the game that they need to improve if they want to win this year’s title.

He said one of these areas is combinations between the key players in the team.

“The Laulii Lions are ready for the tournament on the weekend, our fitness is there but the only thing we need to work on at the moment is to familiarise our players amongst themselves,” he said in an interview. 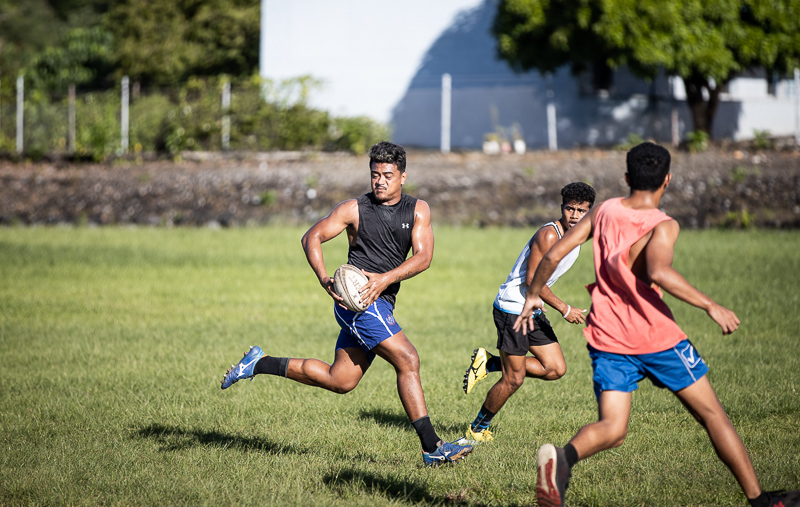 “We just need to have that good combination and for this week, we will be looking at one player getting used to how the other plays.”

In their second week of training as the countdown starts to the tournament kickoff at Salelologa this weekend, Slater said they acknowledge that the competition will be tough as strong clubs from all regions in Samoa will be participating.

“All the teams are there to win and so are we. If you look at our team, most players are really young and their body size they’re really small so we are trying to work on our strengths, and go on from there,” he added. 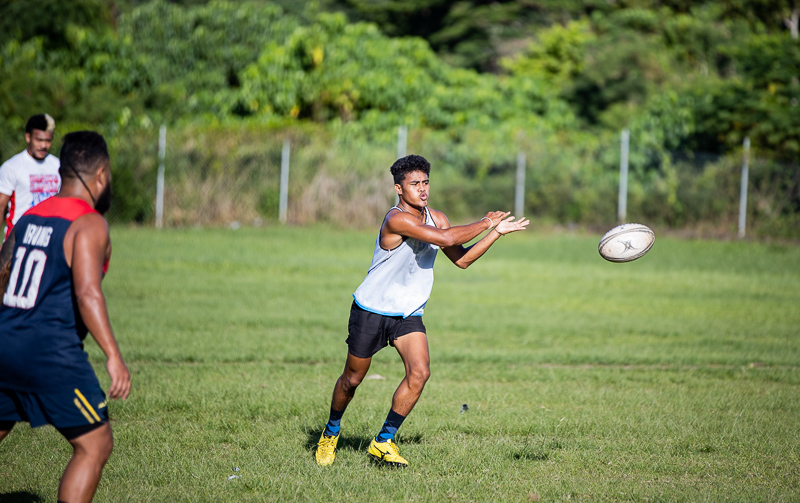 The team played last week at the Taula ARU Sevens tournament at the Apia Park Stadium and went down in the semi-final, losing to Apia Maroons.

They have identified the factors that contributed to their loss to Apia Maroons and are keen to address them this week before the tournament on the weekend.