The S.R.U. Media Officer, Tuiasau Uelese Petaia, told the Samoa Observer that thanks to Samoa’s  membership of the World Rugby Council they are aware of the new schedule and Samoan men and women teams will be involved.

"SRU is up to date on all World Rugby decisions through its seat on the World Rugby Council. No doubt Samoa men and women teams will be involved at some stage of World Rugby Plans," he said in an interview.

The Council approved the 2020 COVID-19 calendar recently, following extensive and productive dialogue between the sport’s major stakeholders, where they had to balance the interest of the international game against the professional club games as well as player welfare. 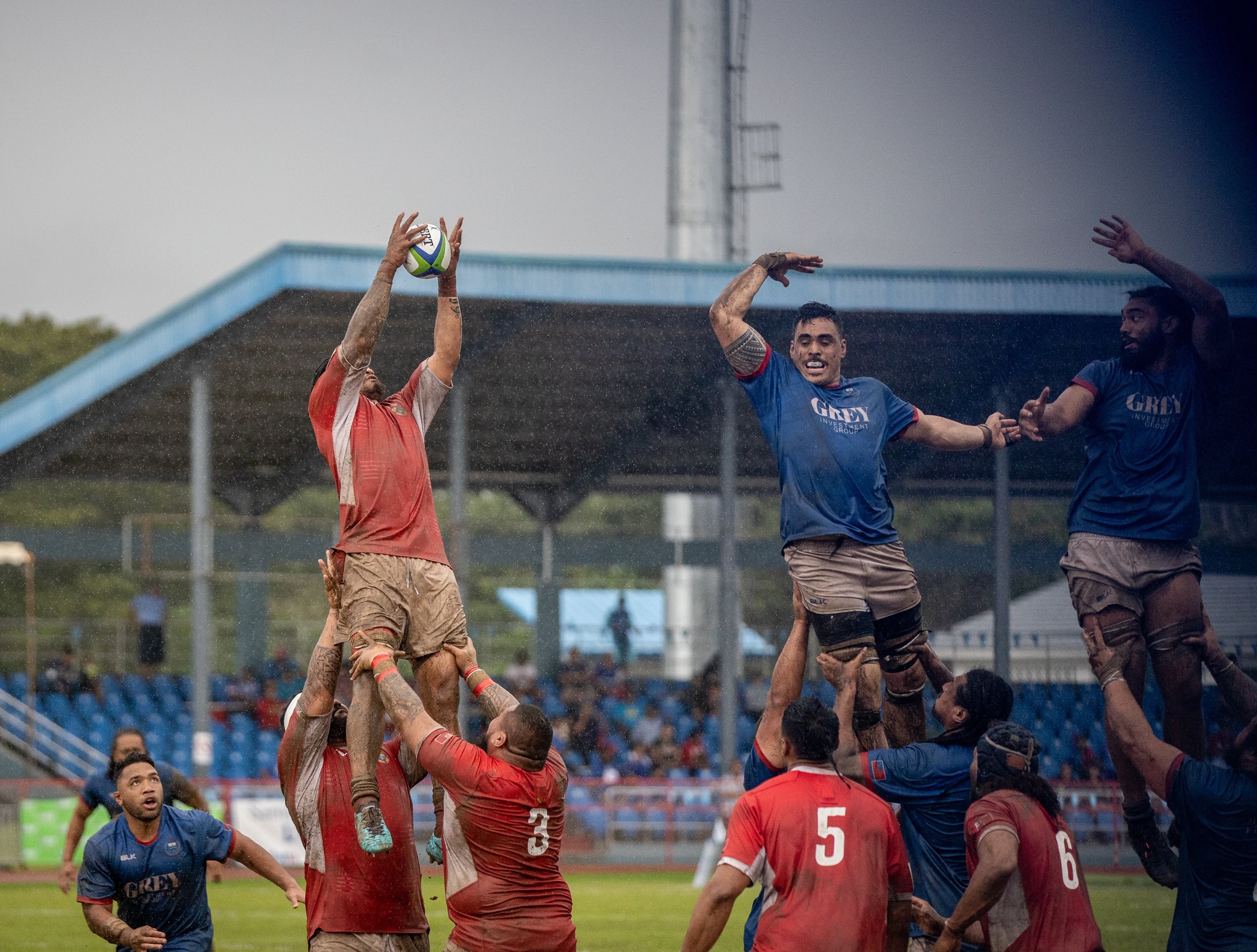 Ultimately, everyone wanted to agree on a schedule that would optimise the immediate financial recovery and funding of the sport at all levels.

Besides the revised calendar for international matches, the Council also approved windows for temporary global player release windows for 2020, which is between October 24 and the first weekend of December 2020.

As for the temporary rugby championship window for 2020, it is between November 7 to the second week of December this year.

Council Chairman, Sir Bill Beaumont, said in a statement that the COVID-19 global pandemic is unprecedented, and everyone had to aim for a best possible outcome for all stakeholders.

"The global COVID-19 pandemic has been unprecedented in its impact on society and sport and throughout this process, all parties have sought to deliver the best-possible outcome to support the interests of international and club rugby and the players,” he said.

"Agreement and approval of this schedule is exciting for players and fans and an important step in supporting our unions in mitigating financial impact and optimizing the sport’s return from the pandemic in an equitable way.

“These matches will be greatly anticipated by all, and I would like to thank unions, the international and club competitions and players for their input and the fans for their patience as we have sought to get international rugby back up and running.”

With COVID-19 restrictions continuing to impact transcontinental travel and entry requirements, the Council said on an exceptional basis The Rugby Championship 2020 will take place over a reduced six-week period between 7 November and the second week in December with SANZAAR having asked New Zealand to host. 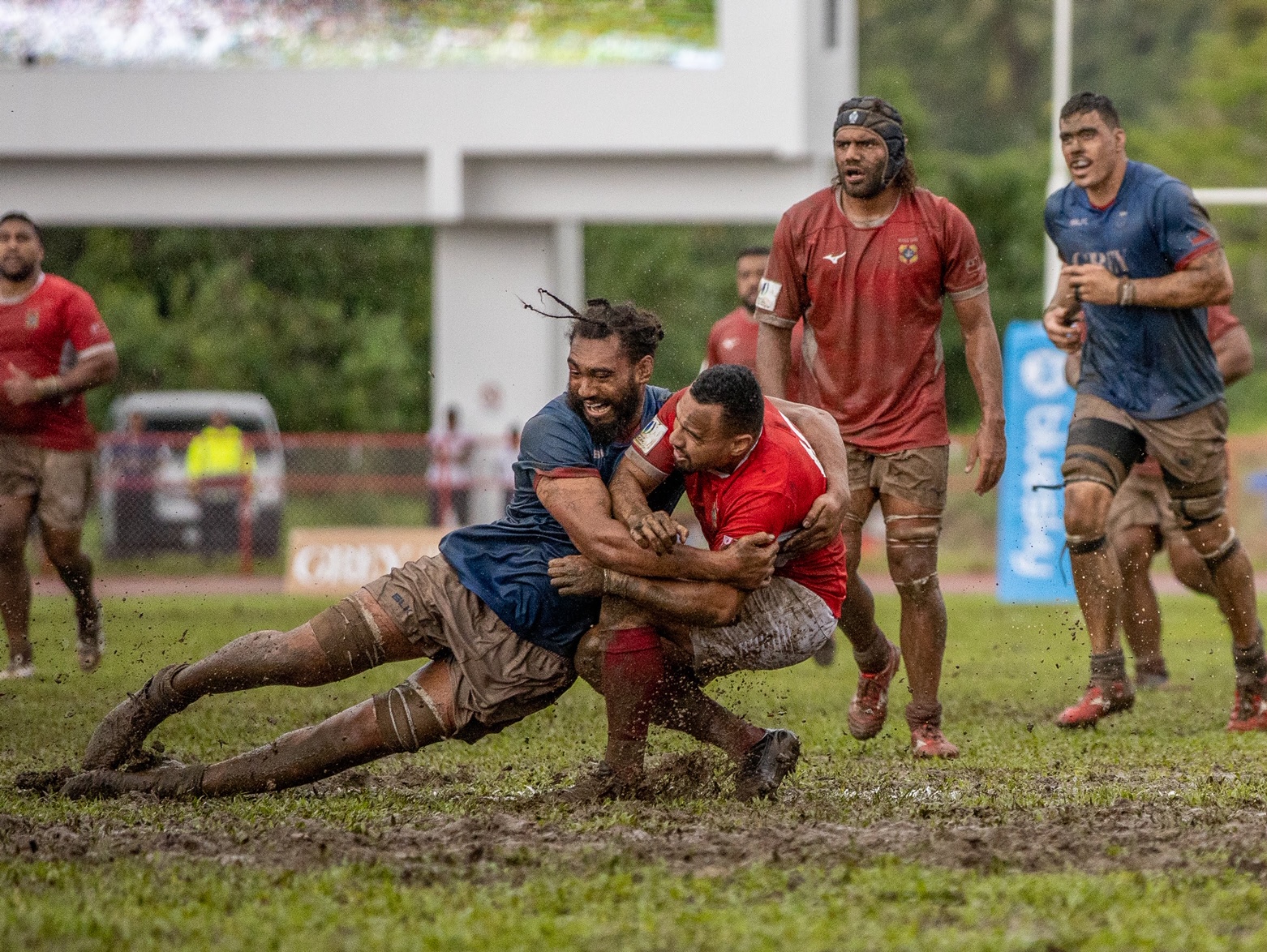 Special measures will need to be implemented to deal with any government-required isolation period prior to the start of the competition.

According to World Rugby Vice Chair, Bernard Laporte, the announcement of the resumption of international matches represents an important day for the code as the first steps towards recovery from the global COVID-19 pandemic.

The rescheduling of the domestic, European and international calendars will accommodate the ability for the professional clubs to have access to their star southern hemisphere international players for the completion of the postponed and rescheduled 2019/20 seasons at a time in which they would have ordinarily been on international duty in August and September. The process also reflects the ambition to minimise impact on the EPCR and English Premiership finals matches.