The Manly Marlins rugby community in Sydney Australia is mourning the passing of an “absolute legend” at the club, Tuivaiese Malifa.

Tuivaiese, who hails from Afega, was among the first Polynesian players to join the club in 1982, beginning an illustrious career that included 248 grade games – including 57 first grade appearances.

Better known as Tui to the Sydney community, he passed away on Thursday.

The Club immediately paid tribute to a man they described as a “much loved member” and “an absolute legend” of the Manly Marlins.

Tributes also flowed from across Australia, including The Sydney Morning Herald journalist and columnist, Peter FitzSimons, who honoured Tui in the same piece he paid tribute to All Black great, Andy Haden.

“RIP Tuivaiese 'Tui' Malifa. 1958-2020,” FitzSimons wrote. “The much-loved member of the Manly club after joining from Hornsby Rugby in 1982, who went on amass 248 grade games for the team, including 57 in first grade, passed away this week. The Herald sends its deepest condolences to his wife Sandy and daughter Jayde.” 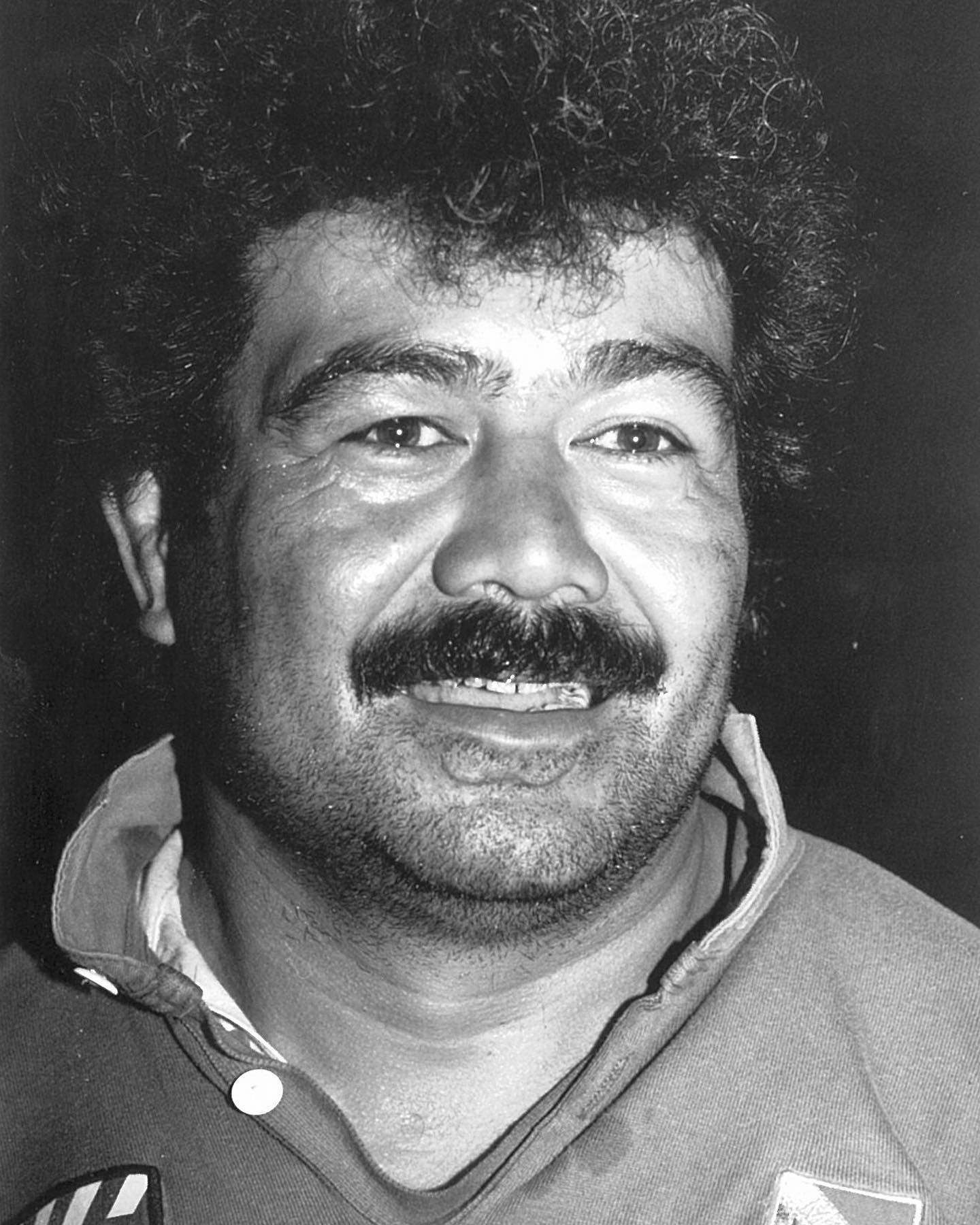 “Tui was one of the first players I met at Manly when I joined the rugby club,” said Mr. Douglas. “I played many first grade games with Tui holding up his side of the scrum. Tui often told me he was the first Samoan to play first grade at Manly, I have no idea if that was true but Tui was a proud Polynesian man who loved Manly and introduced many Samoan players to the club.

“He was also instrumental in Manly touring the islands on several occasions.

“He was the sort of bloke who would do anything for anyone at the club, especially taking young props under his wing and teaching them the dark art!

“I am sure I speak on behalf of everyone at Manly Rugby when I pay my sincere respects for Tui and thank him for his contribution to the club.”

But Tui’s legacy extended to far more than being a player. He also coached in the lower grades at the club for many years.

The news of his passing brought much sadness to Manly Marlins supporters who immediately took to the Club’s social media pages to pay tribute.

“This is devastating news,” Creg Campbell writes. “Such a wonderful team mate and friend to many. Always enjoyed his company and his infectious laugh.

“Loved catching up with him at Manly Oval and at Warringah Golf Club where he played the "Samoan Open" with his mates. RIP dear friend. You were one of a kind.”

Dirk Taylor said Tui was a “great mentor, a passionate competitor and all round top bloke.”

“A Marlins legend through and through but first and foremost he was a humble man. We always enjoying his company while having a beer at the old Manly Rugby Club,” Danny writes.

“He was the first Islander ever to play for the Club 1982 as we joined in 1984. He was like a eldest brother to all of us Islanders who played for Manly for many years.”

“We enjoyed each other’s company on so many occasions, be it on the cricket field or in the bar at the New Brighton Hotel,” he said.

“I remember when you first came to practice at the nets and the bowlers saw you barefoot and bowled Yorkers at your feet. I’d like to say that your footwork improved but no, you just kept flat batting sixers.! Your old friends, Rob Stoddart, Paul and Tony Cox will be waiting to welcome you.”

On Saturday, the Manly Marlins Club dedicated their match against Northern Suburbs at the Manly Oval to Tui.

He is survived by his wife Sandy and daughter Jayde Malifa.