Hyundai Netball team has defended the A-Reserve shield in the National Netball League, winning against Collegiate, 40-12, at the Netball Gymnasium, Tuanaimato.

The Hyundai ladies were solid on defence, setting up a platform upon which they used to consolidate their attack and maintain their opponents at bay. 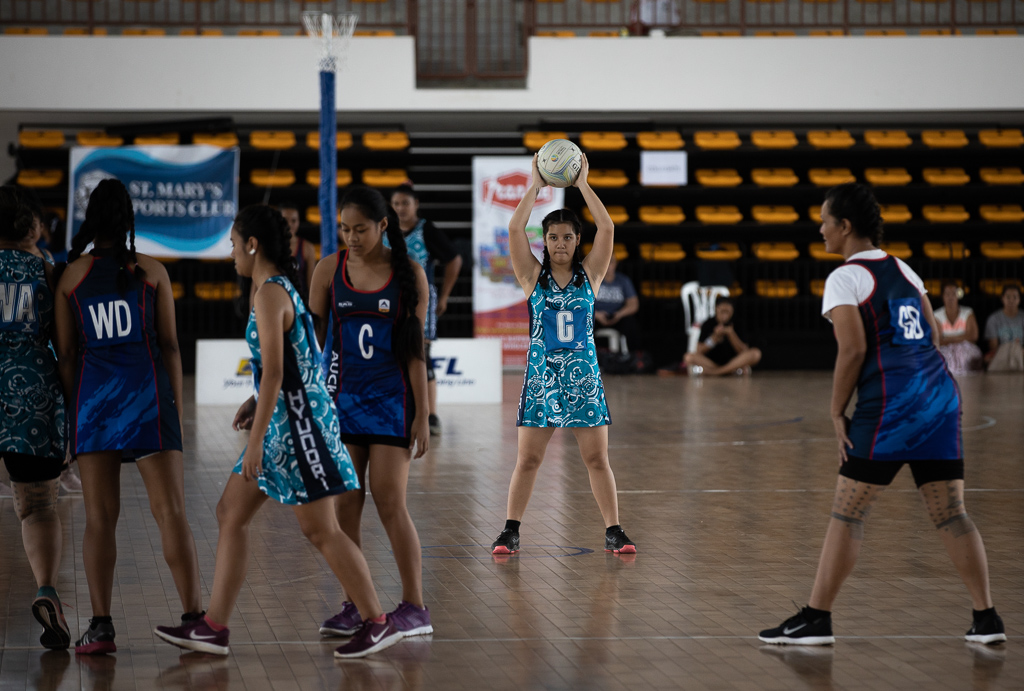 Hyundai dominated the match, leading on the scoreboard in all four quarters, despite the best efforts from Collegiate. 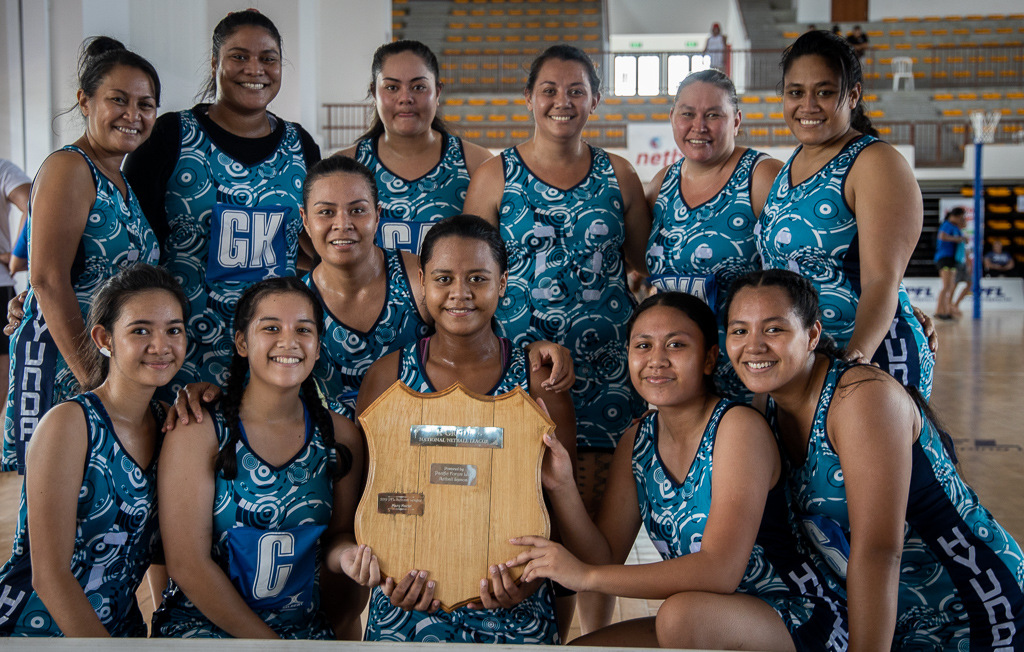 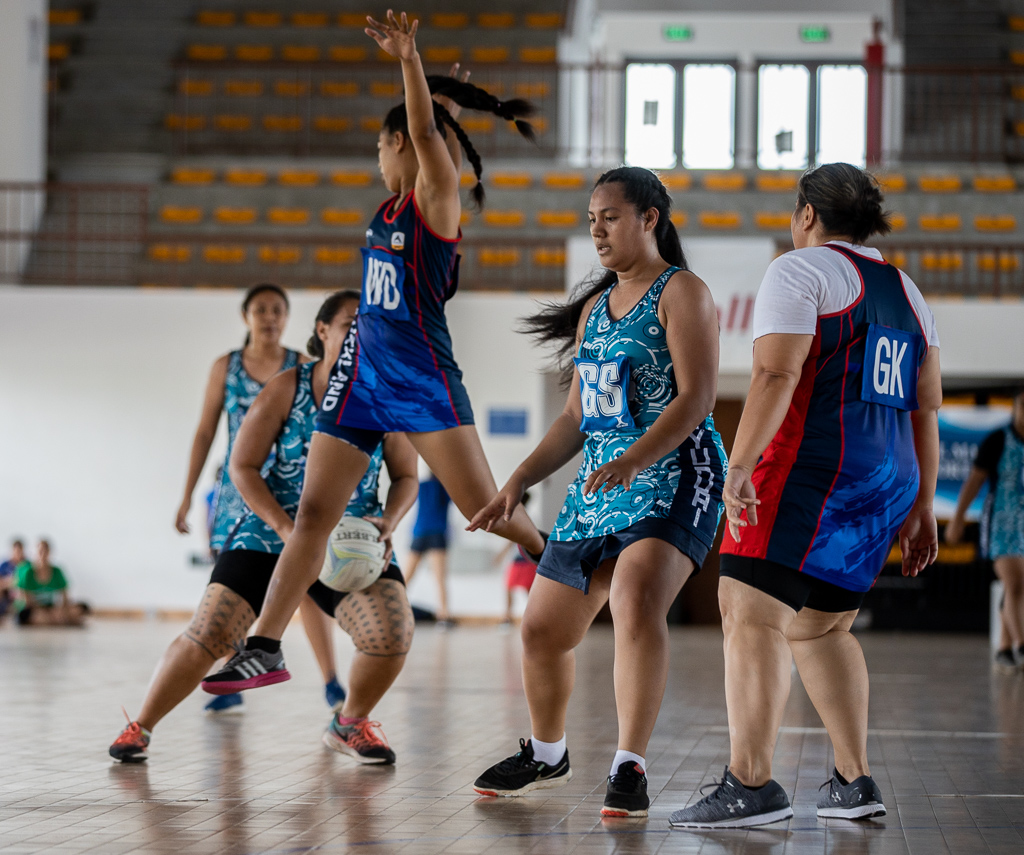 The third quarter saw a tough battle but again Collegiate made far too many unforced errors to allow their opponents 12 goals. 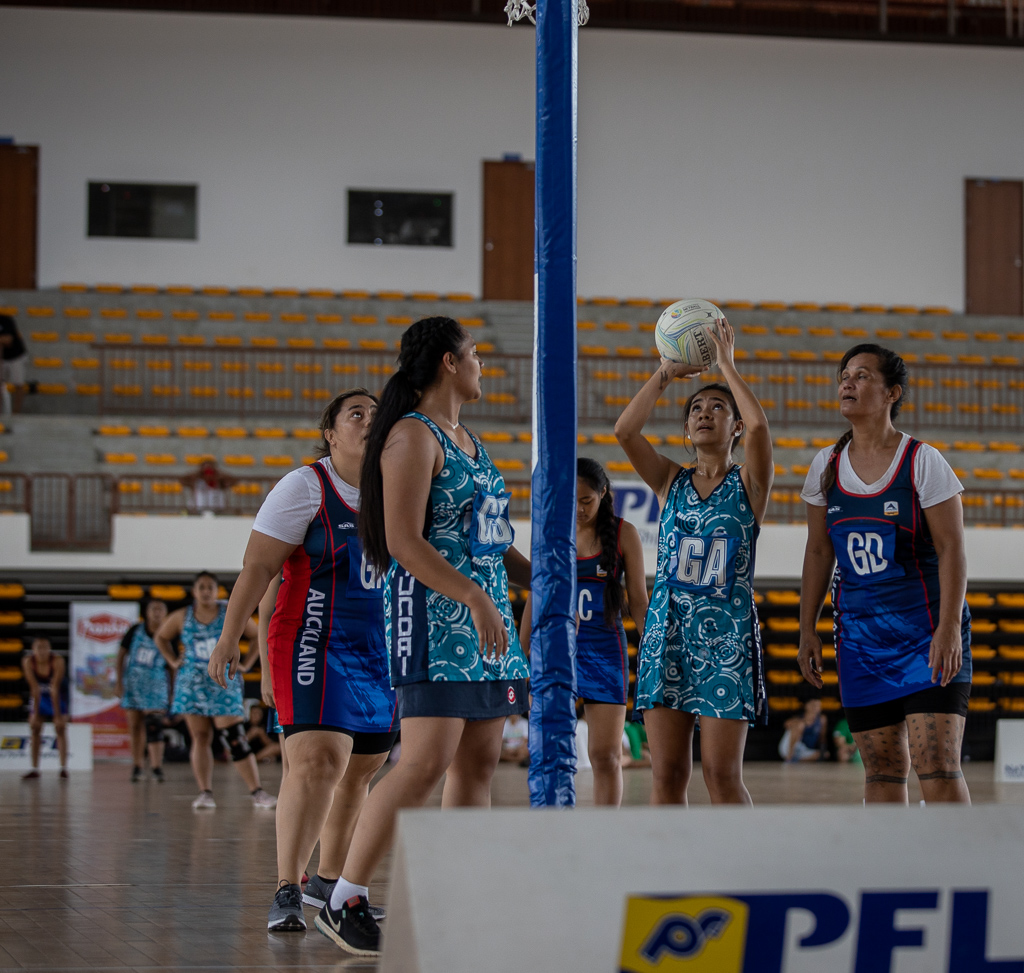 In the last quarter, Collegiate was too far behind with Hyundai piling on more points for a good win. 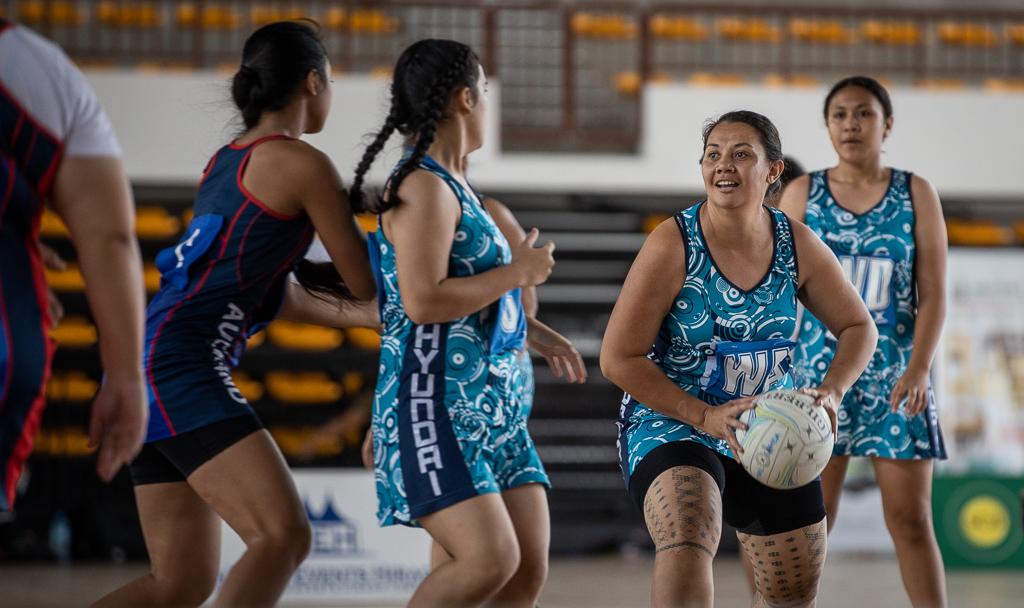 The Netball League is continuing next week.