BBE Vaiala has defeated Apia Maroons, 21-12, in the final of the Taula ARU Sevens tournament at Apia Park.

The men in black got off to a dream start, scoring two tries Manu Falaniko and Iakopo Selau Sene. Patrick Fa'apale converted them both to give his team a 14-0 lead. 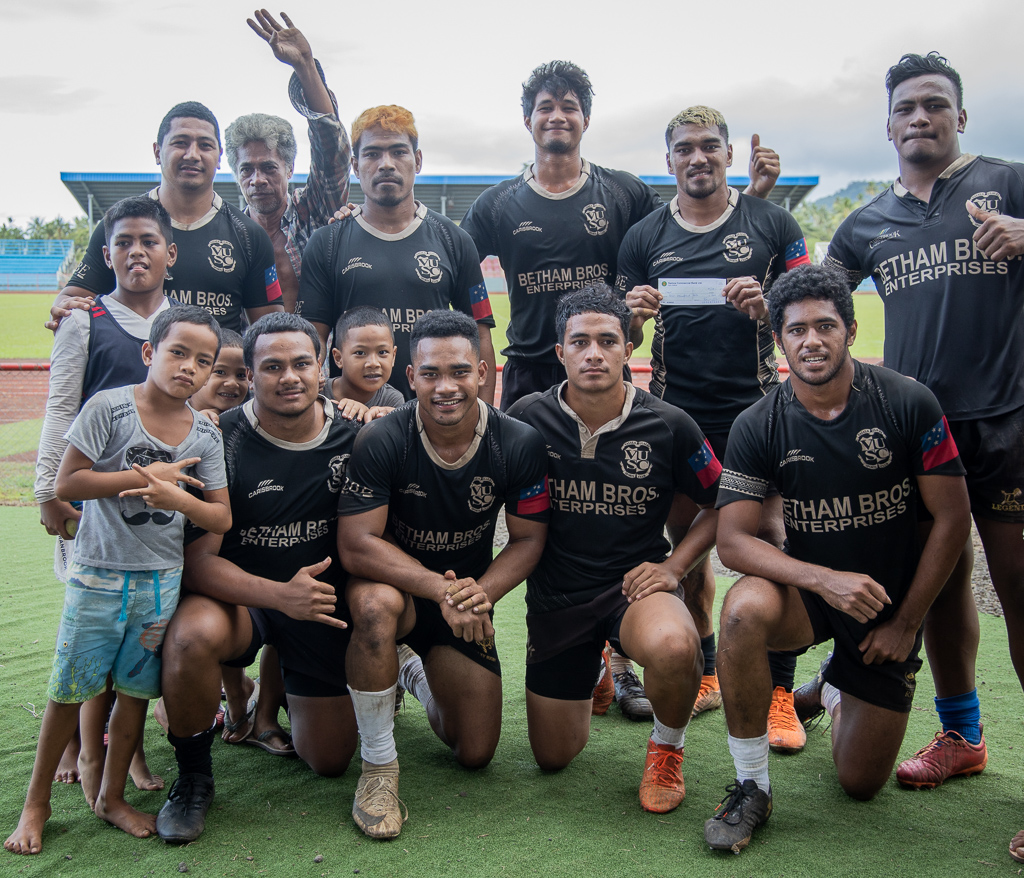 But Apia Maroons did not want to go home empty handed.

They responded with two tries to close the gap.

But Vaiala hung on and they scored a third try to seal the victory. 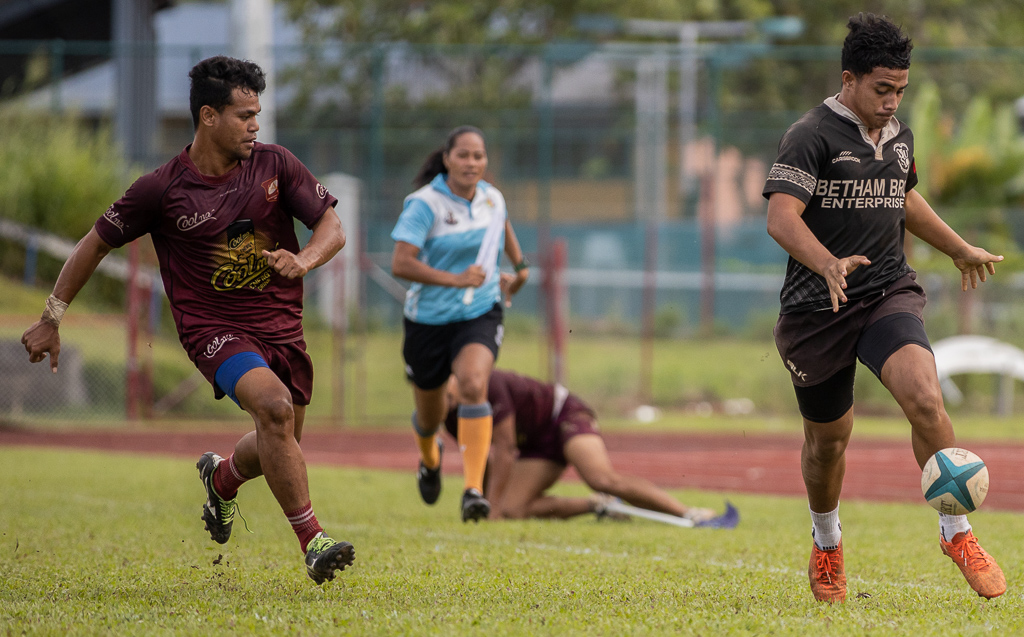 Captain, David Junior Tavita, said he was pleased with his team's performance, using the tournament as a dress rehearsal for the Vodafone National Sevens Series Salelologa, Savaii.

"This was a tough clash, but we are grateful about the outcome," he said.

"We will now work on ways that we failed to perform well in during  this one-day tournament, and hoping to be on our 100% for the first leg of the Vodafone sevens." 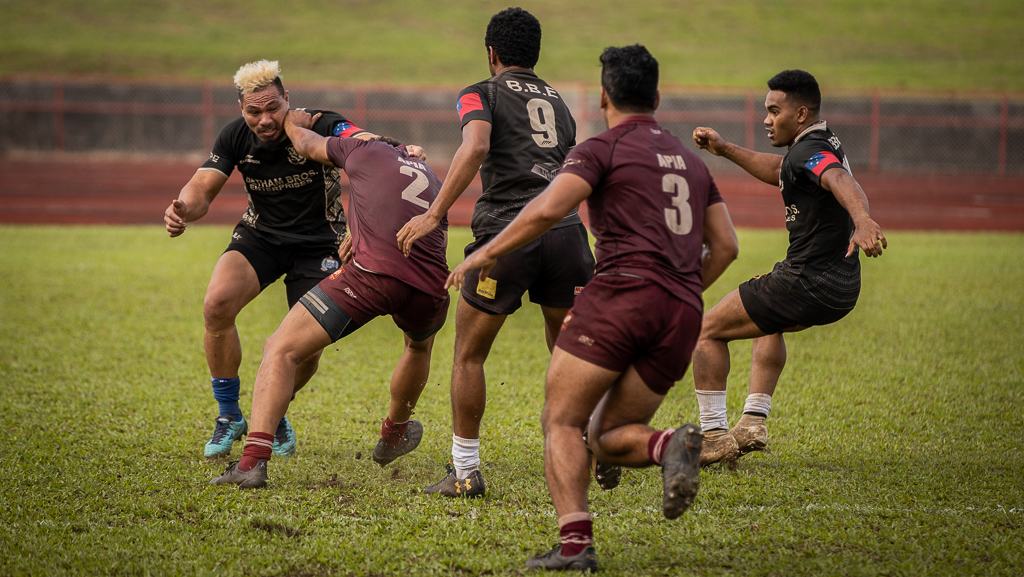 "It is going to be a tough competition but with team work, I am sure we can make it. We will start our preparations on Monday and we will prioritize the areas in which we lacked during this tournament," the captain added. 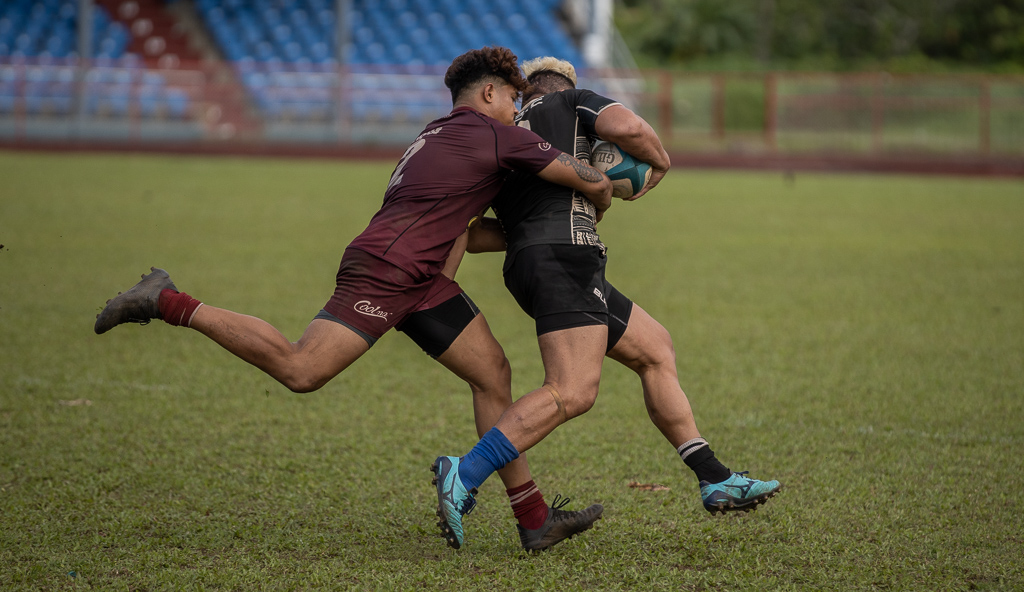