The big island of Savai'i's newest rugby union was launched on Friday night.  Held at the Amoa Resort in Savai'i, the launch of the Amoa Rugby Union attracted twelve teams from around the island to show their support.

A special service was held to mark the beginning of the celebration.

Following the launch on Friday night, the twelve teams who joined the launch had the chance to compete in the Taula-Vodafone Amoa Rugby Union 7s Tournament at Pu'apu'a on Saturday.

Unasa Tofa Tauheia Levaai said the objective of the launch was to develop rugby and the talents of the youths in Savai'i.

"The players and youths in Upolu have the advantage because of the platforms available for them and the many rugby clubs they have in Upolu," Unasa said.

"And that is something I saw was lacking in Savai'i. There are so many players and talents within our boys, but there are not enough platforms or [avenues] available for them to further develop their skills." 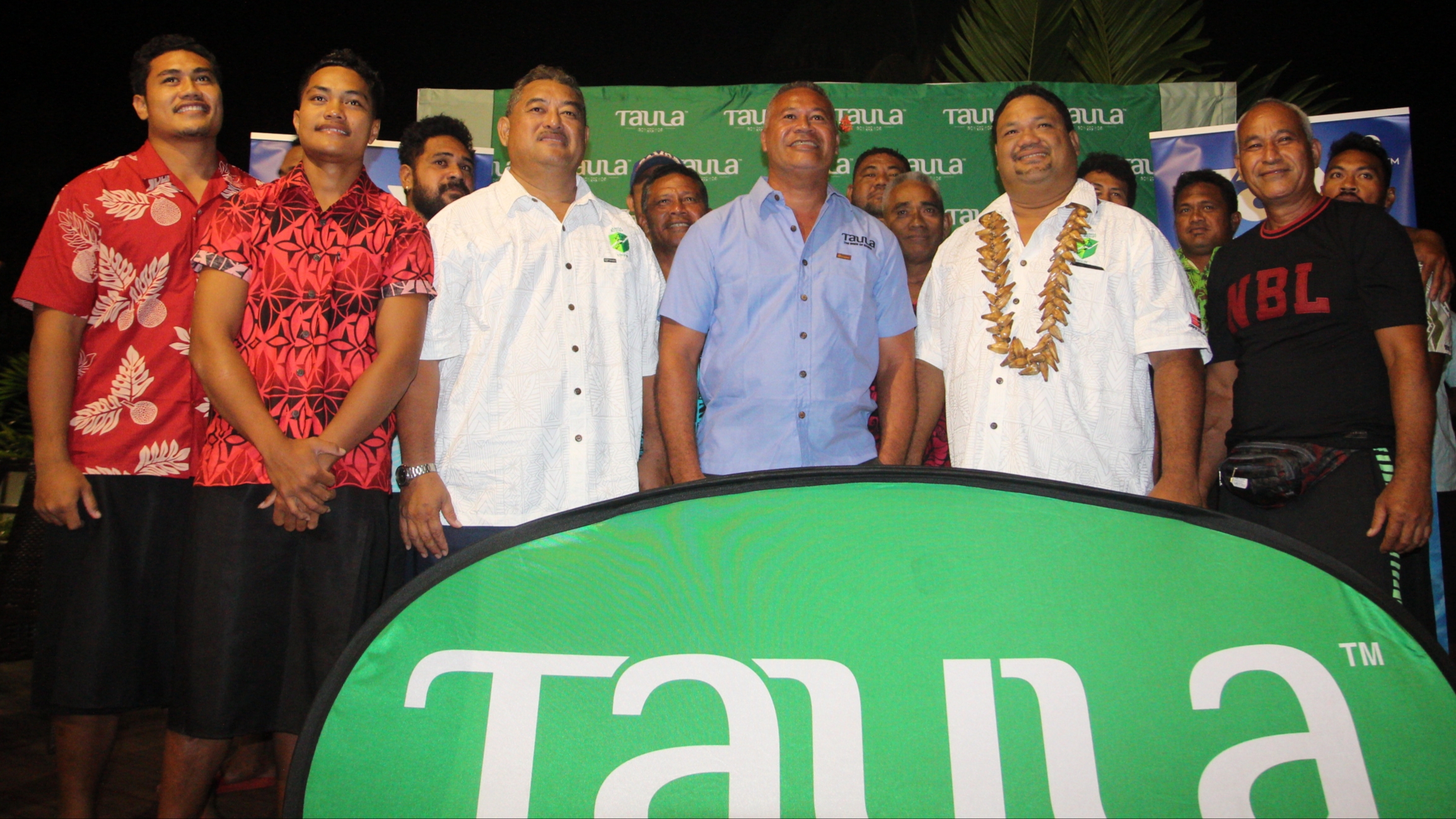 A lack of resources and facilities is a major challenge to rugby in Savai'i, said Unasa.

"We have got to start somewhere," he said.

"Starting this club is our way of reaching out to the [young people] just so we can help them. Some of them are not good in the classrooms but are very skilful when it comes to playing rugby.

"All they need is just a little push and to create a platform where they [can] expand their knowledge and skills."

Starting the club, Unasa said, was not easy.

Unasa and Vui Laneselota Lameko had to find sponsors to support the tournament which was hastily planned to support Friday's launch.

The duo were grateful to have had the support of Vodafone and Taula.