The village of Vaimoso expressed strong opposition to proposed changes to the Lands and Titles Court (L.T.C.) currently before Parliament, despite being promised the reforms will be watered down.

Vaimoso High Chief and spokesperson, Manuleleua Talitau Tovale, revealed that the village had been carefully studying the three bills long before they came before the Special Parliamentary Committee, currently soliciting public feedback on the proposals.

Manuleleua said one of the major oppositions Vaimoso put forth was limiting the number of matai sa'o (high chiefs) in a family.

He noted that the Special Parliamentary Committee responded to villages’ concerns by saying that the limit on the matai sa'o will be removed from the final bills.

Vaimoso was the first village to meet with the Committee on Monday as public consultations continue in Upolu. 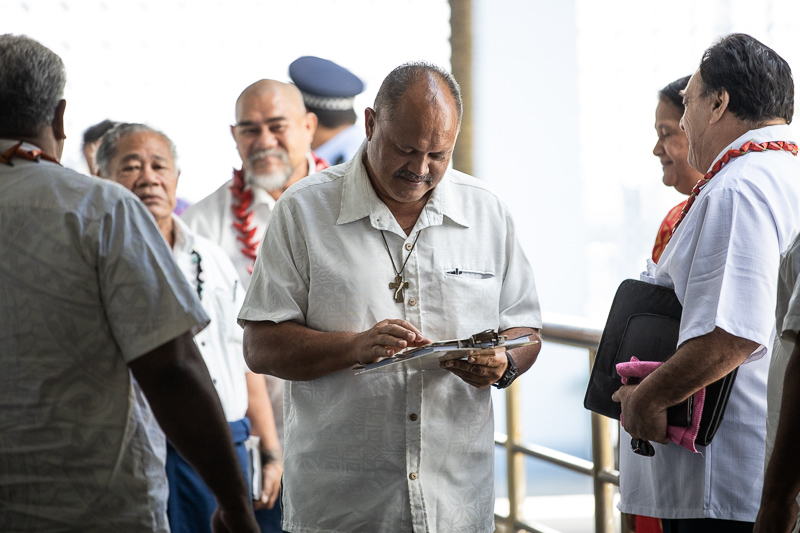 "Our village did not rest in studying and discussing the three bills and it was not an easy matter," Manuleleua said.

"Firstly we needed regulations that would guide these three bills and most of the provisions in the three bills, we did not accept them, we opposed it. And that's what our position is at the moment."

Under the proposal, the L.T.C. would be a parallel and independent judicial structure, that includes its own High Court and Court of Final Appeal and Review, removing the option to appeal L.T.C. decisions to the Supreme Court.

Manuleleua said after thoroughly going through the bills, the village noticed that they would greatly affect families, especially their matai sa'o. 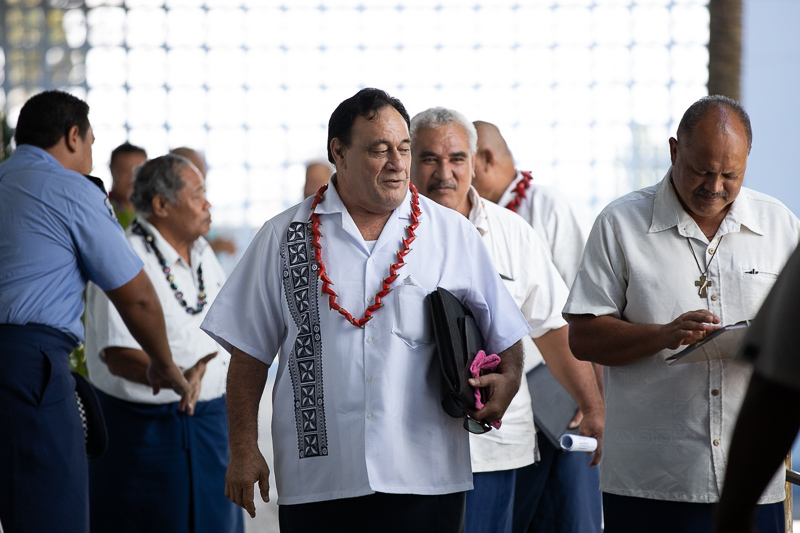 "The first question is: What if the bills are passed without [the]  changes they are promising? It means the Committee has misled the villages," said Manuleleua. "It's concerning that they are saying that when the bills are yet to be finalised."

Vaimoso also recommended to the Special Committee to increase the number of Judges to preside over matters in the Lands and Titles Court.

"If there is a case of more than 10 families involved in a dispute, how will these three people handle it? We have recommended to them to increase the amount [of judges] to about five to ensure there is a thorough evaluation of critical family matters," said Manuleleua.

Manuleleua said they also recommended to select judges to preside over Lands and Titles Courts matters from those who sit in their villages and are familiar with the communal village systems.

"Most of these other judges say they are from Savai’i but they do not sit in their villages and contribute. And yet they decide over the fate of crucial family and village matters in court without the understanding of being in their own villages," he said.