Sports
Taula East (white) and Taula South (Green) contest for the ball during a kick off (Photo: Aufa'i Areta Areta)

Taula South has been crowned the inaugural champions of the Apia Rugby Union All Star tournament.

But the win was bittersweet for the men from the South who lost to Taula East, 23-18, at the Apia Park Stadium on Saturday.

The winner was determined by points accumulated during the four week tournament and Taula South finished on top.

In the last game, East and South trade penalties at the start, giving East a 6-3 lead.

South jumped to the front with a try from Poseta Veni which was converted by Patrick Faapale, 6-10. 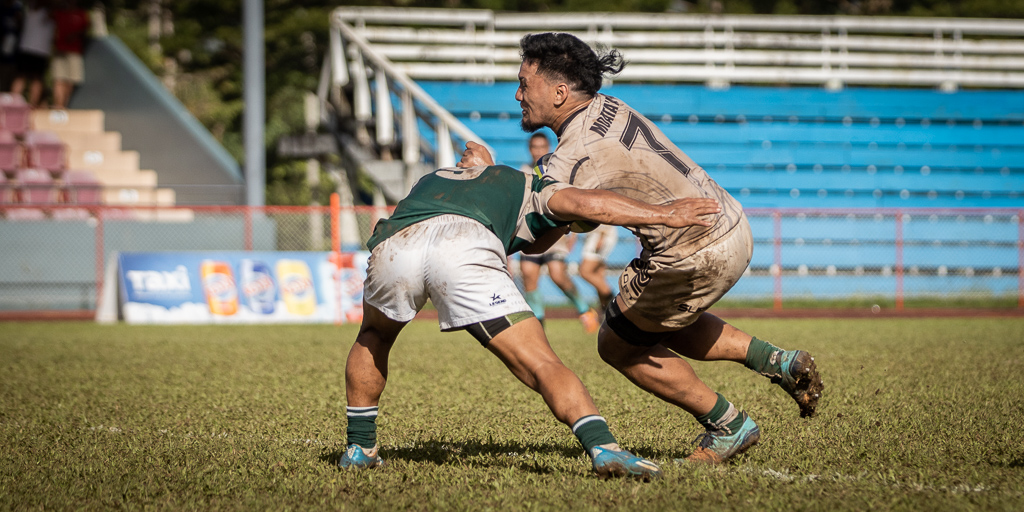 Poor discipline cost South a player in the bin with the East capitalising on the numbers game with a converted try to regain the lead, 13-10.

Fa'apale slotted a penalty conversion to close the gap, 13-13. 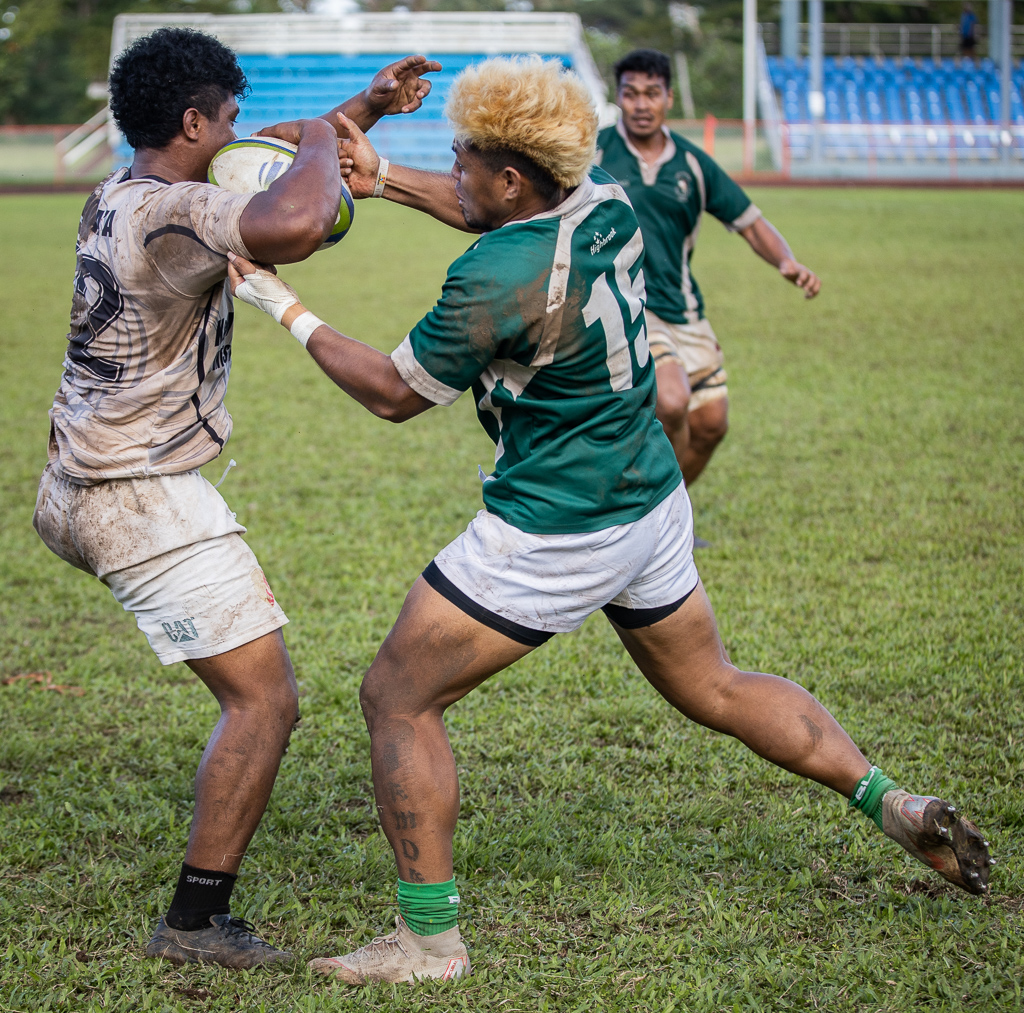 Just on the stroke of halt time, South took the lead through a try from Koroseta Veni. Faapale was unable to convert but still they were in front, 18-13.

East returned fire when the second stanza got underway where Telefoni crossed the try line. With the conversion successful, East nudged ahead, 20-18.

A penalty was the final scoring act of the game with Paul Scanlan converting the kick to further his team's lead, 23-18 and to secure the famous win. 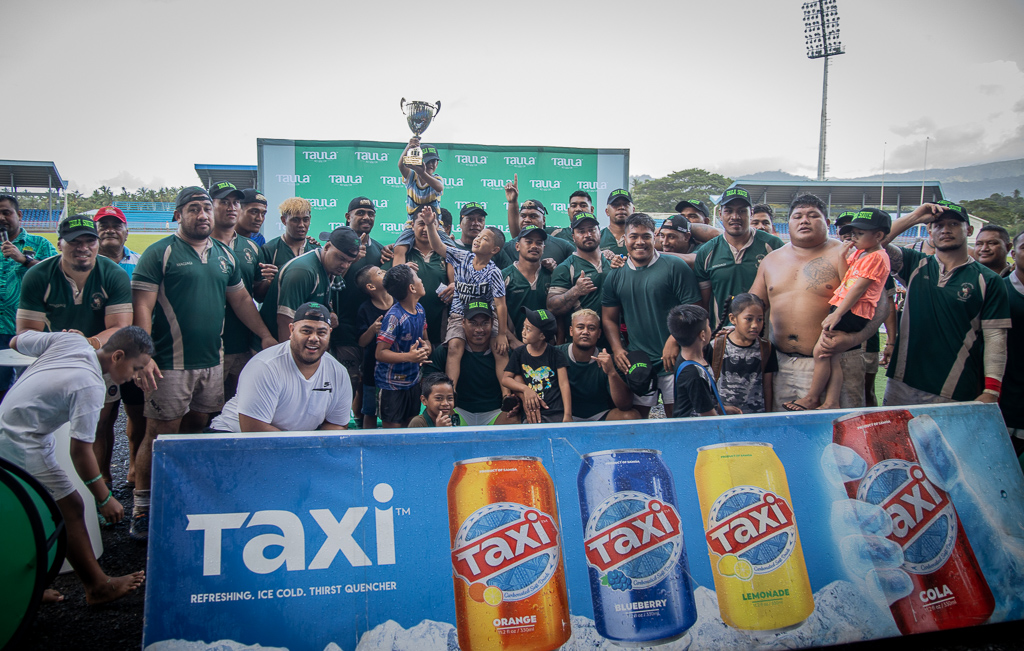 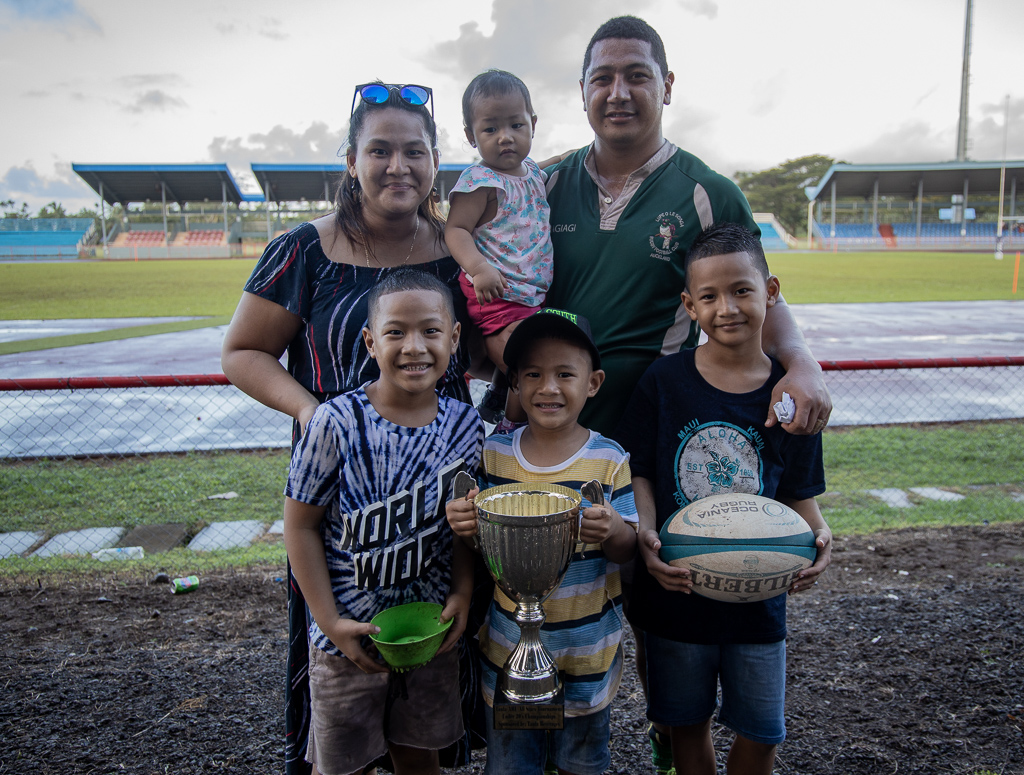 Their Most Valuable Players of the tournament are:

For the Senior A's, the Forwards went to Theodore MacFarland of Taula West and Patrick Faapale of Taula South for the Backs.