The Government’s plan to ban Facebook ahead of the General Election next year is not only “dangerous” it encroaches on fundamental human rights around freedom of speech.

So warns a Social Media expert when her opinion was sought on reports that Prime Minister Tuilaepa Dr. Sa’ilele Malielegaoi’s administration is seriously looking to ban the site from Samoa.

Speaking on TVNZ, Jess Moloney, Chief Executive Officer of Moloney Moloney, when a Government makes such a decision without consultation with members of the public, it sets a very dangerous precedent.

“To take away a form of communication connection is just encroaching on I feel human rights of speech and being able to have those discussions at a larger community level,” Ms. Moloney said.

“When there is a precedent, where a Government makes that decision without actually involving the community, that’s where it becomes dangerous … it is an ethical question.”

Two weeks ago, Prime Minister Tuilaepa revisited the idea of banning Facebook. He said he was tired of people abusing the site to spread hate speech, bully others and promote false and defamatory claims against the Government.

Tuilaepa said the Government has received numerous complaints from victims of Facebook abuse.

“The suggestion came from members of the public for the government to consider this and we are entertaining the idea, similar to other countries," Tuilaepa said.  “This is a result of defamation which continues to be a huge problem.”

Should the Government proceed with the plan, Samoa will join China, Iran, Syria, and North Korea who are among a few countries to have banned the platform.

But Ms. Moloney believes Facebook and other social media sites are very useful.

“I personally believe Facebook is something where people to get to go and have their views,” she said.

“We know it’s important for small businesses to cost effectively reach their customers, we know it’s where movements like Black Lives matters (are promoted) … it really helps us have conversations at community level.” 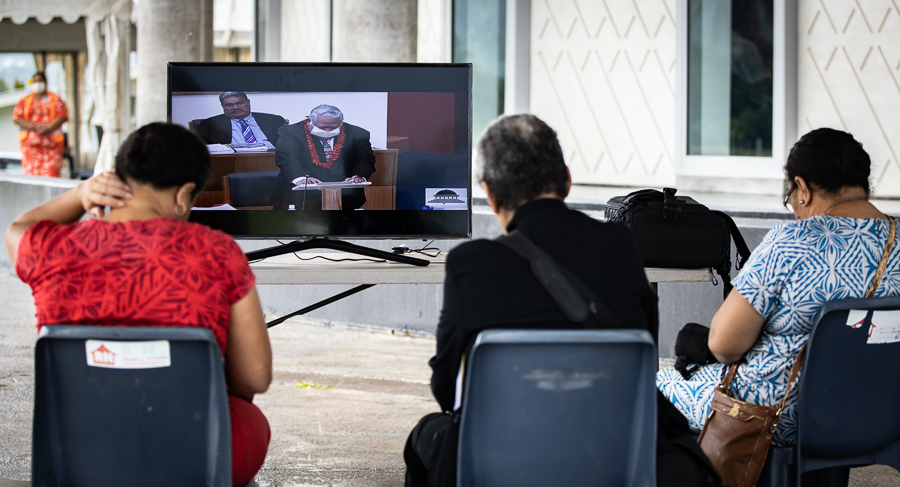 “News agencies have a really unique part to play when it comes to social media because you are the owners of the news and we are relying on the news agencies to tell us what is factual or not,” she said.

“So news agencies are an incredibly important part of the social media ecosystem. If it wasn’t for the part of those factual places (news agencies) then you would run the risk of the entire public narrative being controlled just by the public without any kind of ethics and values around how we should behave in that space.”

Asked if she believed that Facebook has created more divisions in different societies. Ms. Moloney said no.

“I just think we have a place where those stories are easily accessed and easily heard and so suddenly all of us have this device in our hands where thoughts, ideas and opinions of every person on this planet is readily available,” she said. 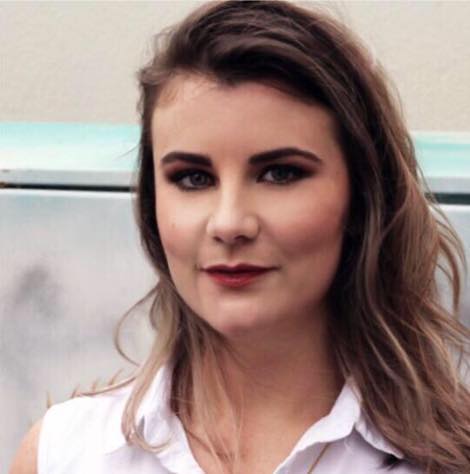 “What we are starting to see Facebook and other social media companies do is move to a place where they are trying to create more regulation, more rules on how politicians can use the platform to engage their public.

“There isn’t enough education with businesses, brands and politicians themselves to help the public understand whether this stuff they’ve got on their news feed is accurate. I think it’s an education job politicians actually need to think about doing.”

The Government’s plan to ban Facebook has divided opinions across the nation.

The Samoa Observer understands that the Office of the Attorney General has been instructed to seriously look at how the ban can be implemented.