The village of Apia on Thursday expressed its support for the proposed changes to the Land and Titles Court [L.T.C.] through three bills that are currently before the Legislative Assembly.

Apia Village Mayor, Tuiletufuga Tuimatafele Tuiavii, confirmed the decision of the village in an interview following their consultation with a Special Parliamentary Committee on Thursday morning.

A committee is touring the nation soliciting feedback on villages’ views in relation to the Constitutional Amendment Bill 2020, Land and Titles Bill 2020 and the Judicature Bill 2020.

The bills are in their second reading stage before Parliament and would create an autonomous L.T.C. not subject to judicial review by the Supreme Court.

Tuiletufuga was joined by a movement of about 20 village representatives who partook in the public consultation meeting.

In a brief interview, Tuiletufuga said the village of Apia have all agreed to support and welcome the proposed changes.

Tuiletufuga said Thursday’s thorough discussion of the three bills, which was almost two hours long, enabled the village to understand the gist of the proposed changes. 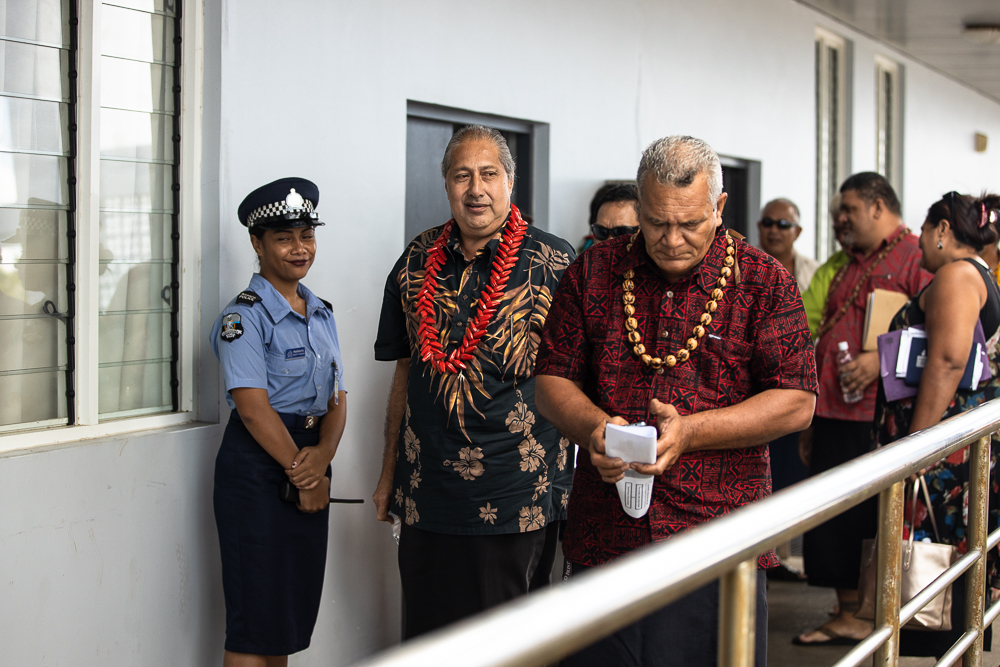 “The three bills have caused uproar in the nation but they are old legislation, nothing has changed and this village supports the changes that are being proposed,” he said.

“At first it was information flown through the winds but now we have heard the truth about the bills and our task for today has ended well, with the support of the village.”

He did not elaborate on whether or not the village had any recommendations for the proposed changes.

Apia - which is made up of Malifa, Leifiifi, Leone, Vaisigano, Tufuiopa and Tauese - was the first of five villages who met with the Special Parliamentary Committee as public consultations are continuing in Upolu.

The public consultation by the Committee continues on Friday with a hearing for Vaimauga No. 4, Savalalo, Sogi and Mulinuu.