Over 16,000 Samoans living in New Zealand have signed a petition urging the New Zealand government to help those forced to overstay their visas due to the COVID-19 global pandemic.

More than 100 Pacific leaders converged at the New Zealand Parliament on Tuesday to present the document, which was signed by over 35,000 New Zealanders, and was handed over to Member of Parliament, Anahila Kanongata’a Suisuiki.

According to the A.S.A. Foundation President, Tuala Tagaloa Tusani, nearly half of those signatures came from Kiwis with Samoan heritage.

The petition was then read out on the floor of New Zealand’s Parliament before it was referred to a Parliamentary Subcommittee.

“What a memorable day ending with a farewell kava ceremony in the Beehive banquet hall, most properly a first, before returning home,” Tuala said.

Ms Kanongata’a Suisuiki broke down in tears during her speech inside the Parliament Banquet Hall, when she shared that she was the child of a hard-working overstayer. 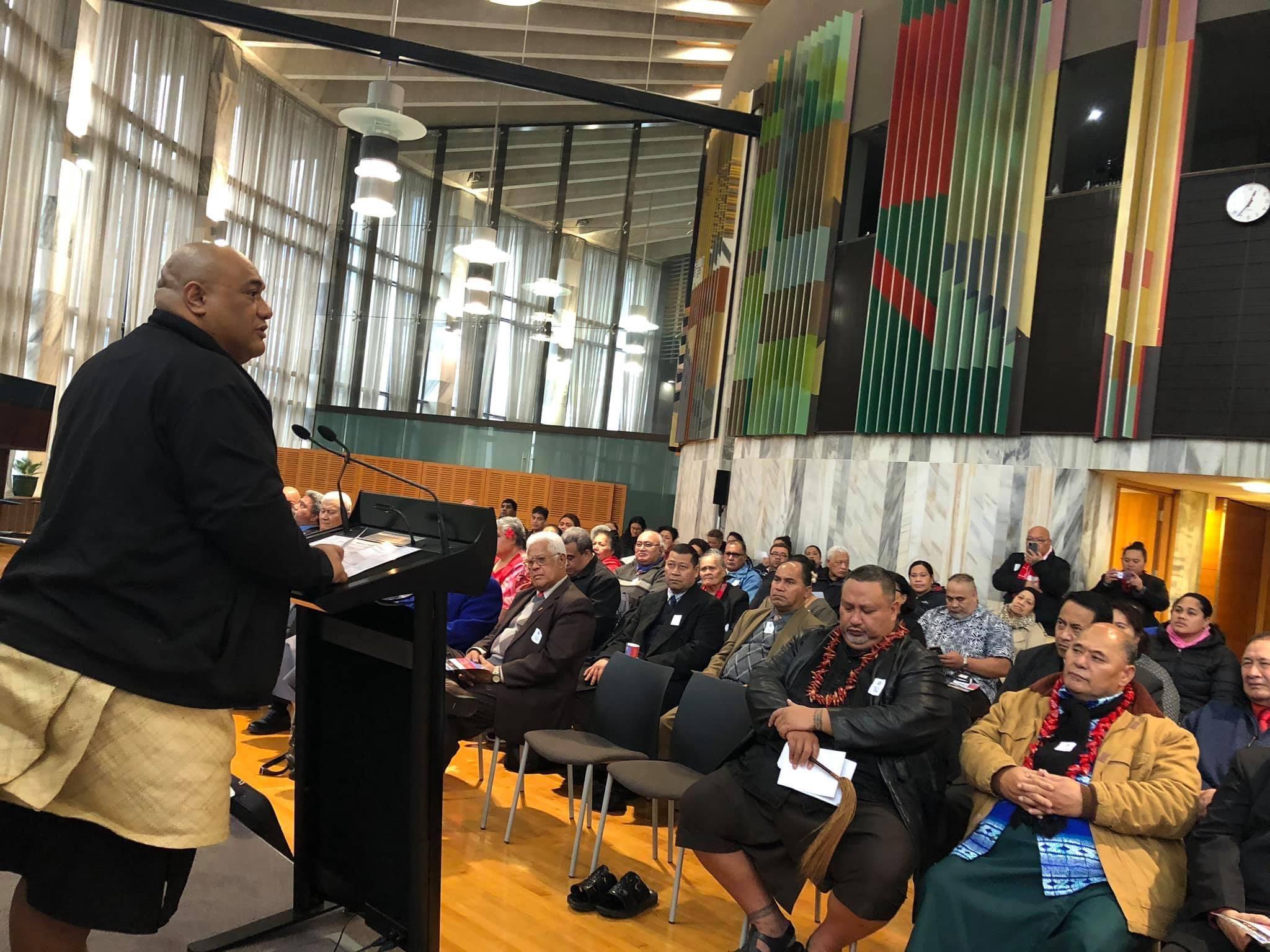 The late mother of the M.P. died during the COVID-19 crisis in New Zealand, when the national lockdown reached Level 4.

“Don’t be ashamed of the risk and sacrifice your parents made. Stand up for them because the risk they took brought you here to this great land of milk and honey called Aotearoa,” Ms Kanongata’a Suisuiki said.

It’s been four years since the first Pacific Leaders Forum [PLF] delegation went to the Beehive to advocate for Pacific communities and the petition is a movement requesting the N.Z. House of Representative to provide pathways for overstayers, including Samoans, on compassionate grounds.

The petition was published on the New Zealand Parliament website on 20 June 2020 and the deadline for the public to sign the Pacific Leadership Forum-sponsored petition was on Sunday, July 19.

The A.S.A. Foundation reported 16,183 signatures from the Samoan community and handed over the signatures to the P.L.F. last week. The P.L.F. leadership were hoping to get 100,000 signatures in support for the petition but could only muster 35,730.