ALL SMILES: Matai of Lauli'i after their submissions to the Special Parliamentary Committee. (Photo: Vaitogi A. Matafeo)

The Special Parliamentary Committee’s public consultation on the Government’s Judicial reform bills has commenced in Upolu.

The Committee held its consultation at the Tofilau Eti Alesana building at Mulinu'u on Monday with the hearing attracting a crowd of people comprising matai and their supporters from five different villages.

The three bills in question are the Constitutional Amendment Bill 2020, the Lands and Titles Court Bill 2020 and the Judicature Bill 2020. They are currently at the second reading stage in the Legislative Assembly with the Committee tasked to collect views from villages and report back to the Parliament.

The bills would not return to the Parliament for the third reading until the Committee hears from all villages throughout the country. 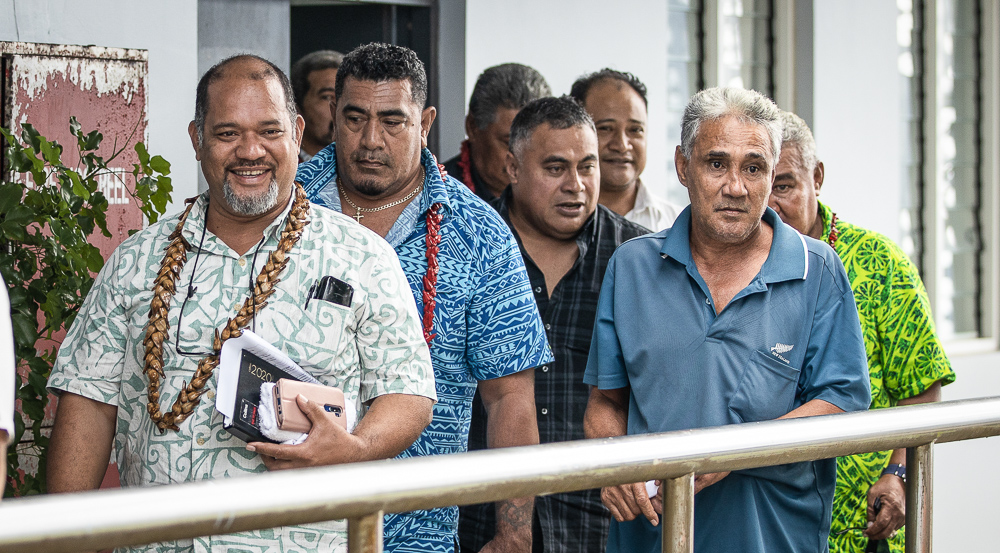 Lauli'i was the first village to make its submission and they expressed their support for the changes promulgated by the three bills. However, they have also made a few recommendations to the Committee.

The village of Letogo was next, though a high chief from the village, Mauletaua Alafou Paisa, said they have not made a final decision on the issue.

"We have not come to conclusion, whether we support or reject the bills," Mauletaua told the Samoa Observer. "We are here today, to meet with the Committee and listen to their explanation of the proposed changes. We have not received a copy of the bills and that is why we wanted to hear from the Committee first.

"After we hear from the Committee, we will ask for some time so we can discuss and hopefully come up with one final decision."

Mauletaua added that the issue at hand is a "very sensitive" topic.

Consequently, they will not make a decision until they hear from the Committee.

"We do not want to make a decision based on hearsay," he said. "We are being careful and we want to hear from the people in charge before we can make a final decision. We can talk later after meeting with the Committee and we will tell you what that decision will be.

"This village does not rely on what other people are saying, and just because other villages are opposing the changes, does not mean we will do so. You will find out soon." 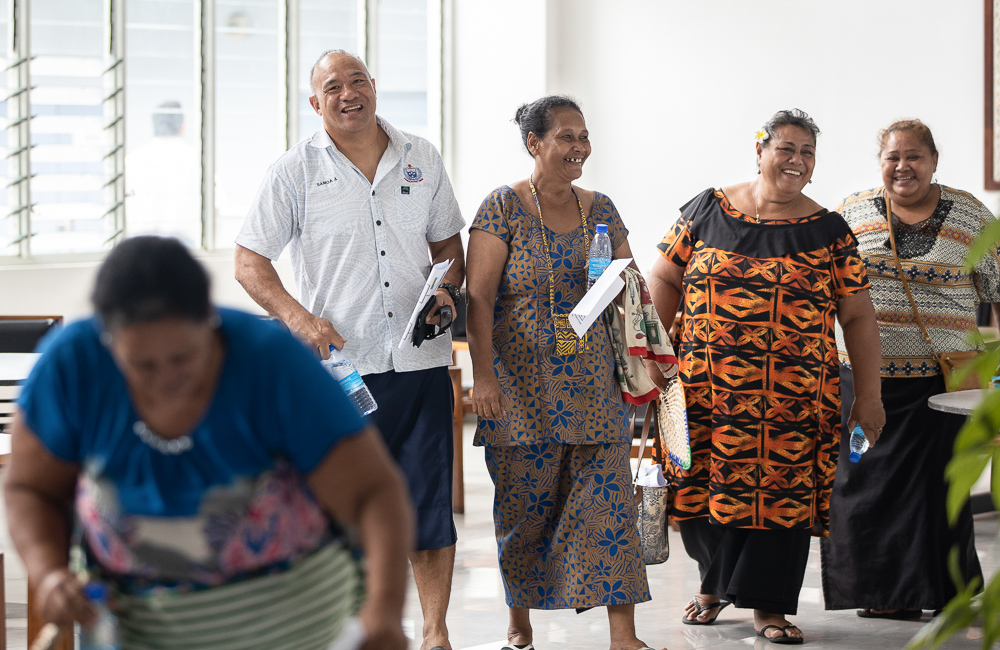 The Member of Parliament for Vaimauga East, Sulamanaia Tauiliili Tuivasa, confirmed that Letogo and Lauli'i have shown their support for the bills in question.

Sulamanaia is also a member of the Special Parliamentary Committee tasked to consult public consultations. 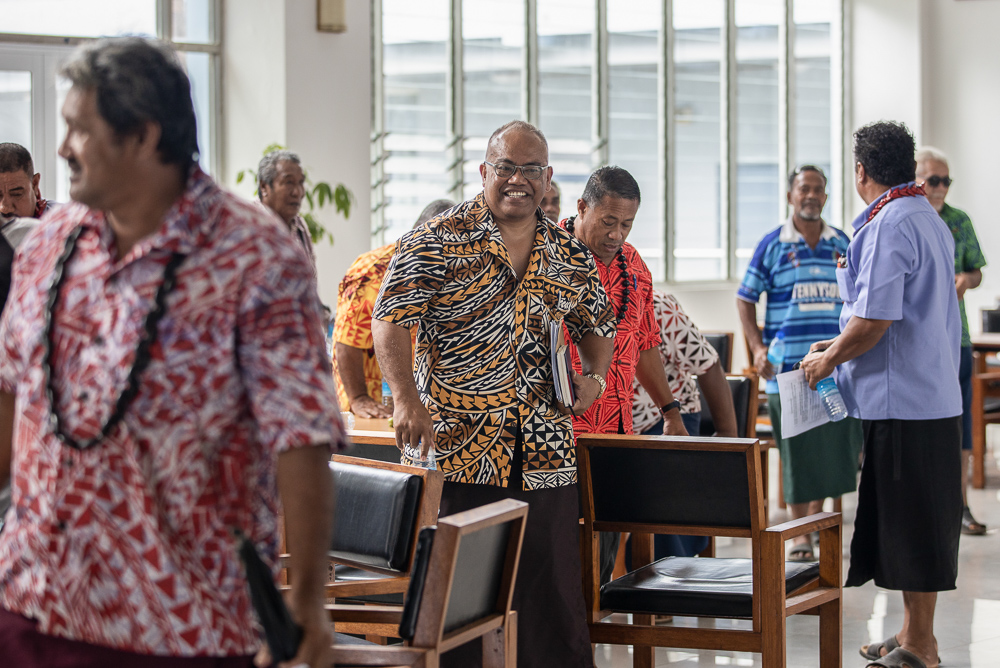 Sogi, Savalalo and Mulinu'u will make submissions on Friday and will conclude sessions for this week.

Each village gets an hour and thirty minutes to meet with the Committee.

Youth unite to elimination of violence