Satapuala conquered Manono, 10-5, in the final of the latest leg of the Digicel Aana Sevens Series held at Fasitoo-tai Primary on Saturday.

Within 10 seconds of the first half, Upu Tavae gave Satapuala an early lead with the first try, 5-0. It was unconverted. 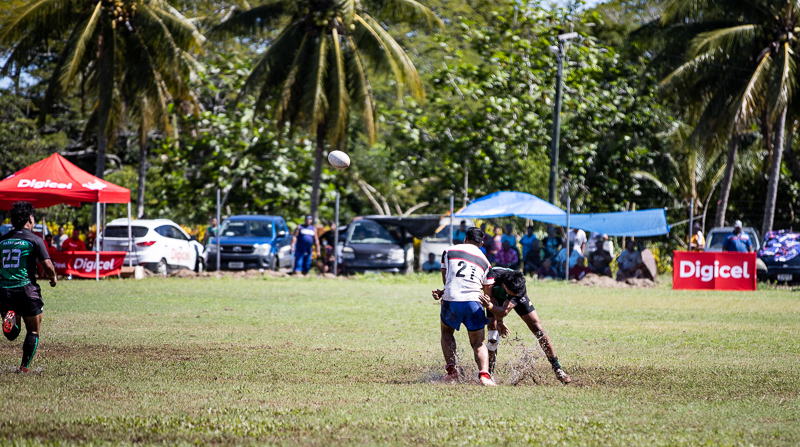 But Manono responded with a try through, Leo Tiasasa. Although the conversion was unsuccessful, the men from Manono were in with a real chance. Their hopes were lifted with Sevens star Vaili sin binned in the dying minutes of the game for a dangerous tackle.

But desperation defence worked for Satapuala who hung on to win, 10 - 5.

Captain Lagalaga Faga of Satapuala said they were fortunate to win. He said all teams want to win and they know they have a lot of work to do. 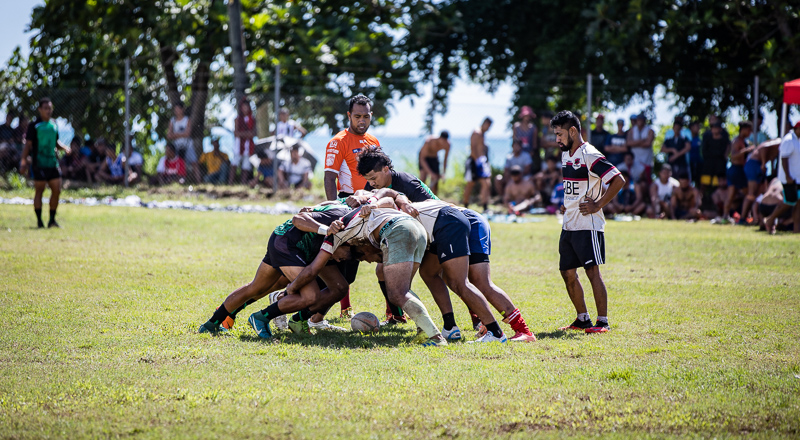 "I thank the Lord for today and the results," he said.

"I also want to convey our thank you to our village of Satapuala for the support. The tournament and the game today is not an easy tournament but working together with the brothers has made it possible. All the teams that are competing are very challenging but I know with teamwork anything is possible." 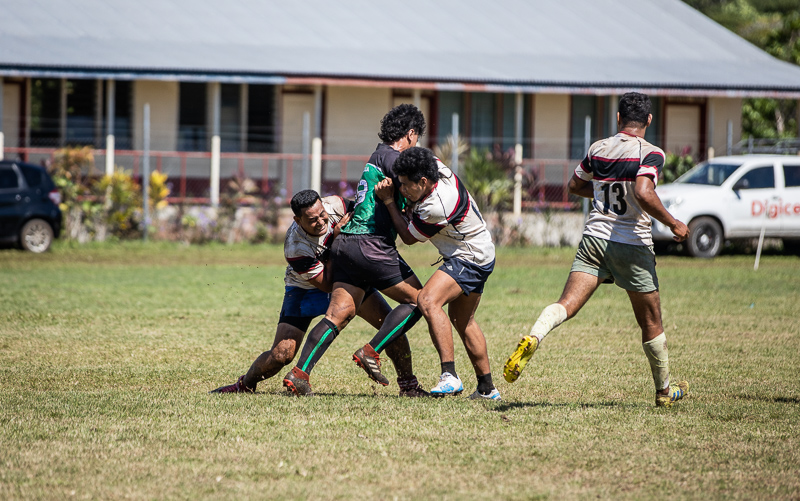 The captain also highlighted that they need to work harder on discipline.

"We really need to work on our discipline and our fitness," he said. "We will work to improve that in the coming week and hoping to win this tournament as well." 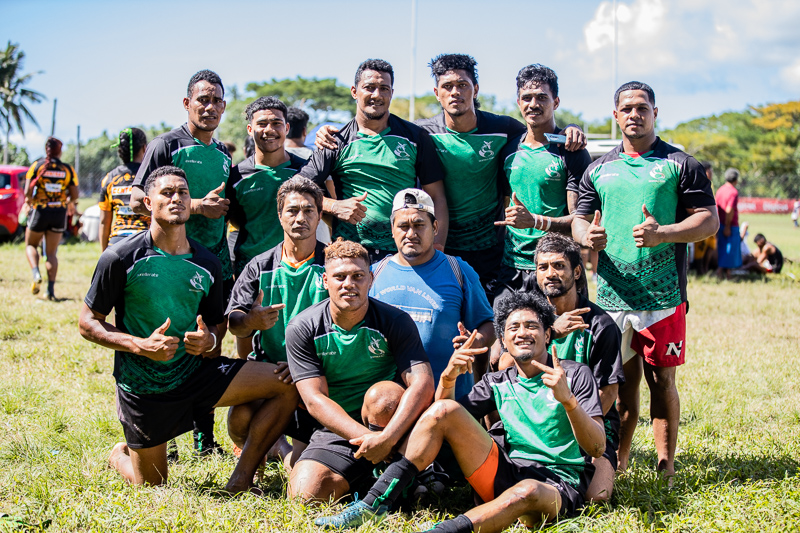 The Digicel Aana seven series results are as follows: