The Society of Private Nurses and Midwives (S.P.N.M.) was officially launched on Friday at the Tanoa Hotel.

According to the president of S.P.N.M., June Scanlan Lui, the ceremony also launched the publication of the Association’s constitution.

Within the “O Tausi Soifua” [the Nurse] publication by S.P.N.M., a poem is underscored by the Chief Executive Officer of the Ministry of Foreign Affairs and Trade, Peseta Noumea Simi: “Nurse the Changes.” 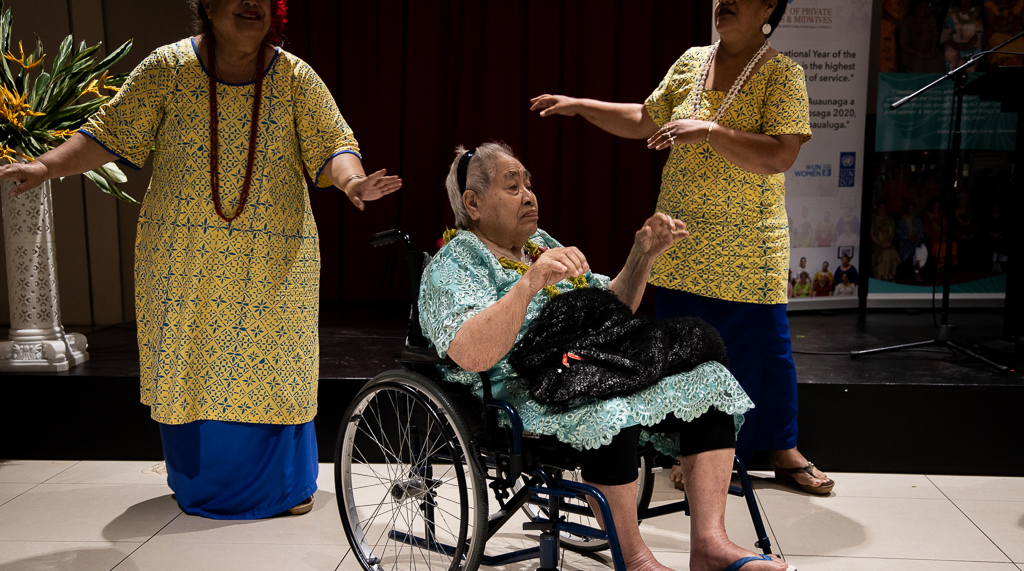 Mrs. Luin said the event was to commemorate the International Year of the Nurse and Midwife, which the World Health Assembly has designated for 2020 and in honour of the 200th anniversary of Florence Nightingale’s birth.

“This year-long effort is to celebrate the work of nurses and midwives globally and highlight their achievements in every sector, workplace or setting, where they are providing vital health services and care.

The S.P.N.M. President also added that the event also represented the conclusion of a four-day training on “transformational leadership.” 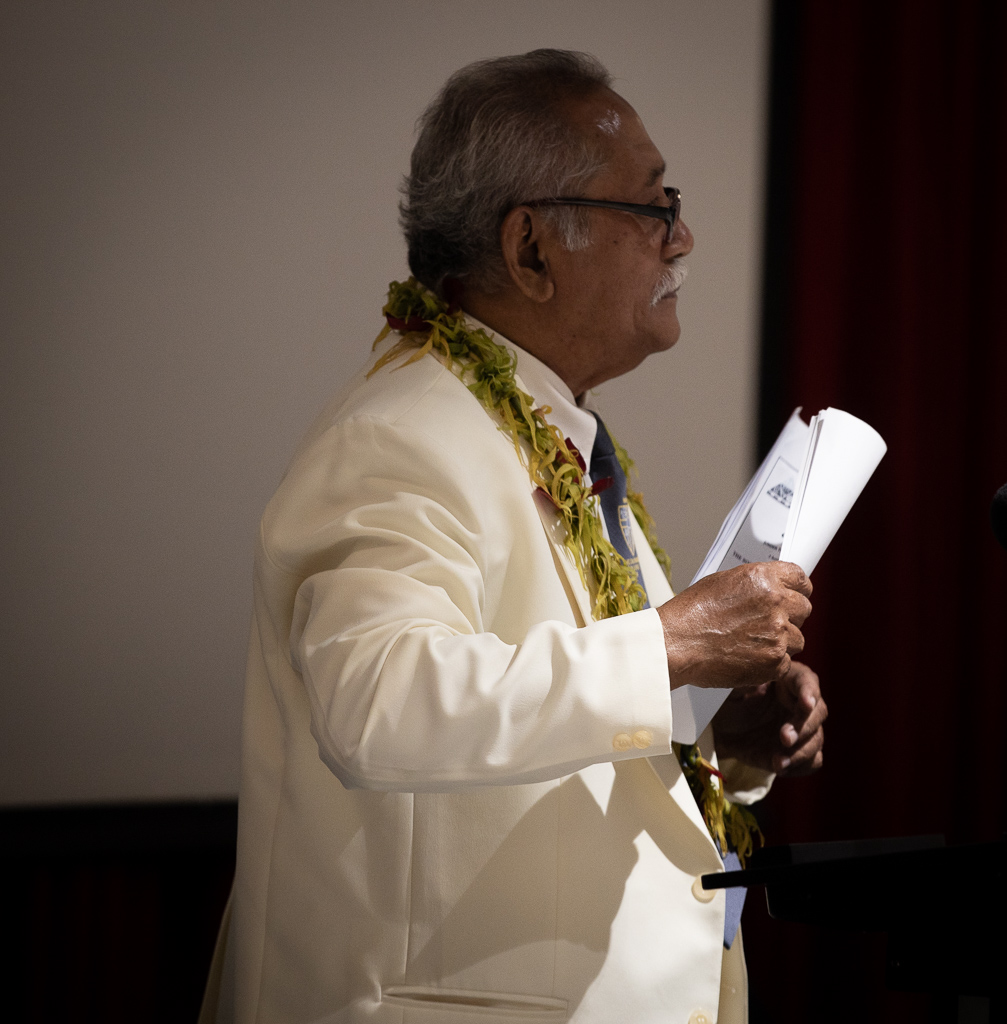 The nurses and midwives included both the public and private sectors in Upolu and Savai’i with their training facilitated by S.P.N.M. in partnership with the Women in Leadership Samoa (W.I.L.S.) Project.

“As Isaac Newton once said ‘If I have seen further, it is by standing on the shoulders of giants.’ 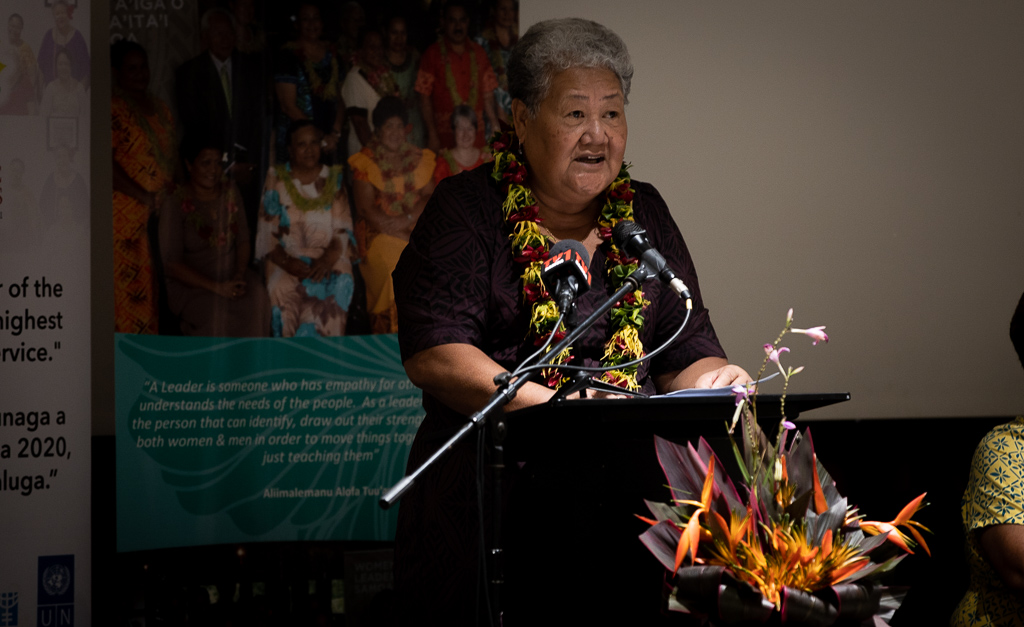 “We salute and honor the brave Samoan Florence Nightingale who pioneered the elevation of the nurse and midwife profession to new heights. Your struggles and perseverance will not be forgotten.

“We will continue to amplify your efforts through the songs we sing, the poems we write and the stories we tell for generations to come.”

Peseta recited her poem which captures the values and impressions of a nurse’s service in an environment in which ill health prevails. 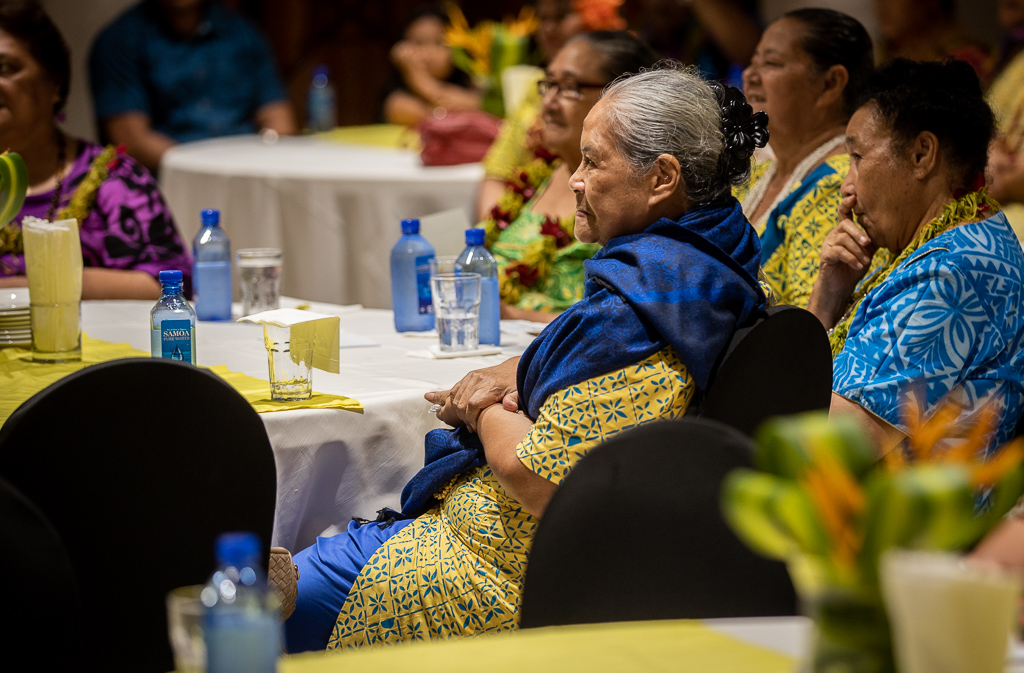 “Then, it was a coveted profession, the dream vocation of the daughters of Samoa.

“It was then that you dared to idolize selfless humanity, care giving to the suffering the only touch of human compassion in the regimented atmosphere of starched white discipline and corridors of eroded emotions.”