The head of the Scientific Research Organisation of Samoa [S.R.O.S.], Dr. Seuseu Tauati, has confirmed that the Olioli brand wine has undergone testing in their facility but has declined to release the results.

In a statement released by the organisation on Thursday, Dr. Seuseu Tauati, confirmed that Olioli brand wine has undergone testing but declined to release the results.

“Analytical tests performed were for ethanol volume and sugar content.”

But despite releasing the statement, the organisation did not shed any light on the findings of its tests, citing confidentiality.

"No other tests were done. Please do understand that S.R.O.S. does not have the capacity to provide any advice on whether these products have any impact on health,” he added.

The S.R.O.S. said they welcomed anyone who is interested in having their own analytical tests done on the same products or any other product at S.R.O.S., as well as to have the products delivered to organisation's internationally accredited laboratories at Nafanua for an appropriate fee.

The alcohol content in the Olioli Coke Wine is 8 per cent while the Olioli Lemon Wine, Olioli Pineapple Wine, Olioli Grape Wine, and Olioli Strawberry Wine contains 13 per cent alcohol by volume.

The Salvation Army recently criticised the coke wine product for its ready availability and the dangers of alcohol in general.

But Skyline, the company which manufactures the drink, hit out at the criticism in a letter to this newspaper.

“The Salvation Army which was only established in Samoa in May 2018, seemed to be putting the blame on the Olioli wine and Skyline for this rise in [the] number of alcohol-fuelled incidents whatever these incidents were,” the letter reads.

The drinks’ alcohol content is confirmed during yearly analysis tests conducted by the S.R.O.S. and is legal. 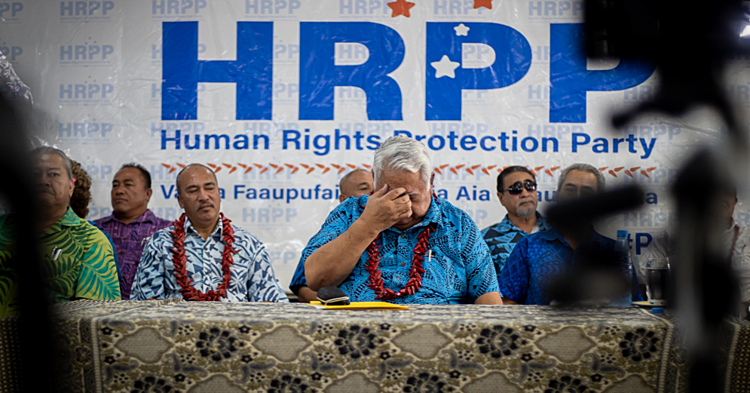 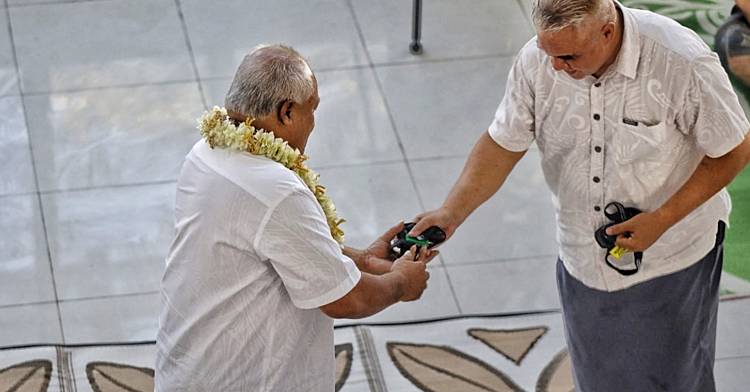