The tournament saw the return of netball action to Samoa after the S.O.E. lockdown. The three new teams in the competition are Marist, United Soulz and Apia East Flames. 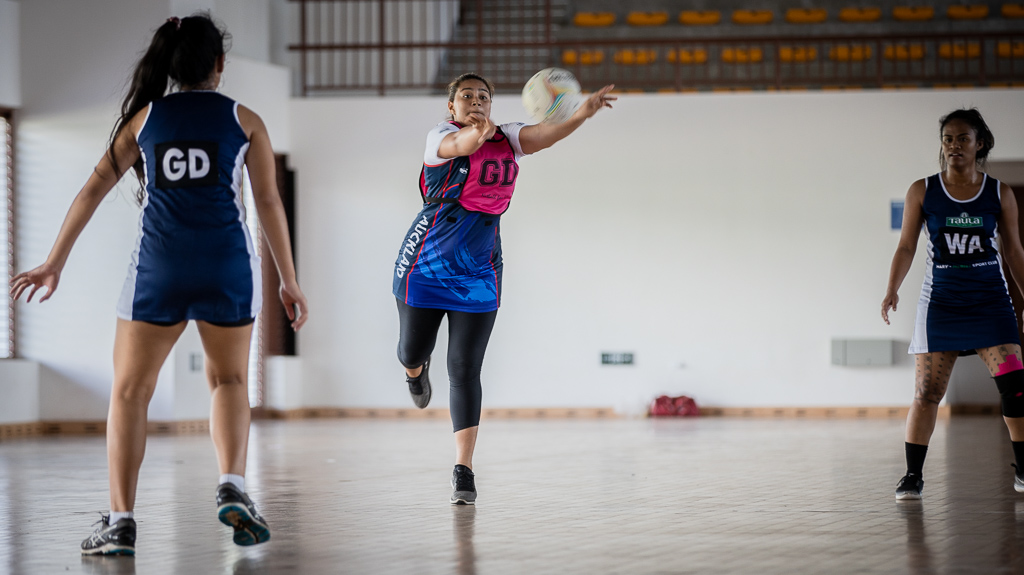 Collegiate captain, Olivia Hogarth Khasanova, said she was pleased with the win but she reckons they have a lot to work on.

"We really need to work on the basics but I thought the game today was fantastic," she said.

"We've just got to work on our basics and our fitness." 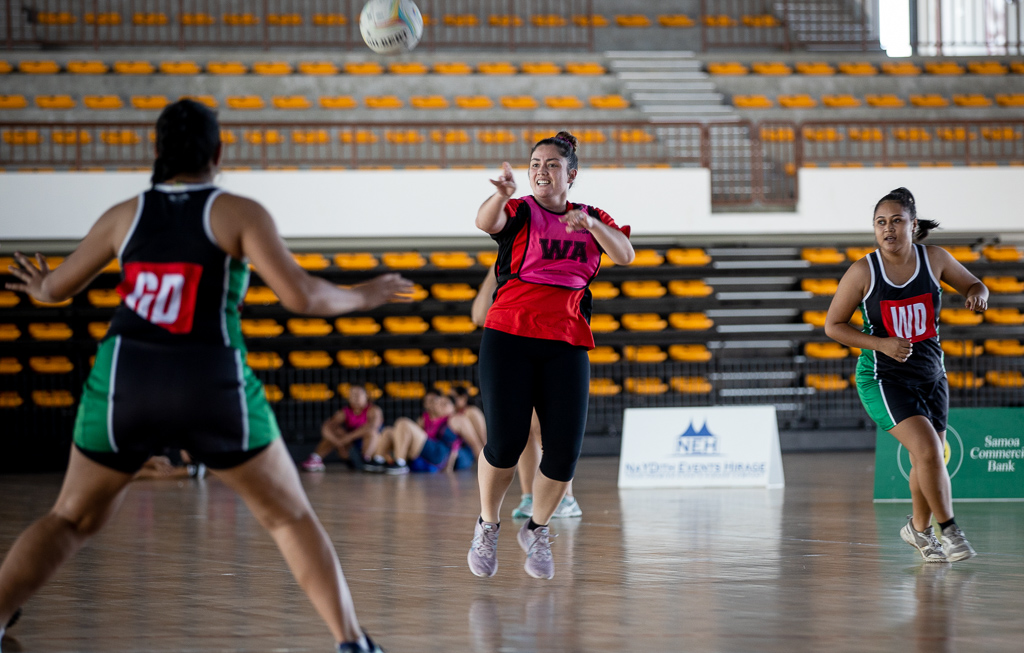 Khasanova said their team is made up of different girls from different age group.

They train every Tuesdays and Wednesdays at Don Bosco Technical College Alafua.

"The girls playing in our team are of different ages, our youngest player is 16 and our oldest is in her forties. We put together this team for this tournament, and it's great to finally get some netball competition going," she added.

Lara Stowers is a key member of the squad, playing Goal Shooter and the captain how important it is for her to be on fire.

"It doesn't matter if our defense is good or how we performed in the game but if Lara doesn't get the ball in the ring then there is no use. However, Lara is doing a great job in her position, she is such a great player," she said. 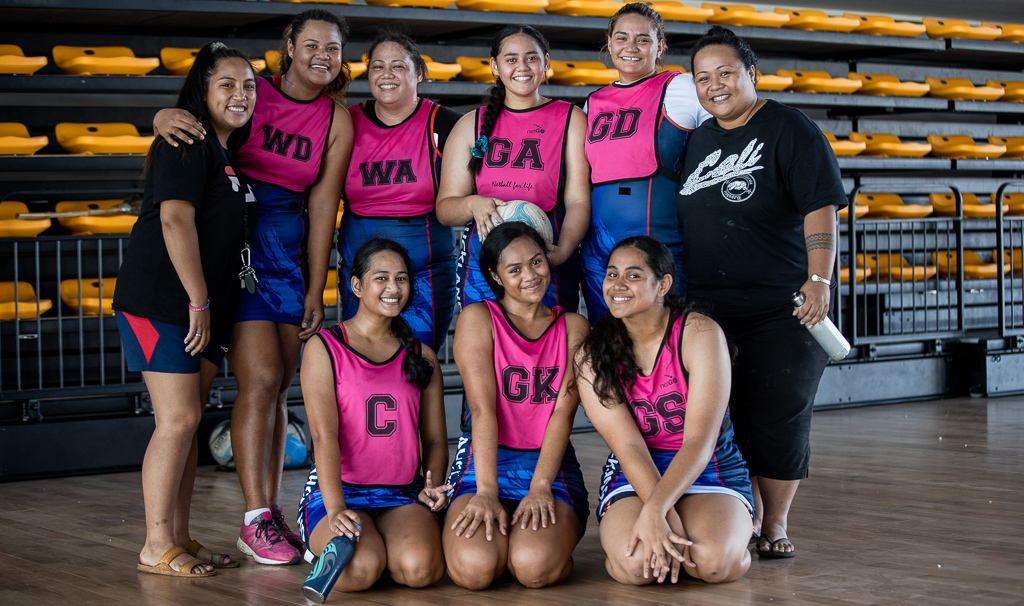 The team captain also thanked Tanoa Samoa for their uniforms and all their supporters.

"I want to acknowledge Tanoa Samoa for sponsoring our uniforms, Pips and Ruth, Muliagatele Brian Lima, our management, the Collegiate New Zealand and Don Bosco Technical College for allowing us to use their facility."