Prime Minister, Tuilaepa Dr. Sa'ilele Malielegaoi, said the project is a tremendous help for one of the biggest colleges in the country. 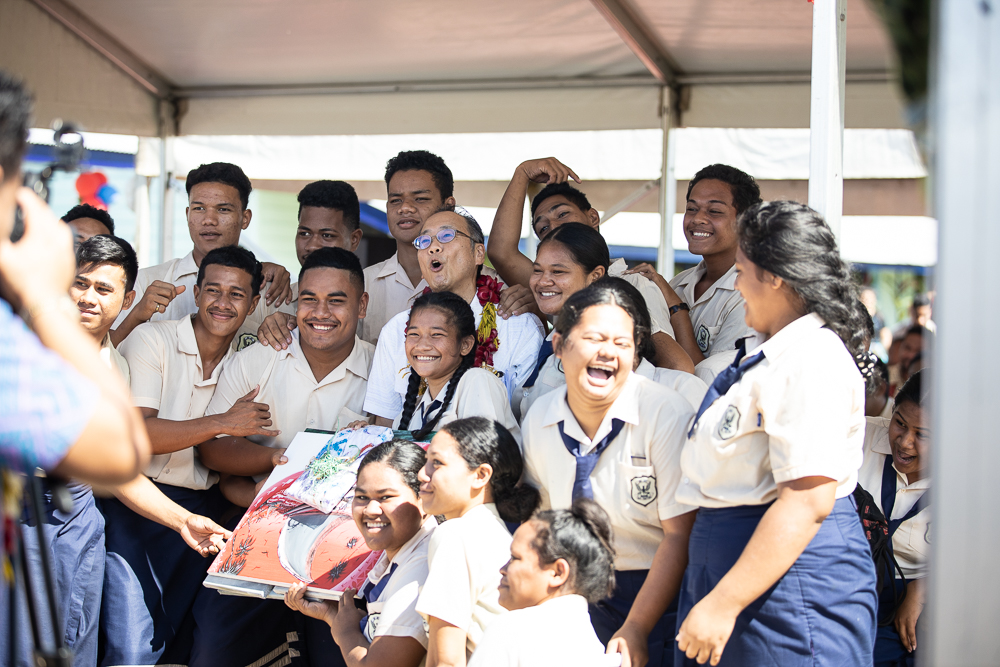 The Minister of Education, Sports and Culture, Loau Keneti Sio, and the Ambassador of Japan to Samoa, Genichi Terasawa, cut the ribbon to launch open the new classrooms. 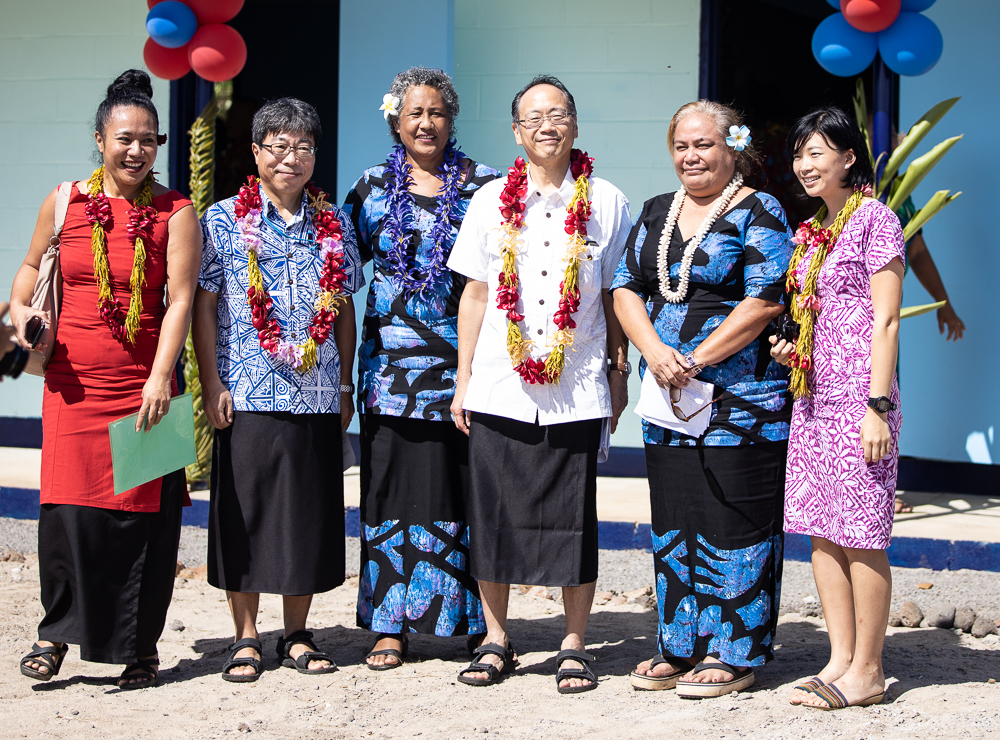 Initially, the target was to prioritise the renovation of the College’s hall that is over 70 years old. The building had existed since the 1950s, during the time when the Samoa’s Teachers Training College used the property.

But the Fire and Emergency Services Authority (F.E.S.A) did not authorise a permit, saying the hall could not be renovated and recommended demolishing the building.

M.E.S.C on the other hand advised the College to prioritise classroom buildings first.

The President Leifiifi College Old Students Association, Rula Su’a-Vaai, congratulated everyone involved in the project. She said this is only the start as they look to improve other areas pf the school.

The event concluded with refreshments and traditional songs performed and sung by the students.

American Samoa has recorded its first case of COVID-19 at the border, in a recently returned citizen currently in quarantine that officials suspect is an historical case.