Marist crowned the King of Tens

Samoa
The winners of the King of Tens. (Photo: Aufai Areta Areta)

Marist St. Joseph's is the inaugural champions of the Vailima King of Tens tournament.

Marist defeated Lepea, 7-0, in the final at ACP Stadium at Lotopa, to secure the title and the inaugural Prime Minister's Cup.

It was a tough clash in wet weather conditions but Marist proved they had the upper hand. 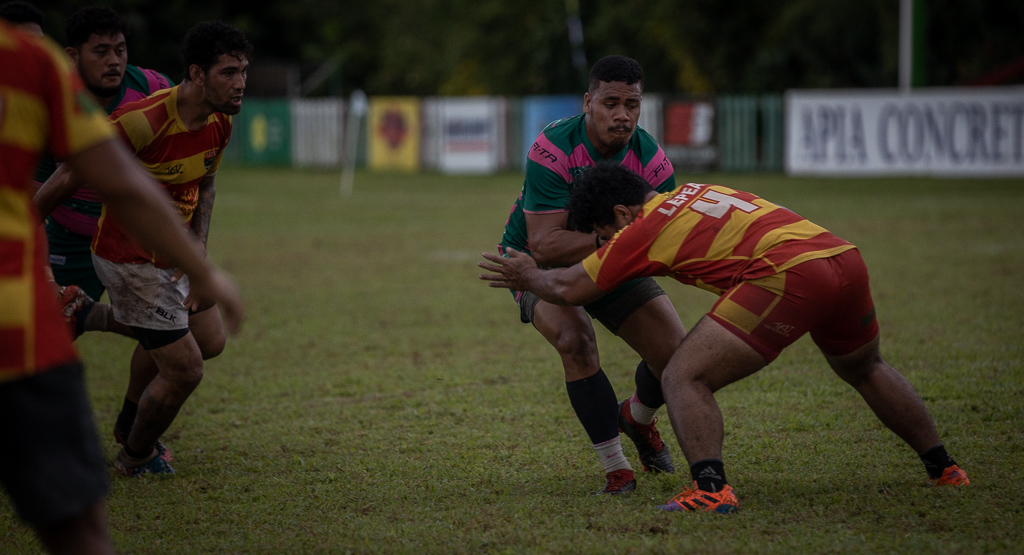 Three minutes in the game, Esau Sopo of Marist scored the first try.

Moomoo Ausage Falaniko added the conversion for the only points of the game, 7-0.

The score could have been a lot higher for the Afa Aiono captained team but two tries were disallowed. 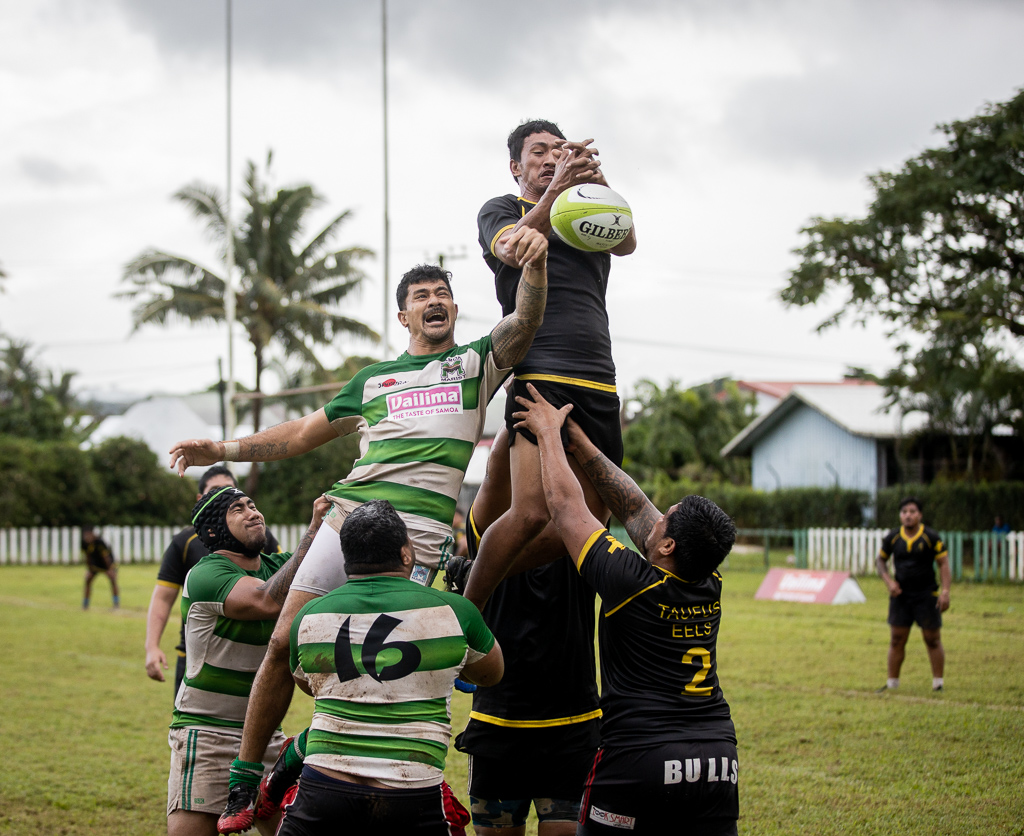 A few minutes before the end of the second half, a commotion broke out between spectators and the players but this was immediately resolved.

Leuluaialii Tony Aiono, the President of the Faleata Rugby Union said the incident was disappointing as it marred what was otherwise a good day of rugby. 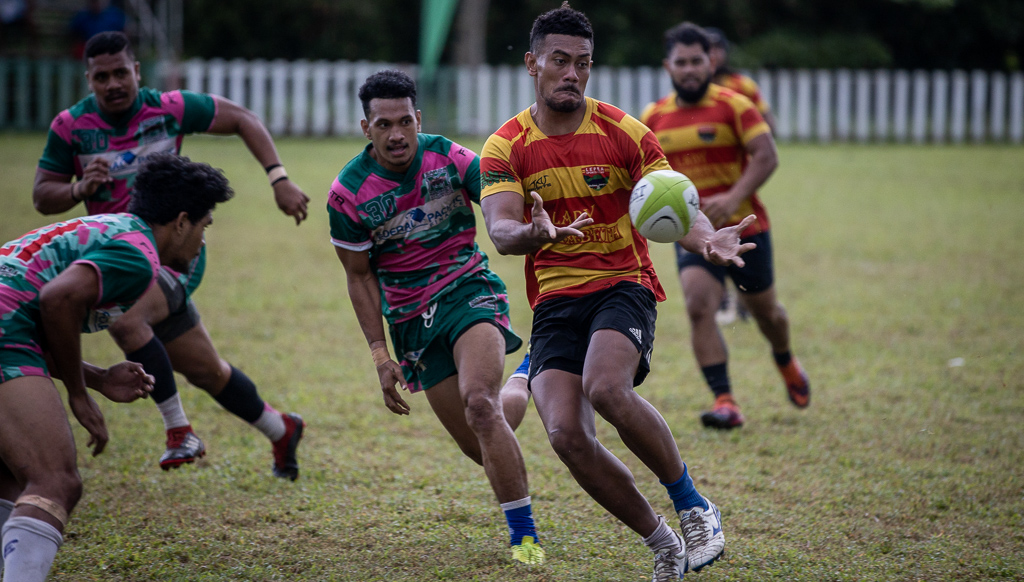 “What happened today isn’t because of the players but the spectators and the supporters of the teams that played," he said.

"The Union will look into the matter and will take action to penalize whichever team these boys belong to. But overall, the outcome of the tournament today is a success." 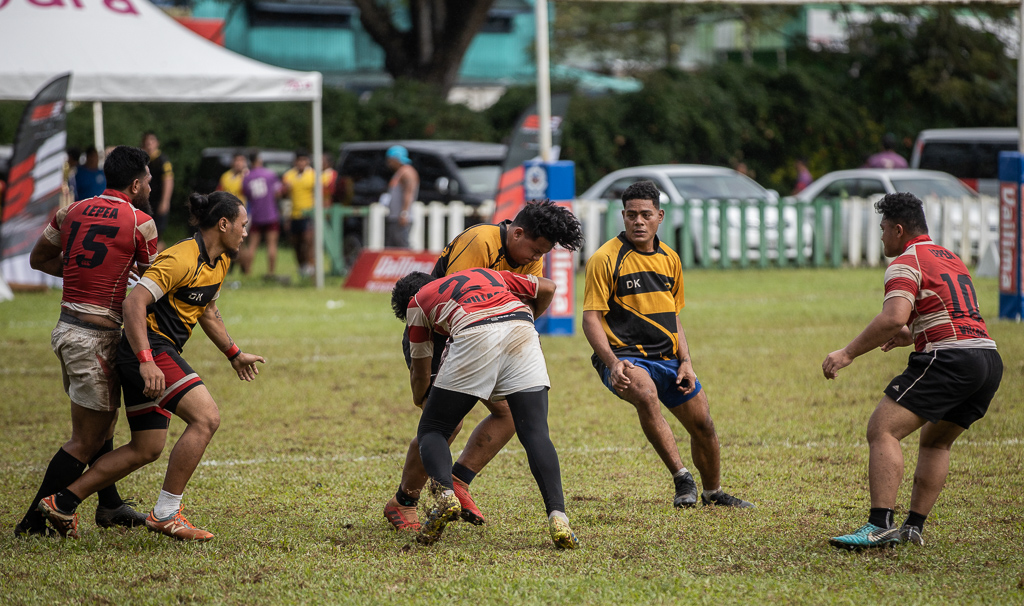 “So far with the tournament, I am really happy with the turnout, and it is an honor to say that it is a successful tournament. And because of this success, we will be having our sevens tournament next week,” he added.

The shield was won by Taufusi 2, the bowl went to Malie 1, the plate went to Marist Powerade Academy. 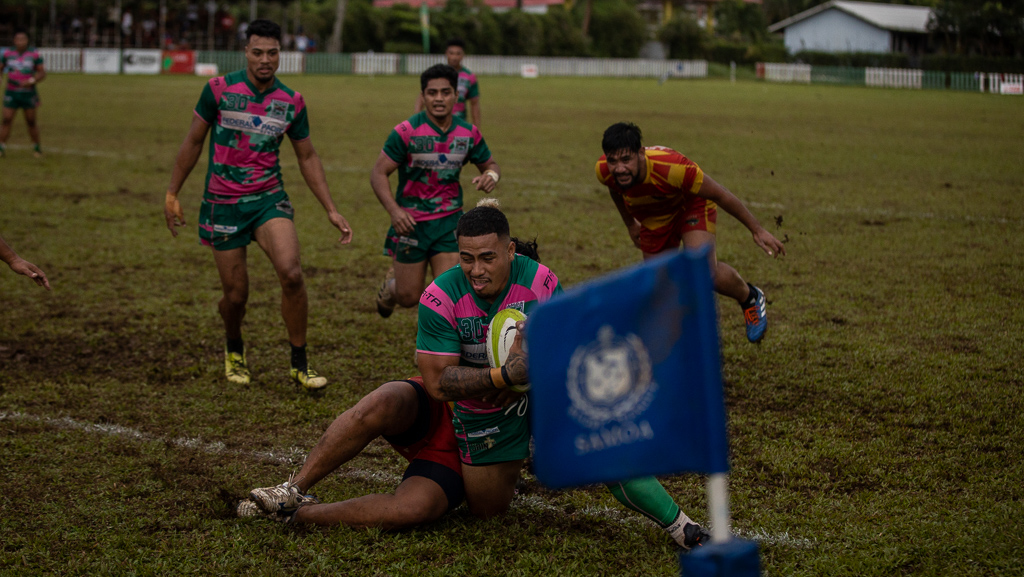 The Faleata rugby union will start their sevens tournament next week and it will go on for four weeks, to select a team for the Samoa Rugby Union sevens competition in August.