A village on the south coast of Upolu has hosted a five-day workshop that raised environmental awareness and enabled participants to learn to identify ecological threats as well as green business opportunities.

In an interview with the Samoa Observer, Samoa Conservation Society’s Project Coordinator, Tuisafua David Chung, emphasised that their project has a few goals to kick: raise environmental awareness, raise awareness about threats to natural resources, environment and rural areas and present opportunities for green careers and business. 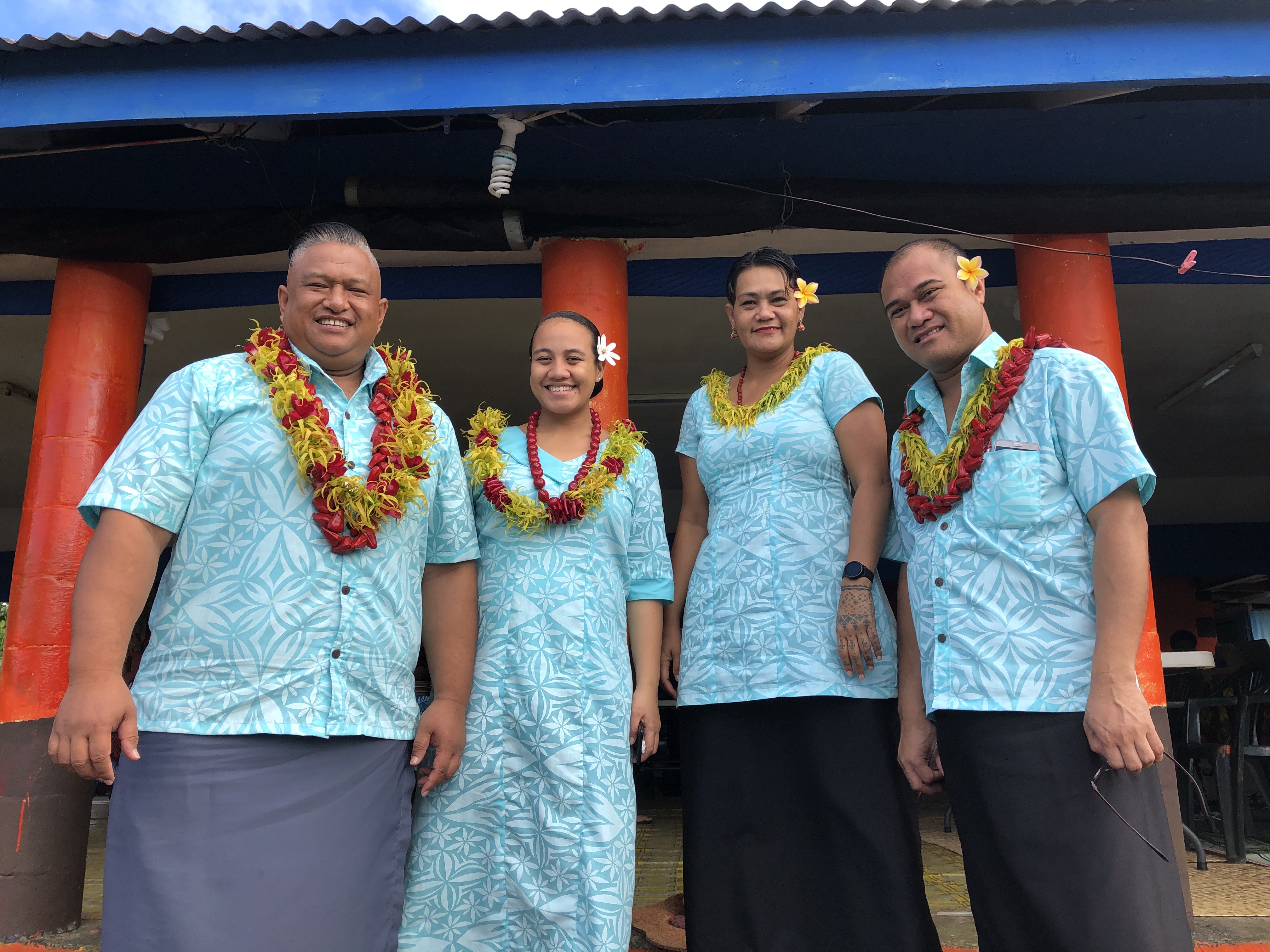 “Raising environmental awareness, threats to the environment, natural resources and changing the mindset of conservation,” he said in an interview. “Tuesday we covered oceans, marine environment and waste and pollution. “So after our theory sessions, we took everyone to the ocean and we actually went out during low tide to the marine protected area that Vaovai has so we took a look at their giant clams which a lot of people at the training course have never been to.”

The workshop participants and facilitators also discussed waste and pollution and embarked on an rubbish-collection exercise at the mangrove area in Vaovai. 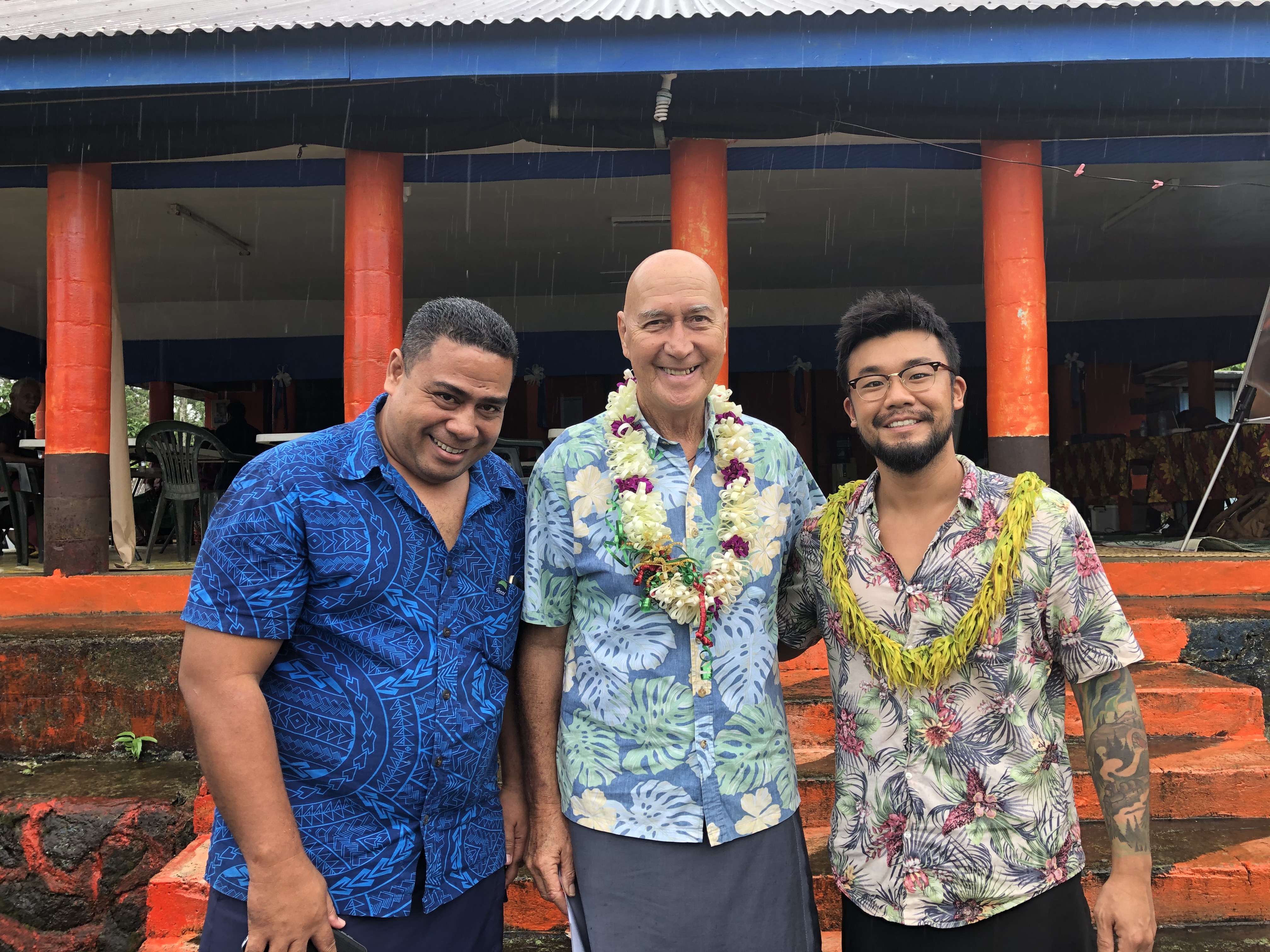 On Wednesday the group went over forests and climate change with Mr. Chung saying Laulu Fialelei Enoka from the Ministry of Natural Resources and Environment [M.N.R.E.] led those discussions.

“He’s led the forestry talk along with some of our trainers and with him we went to the mangroves and we got to see the role of the mangroves in Vaovai coastal areas,” he said.

They also did some tree planting at the “O le Pupupue National Park” then did a walk along the coast to look at the rainforests and coastal plants with the discussions revolving around “ecotourism”, which was the topic for Thursday’s session.

Mr. Chung said they are hoping to visit more communities in the future.

“We have gotten a lot of good feedback from the villages and the communities so far. It’s gone quite well,” he said.

He added that the objective is to follow through and see how they can help these communities carry out the vision that they have after participating in the five-day course. 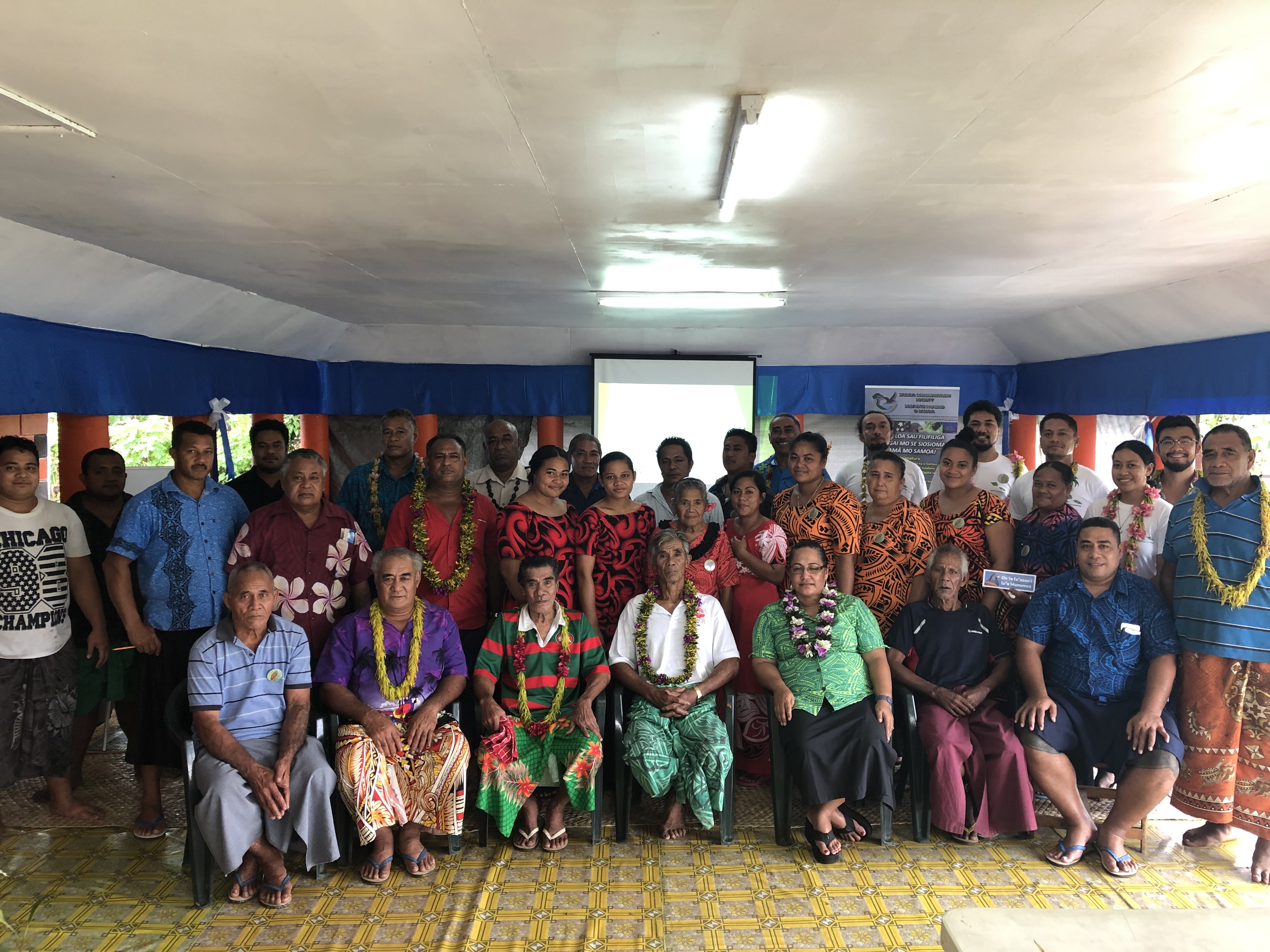 When asked about the potential of eco-tourism in Vaovai, he said: “Vaovai is an incredibly beautiful village and I think every single trainer including myself and all of our partners, one thing that they said is the amount of potential Vaovai has for eco-tourism and nature tourism specifically.”

Mr. Chung also thanked the village of Vaovai for allowing the group to visit the village and deliver this course.

“We would like to thank C.S.S.P and we would also like to thank all of our partners, Conservation International, Samoa Business Hub, Samoa Voyaging Society, Small Grants Programme, U.N.D.P, National University of Samoa and Samoa Conservation Society,” he added.

Vaovai Falealili was one of the villages that was part of the project after the group also visited Faleaseela and Matafaa.