Speaking on the back of national outrage caused by Pastor Willie Papu’s offensive sermons, Pastor Fuliese told the Weekend Observer they do not share the views of the S.I.S.D.A.C. leader about other churches.

Mr. Papu has attacked other churches in Samoa on his televised sermons, singling out the Catholic Church as the beast. Prime Minister Tuilaepa Dr. Sailele Malielegaoi was also not spared.

But Pastor Fuliese in an interview with the Samoa Observer said the controversy S.D.A. and S.I.S.D.A.C is nothing new. 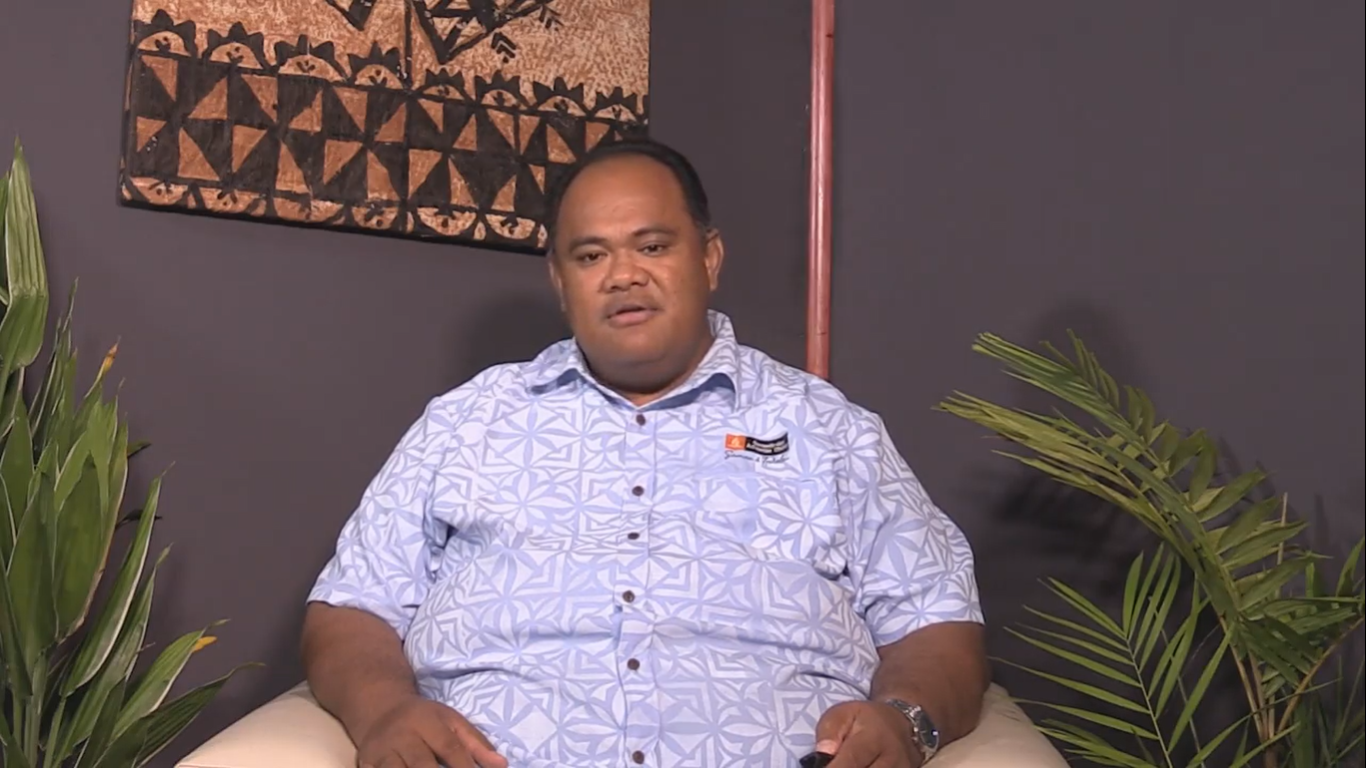 “Ever since they (S.I.S.D.A.C) parted ways with us (S.D.A), they have become distant,” he said.  “We have have had a few differences with our beliefs and so forth so this is not the first time they’ve done this.”

Pastor Fuliese said the S.D.A. has been subjected to similar attacks from S.I.S.D.A.C.

“It’s sad to think that they made reference to as the ‘fafine ua fa’atafea ese’ (woman who was exiled) when they were the ones who left on their own convictions.

“The S.D.A is the original Lotu Aso Fitu (Seventh Day Adventist church) and they (S.I.S.D.A.C) were part of our congregation.”

The differences emerged when Samoa skipped a day to be in line with New Zealand and Australia. With this, S.D.A’s Sabbath, which was originally on Saturday, was switched to Sunday.

S.I.S.D.A.C members rejected this and the church has been highly critical of people who worship on a Sunday since then.

Pastor Fuliese said S.I.S.D.A.C’s Worldwide leader should be mindful about his choice of words.

“Every church has their own beliefs,” he said. “So it’s better to use the words wisely so no soul would be affected in delivering the word of God.”

The President also reminded members of the public who remain unclear about the difference between the S.D.A and S.I.S.D.A.C.

“S.D.A is the original church,” he said.

“We are now two different congregations. The S.D.A has its own different beliefs, leaderships and way of running our churches.”

S.D.A existed in Samoa for more than 129 years.

They have held their services on Sunday, ever since Samoa changed its time zone.