The casket of the late Rev. Eteuati is taken out of the Faleula Methodist Church for burial. (Photo: Fancis Faalili)

The Wesley College and the Faleula Methodist Church closed on Monday as students, church ministers and friends joined the grieving family and relatives of the late church minister to pay their last respects before he was buried on Monday.

The late reverend, who died from a heart attack early this month, is survived by his four children. His wife Siniva Eteuati died on Christmas eve last year. 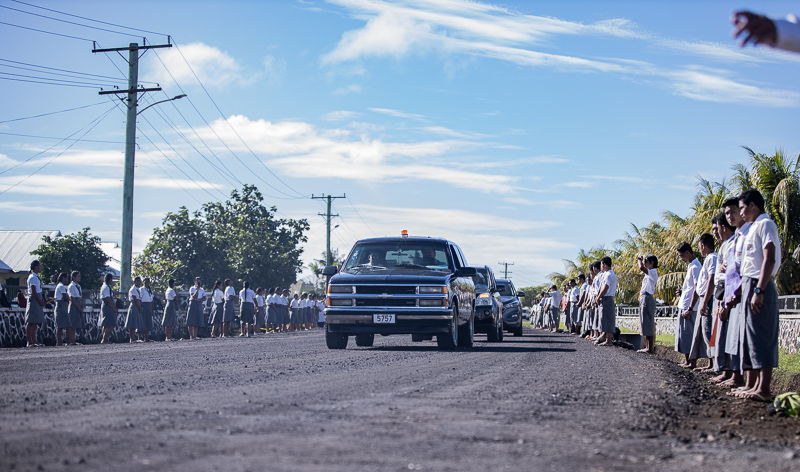 Giving the eulogy at her late father’s bereavement, eldest daughter Sunema Pasetto paid tribute to him by singing a song.

“Thank God for a perfect father. You have worked hard, to feed our thirst and hunger," she sang.

Ms. Pasetto said her father had a strong conviction in God and his work for the church and encouraged his children to take after him. 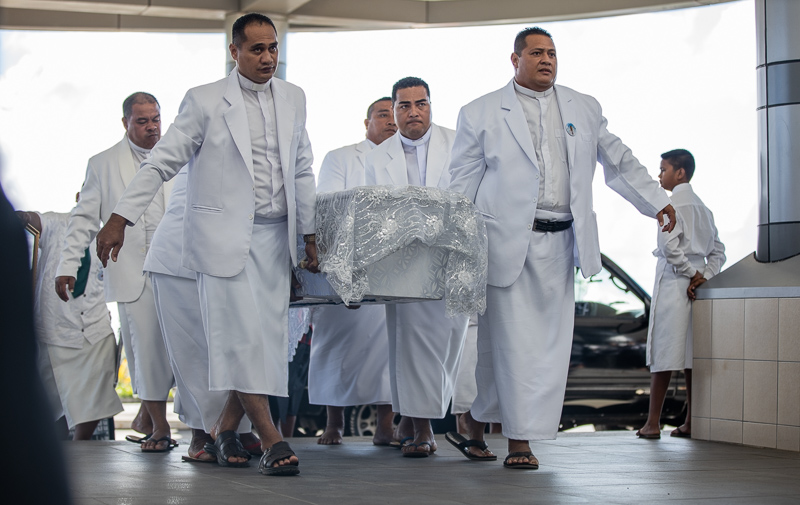 Ms. Pasetto, who is currently a student at the National University of Samoa [N.U.S.], said the future looks uncertain for her and her three siblings but her father would want her to be strong for the young ones. 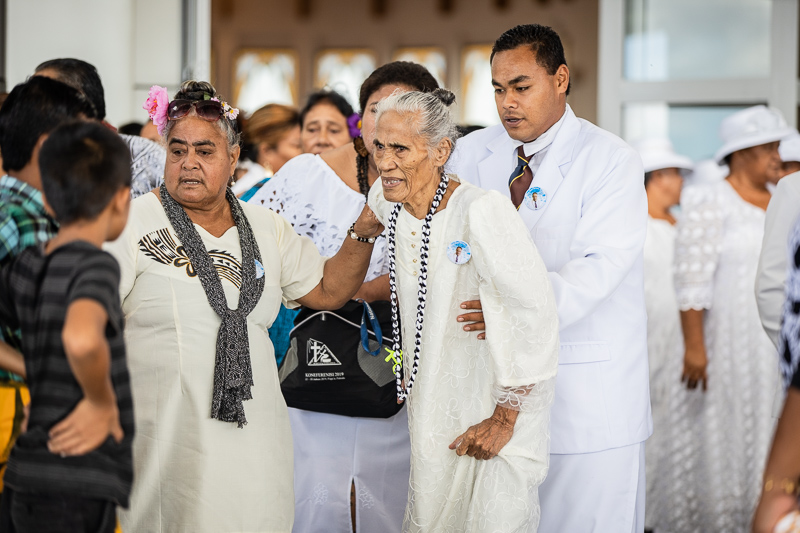