The fifth Samoan student, Alafau Nicole Leutele, graduated from the Tianjin Normal University with a bachelor's degree in Chinese language and culture early this week. 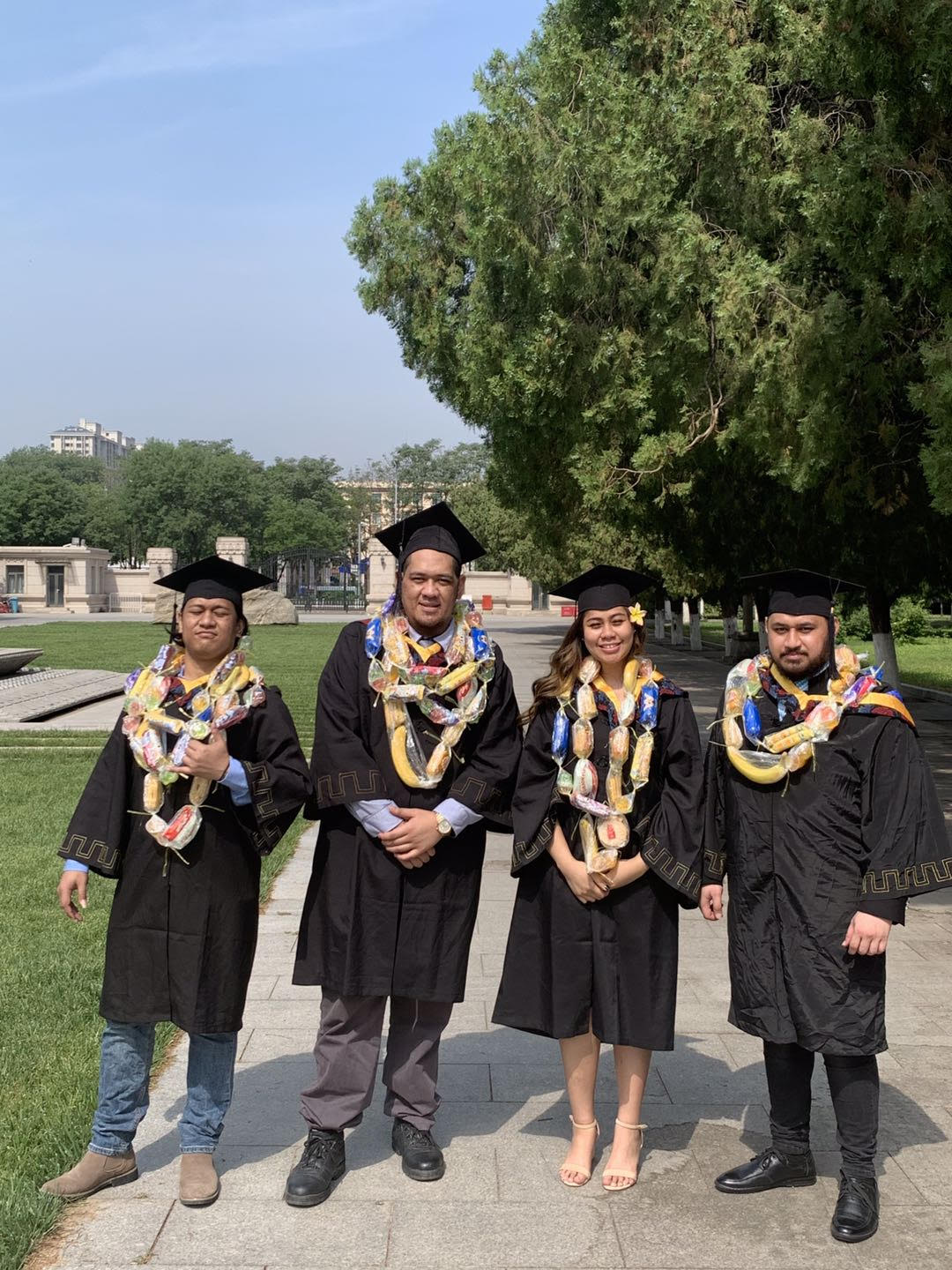 Talking about their graduation, the four Beijing University of Science and Technology graduates said it wasn't easy throughout the years, but they are happy that they’ve all been able to complete their studies and meet the university’s course requirements to graduate.

The university’s graduation ceremony was live streamed for those who were unable to attend.

"It was a simple ceremony. Only foreigners were participating including high professors and principles of the school," Ms Matauiau said. "We sat maybe one meter apart from each other."

The graduates told the Samoa Observer that they wished their parents and families personally attended to witness their graduation, but air travel was not affordable and the COVID-19 global pandemic led to the closure of international borders.

"We also wish all the 2020 graduates attended Thursday's graduation ceremony so they could feel the same feeling that we felt yesterday. At the end of the day, we all graduated and we're all happy," they said. "Also, it feels different, it's like we just arrived here last week and now we are leaving for good.”

Revealing that their five-year academic journey in China was hard, they said they could not have done without Godly intervention and the prayers of their families.

They added that they are all looking forward to returning home and reuniting with their families.

The youngest of seven children and the last in her family to graduate with a degree, Mr and Mrs Matauiau said their daughter is their fourth child to have been awarded a Government scholarship to study abroad.

They expressed their sincere appreciation to the Samoan and Chinese governments for the study opportunities that their children were given, as currently they depend on income from their flea market stall to keep themselves going.

"We're very grateful and glad that she has succeeded. We were worried that she was so far away from home and because she was a girl and she was our youngest," added Asiata. "Our other daughter who studied in Fiji, we were quite comfortable with her studying there because we were able to contact her easily and it wasn’t further away like China. 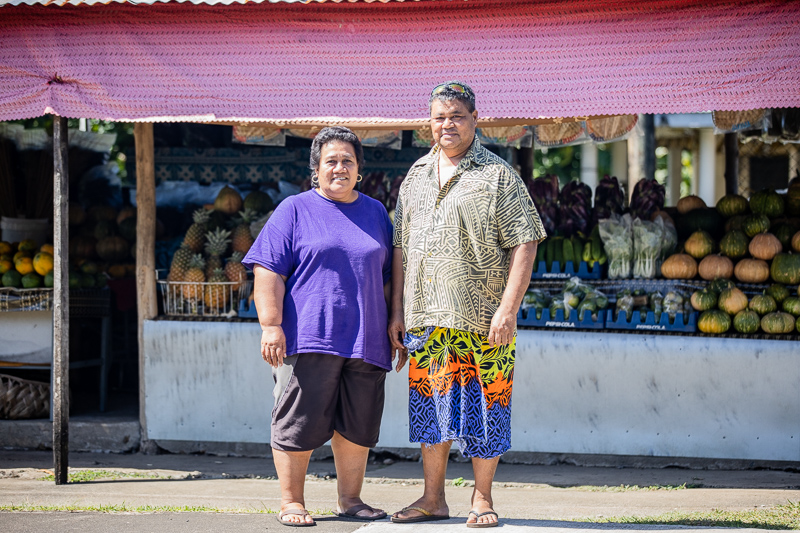 "She was able to come home whenever whereas for my daughter in China it was hard financially as well."

According to Asiata, they are happy that their daughter has successfully completed her studies, although they were always very worried about her being further away from home.

“We're very grateful and glad that she has succeeded. We were worried that she was so far away from home and because she was a girl and she was our youngest," he added. "Our other daughter who studied in Fiji, we were quite comfortable with her studying there because we were able to contact her easily and it wasn’t further away like China.

"She was able to come home whenever whereas for my daughter in China it was hard financially as well."

For Leafafulifaō, she said their children aren't smart but she believes that they are determined and always strive for the best.

"After their schooling in college, went to university and have been blessed to further their studies overseas and we’re grateful to the government for the assistance through the scholarships," she stressed. "The flea market provided for us but now that four of our children are all working, it has helped greatly."

She said that when there was the outbreak of COVID-19 in China, they had wanted Ramota to come home but she assured them that they were well looked after as they stayed on campus and did all their schooling online.

The two parents then both acknowledged the support and prayers of families for their daughter and her studies, especially one of Ms Matauiau's main prayer warriors, her 89-year-old grandmother, Fa'atagalelei Matafeo of Papa Sataua, Savai'i.