The domestic rugby action returned with a bang at Tuanaimato on Saturday despite the slippery and muddy conditions.

A day of torrential rain failed to dampen the spirits of the Apia Rugby Union players and officials who gathered earnestly for the start of their Super 4 tournament.

The Taula ARU All-Star rugby tournament saw club and village teams combined into North, South, East and West to give the players their first hit out of the season.

The President of the Apia Rugby Union, Fuimaono Titimaea Tafua, gave the thumbs after the first day.

"The tournament went well and it is a success," he said.

"We are trying to take Samoa's rugby to the next level and I am happy with the outcome today. The players have shown so much potential and they made a few mistakes so they will have the week to prepare again for the next round. But so far so good." 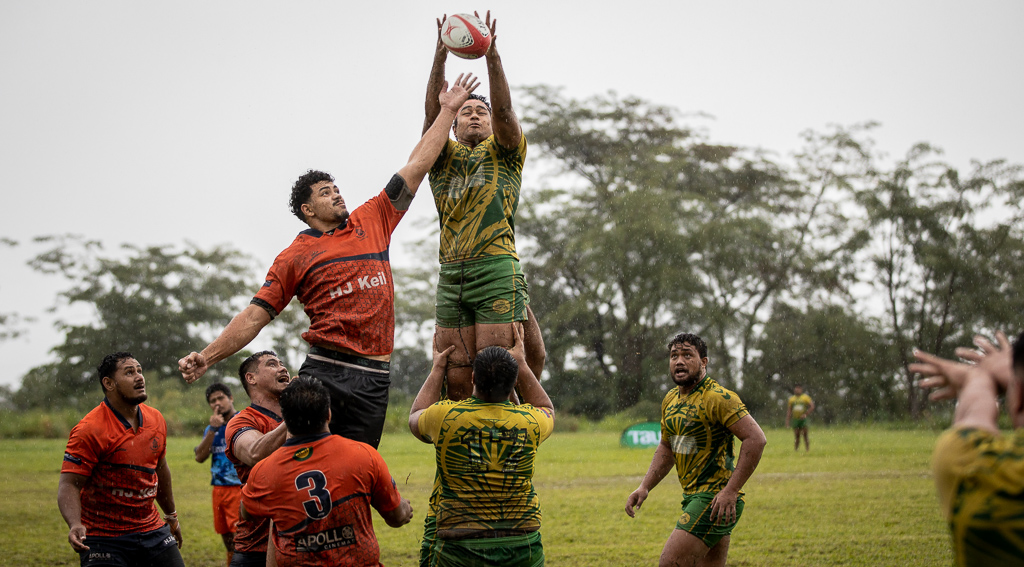 Each team was made up of players from three different clubs in the Apia Union.

"This is the new chapter for the ARU (Apia Rugby Union) and perhaps this is a new start and we're hoping to take rugby to the next level. This is a historical event for the Apia Rugby Union," Fuimaono added. 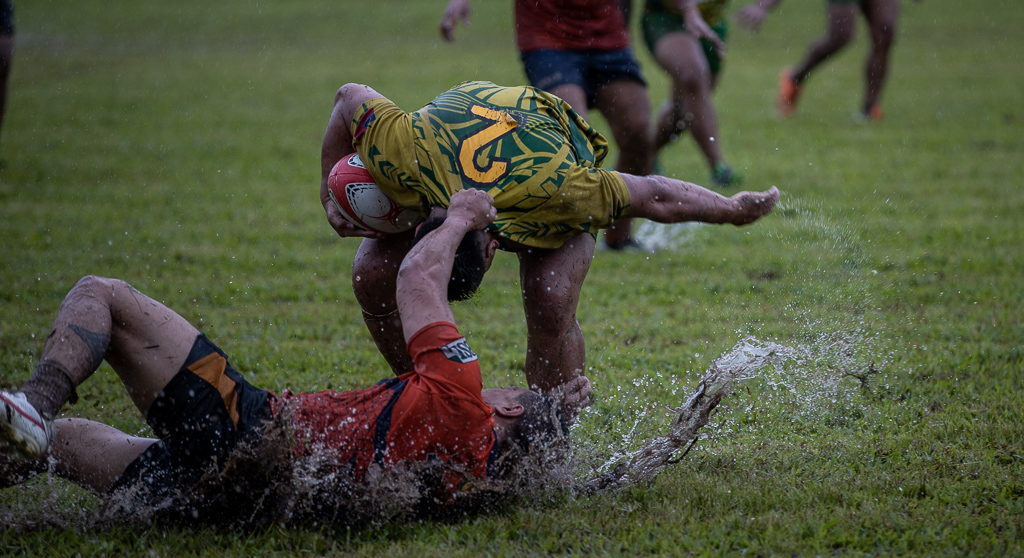 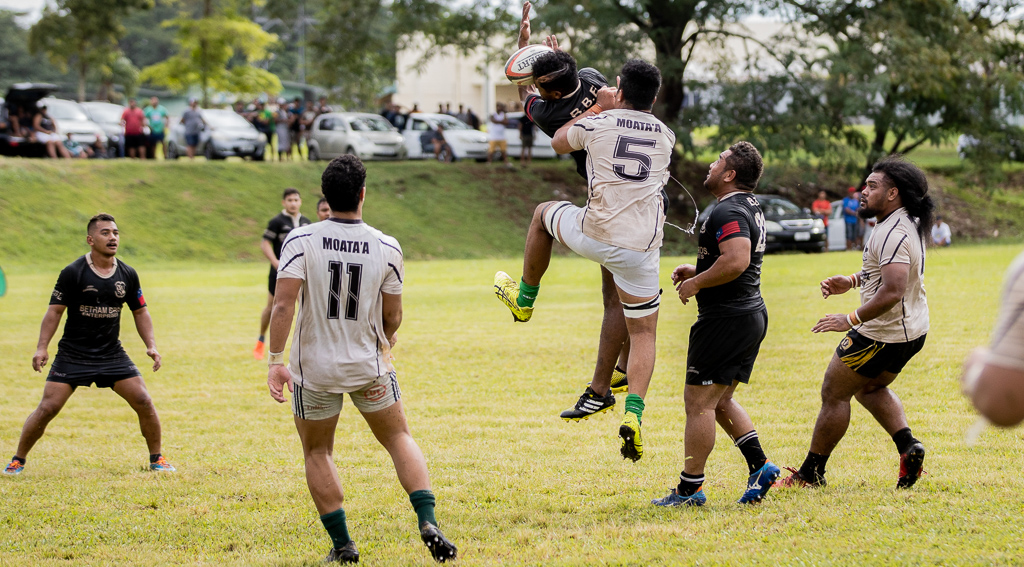 In the Senior A division, Taula South defeated Taula East, 16-10.

Taula West player, Leana Malo Nofoagatotoo told Samoa Observer that even though they lost to Taula North it won't let them stop grinding and aiming to win the tournament. 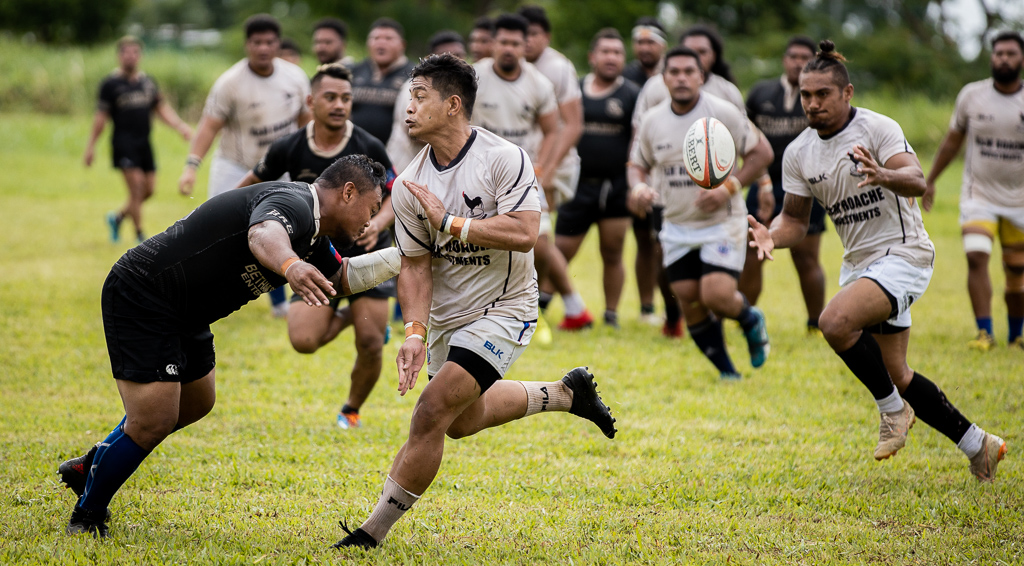 "We may have lost in today's game but it was a tough game," he said.

"This is a sport that our country loves and yes we are trying to build up our players from a young age and we are working in making them masters in all the basics of rugby." 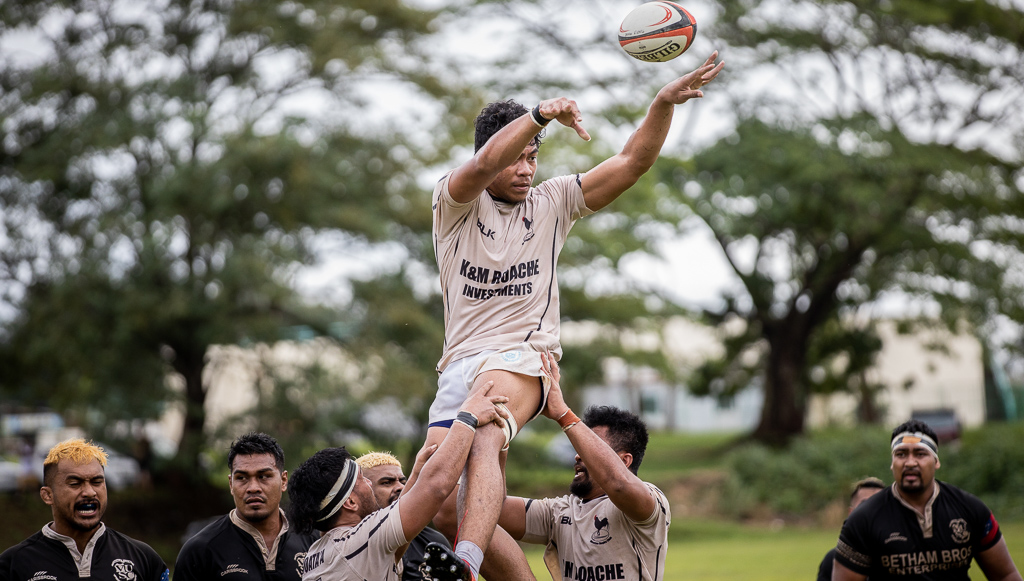 "This tournament plays a huge role in every kid that is playing on the field today. It has also gave us coaches the chance to see which areas need improvement so we can work on it and avoid making unnecessary mistakes," he added. 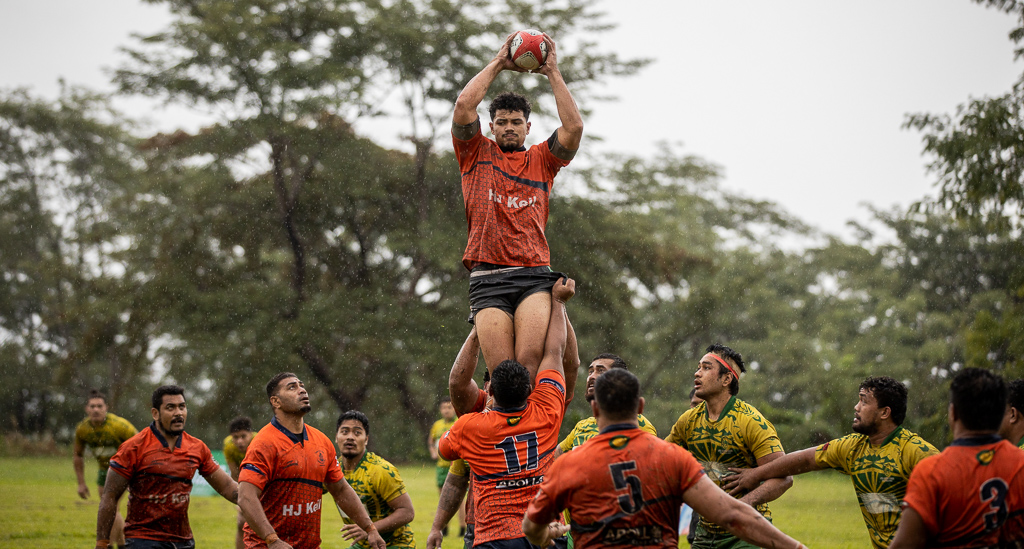 Taula North is the combination of Apia Maroons, SCOPA and United Brothers.