The Football Federation of Samoa’s Fun Football Program is back after weeks of lockdown and no sporting activities due to a three-month long state of emergency.

The program, which is open to anyone between the ages of 5-15, is aimed at developing the football skills of young players and will be rolled out on both Upolu and Savai'i. 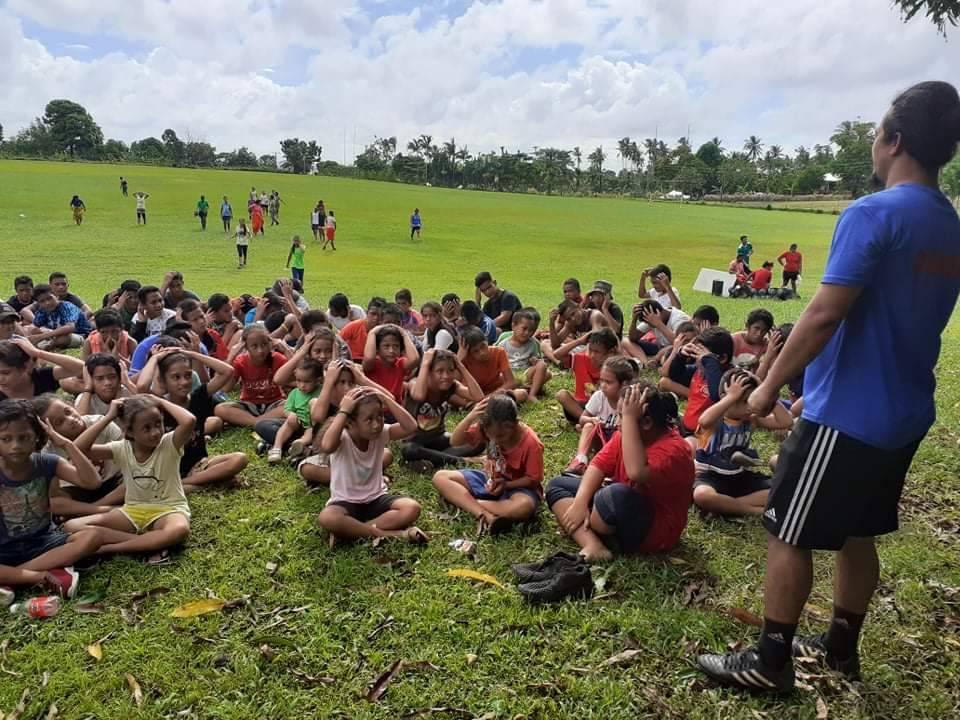 F.F.S. Chief Executive Officer, Seve Dr Folototo Seve, said in a media release that the program’s long-term objective is to build a pool of player talent that will gradually feed into the national team's selection process.

“The re-commencement of the Fun Football Program is in line with our long-term objective which is building a strong pool of players from the grassroots level and eventually be able to feed the older age group teams as well as our national team,” he said.

This year’s program will focus on the participation of women and girls and the fine tuning of their football skills, as outlined in the Federation’s goal to develop and grow women’s football in Samoa.

The Women's Football Program encourages the active participation of women and girls in football at a young age, in order to develop their potential to ensure they have a bright future in the sporting code. 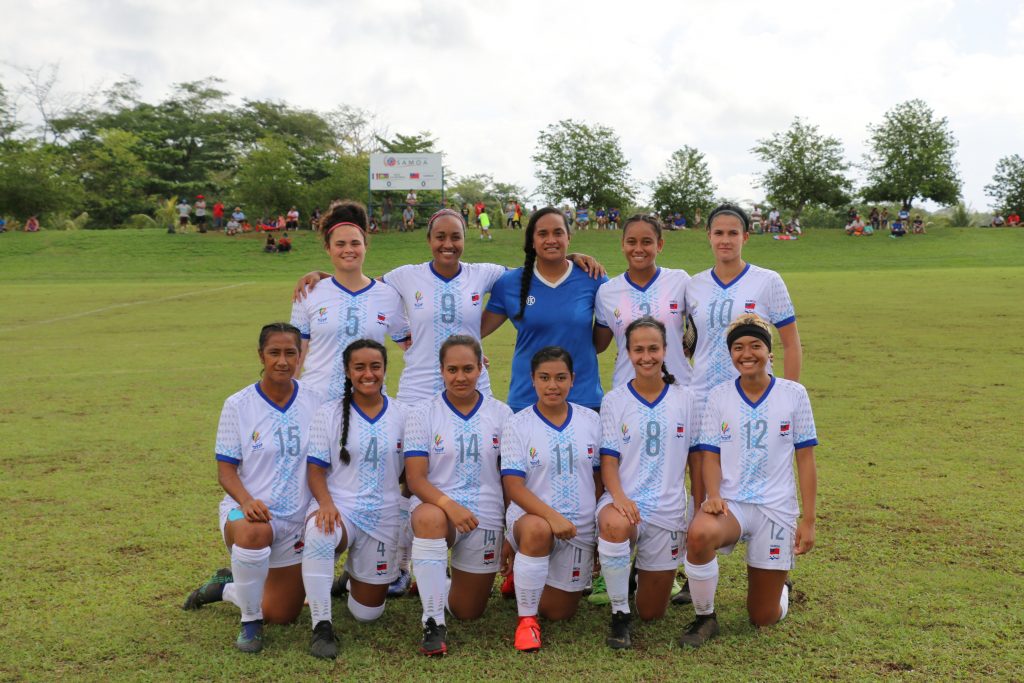 And while women’s football has been long developed and established in other soccer jurisdictions, Samoa is taking steps to ensure our local girls and young women pursue this pathway.

The success of the Samoan women’s football team at the 2019 XVI Pacific Games, when they bagged their first silver medal, as well as the selection of the country’s sole female FIFA-level referee to officiate at the 2019 FIFA Women’s World Cup, were major milestones for the code. 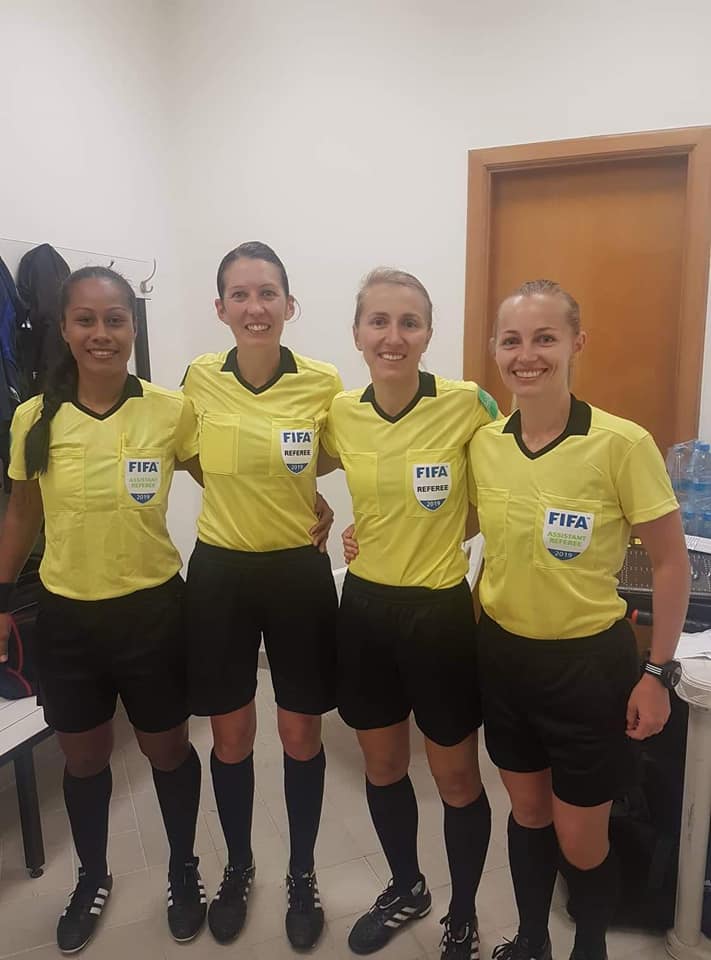 Pundits in war-of-words over cancelled match

War-of-words triggered by the eleventh hour cancellation of the Manu Samoa match a...